The recruits are presented 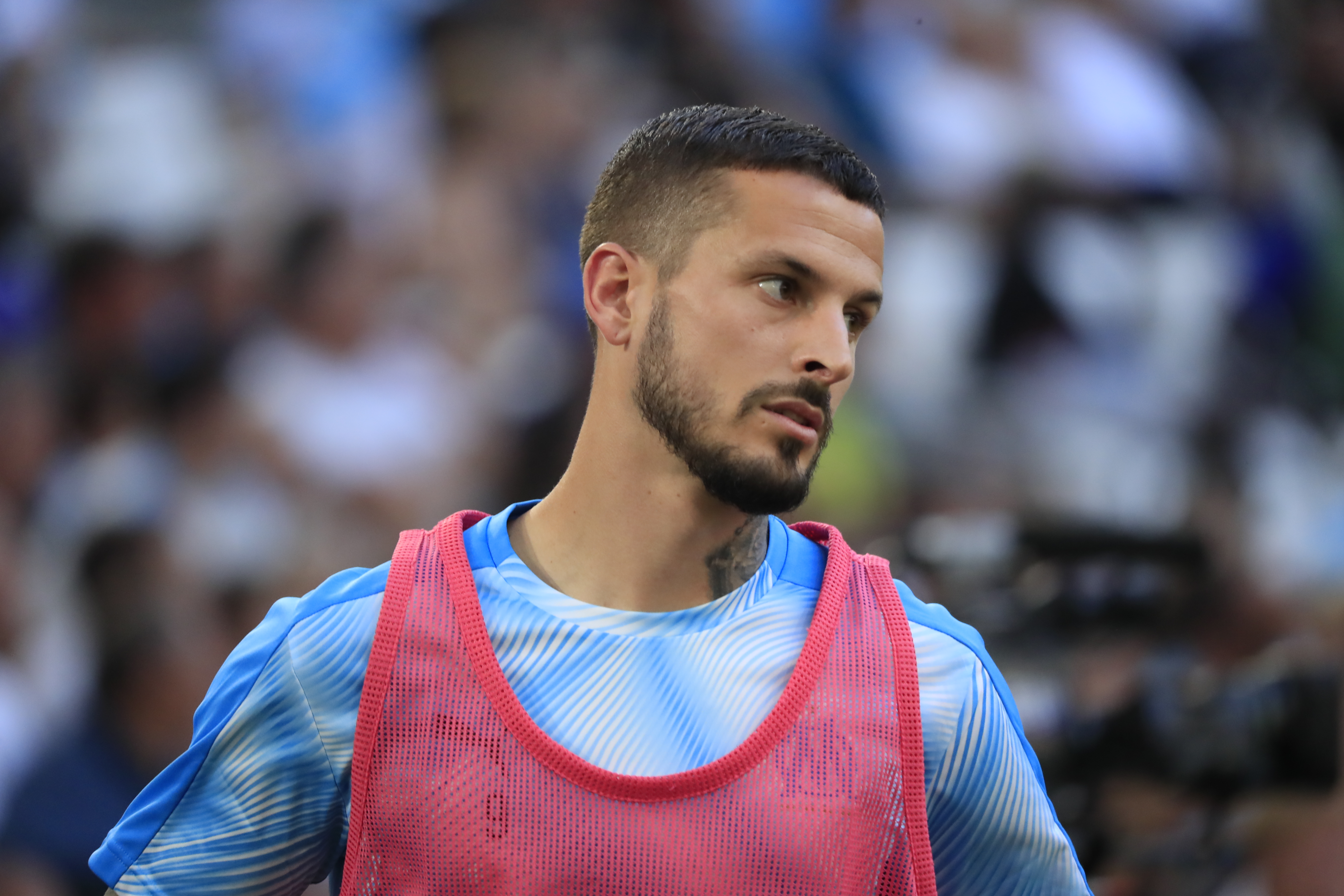 Officially becoming true Olympians on Saturday afternoon, Marseille supporters were introduced to Alvaro Gonzalez and Dario Benedetto, the two summer signings. Gonzalez already featured on the Vélodrome’s pitch against Naples in the pre-season finale, and new number 9 debuted to replace Valère Germain in the second half.

As part of the club's 120th anniversary, Olympique de Marseille honoured a Marseille legend. Mamadou Niang, a 100-goal scorer in the Blue and White, ceremoniously kicked off the match. Today, he is the coach of Athlético Marseille, playing in National 3. Their first match is scheduled for 17 August against Cote Bleue.

The first Starting XI for Villas-Boas

In his first official match as coach of Olympique de Marseille, André Villas-Boas opted for a 4-3-3 with two changes from the pre-season finale against Napoli. Injured during the pre-season, Luiz Gustavo re-took his position in the middle of the pitch. Valère Germain started up top, shifting Dimitri Payet to the left and Nemanja Radonjic to the right.

Les Olympiens started quickly with a high press, but it was the opponents who were most dangerous. In the second minute, Mandanda made a reflex save against Doumbia . The Marseille captain also stopped the attempt of Dia later in the half - Les Olympiens failed to create many serious attacking opportunities. Boubacar Kamara received a yellow card in the first half.

Unfortunately, Les Olympiens failed to find the back of the net in this second half. Dia and Suk scored for Reims, delivering the first defeat of the Ligue 1 Conforama season. Les Olympiens will play catch up next week when they visit to Nantes on Saturday.