Amiens - OM: A big one before the break

An abundance of absences

Against Rennes last Sunday at the Orange Velodrome, OM's Portuguese coach was forced to build his starting lineup with four absentees. Florian Thauvin and Alvaro Gonzalez are injured, Boubacar Kamara and Dimitri Payet are both suspended, and again are not in the group for the trip to Amiens, but now Kevin Strootman will also be suspended. The absence of another midfielder could push Andre Villas-Boas to change his tactics but he also has the opportunity simply fill the gap left by the Dutch midfielder.

in search of success

Undefeated since the second matchday, OM are on a run of seven games without defeat but the last three games all resulted in shared points. Three draws have only seen the Marseillais drop one spot in the table, from fourth after their victory in Monaco to fifth now. However, the gaps are growing. After Monaco, OM were just two points behind the leader and on the same number of points as second place. Before matchday nine, first place is 5 points clear and both Angers andNantes, second and third, are three points clear.
To impose itself on Amiens, sixteenth in the standings, would put OM back on track before the international break.

The Amiens supporters have experienced the joy of seeing their team win only once since the start of the season. It was on the matchday 2 against Lille. Since then, Amiens have a draw (against Lyon) and two defeats against Nantes and Bordeaux.
In what's expected to be a sold-out stadium with no OM supporters, suspended by the LFP for the trip, Luka Eslner's players will be keen to win again. 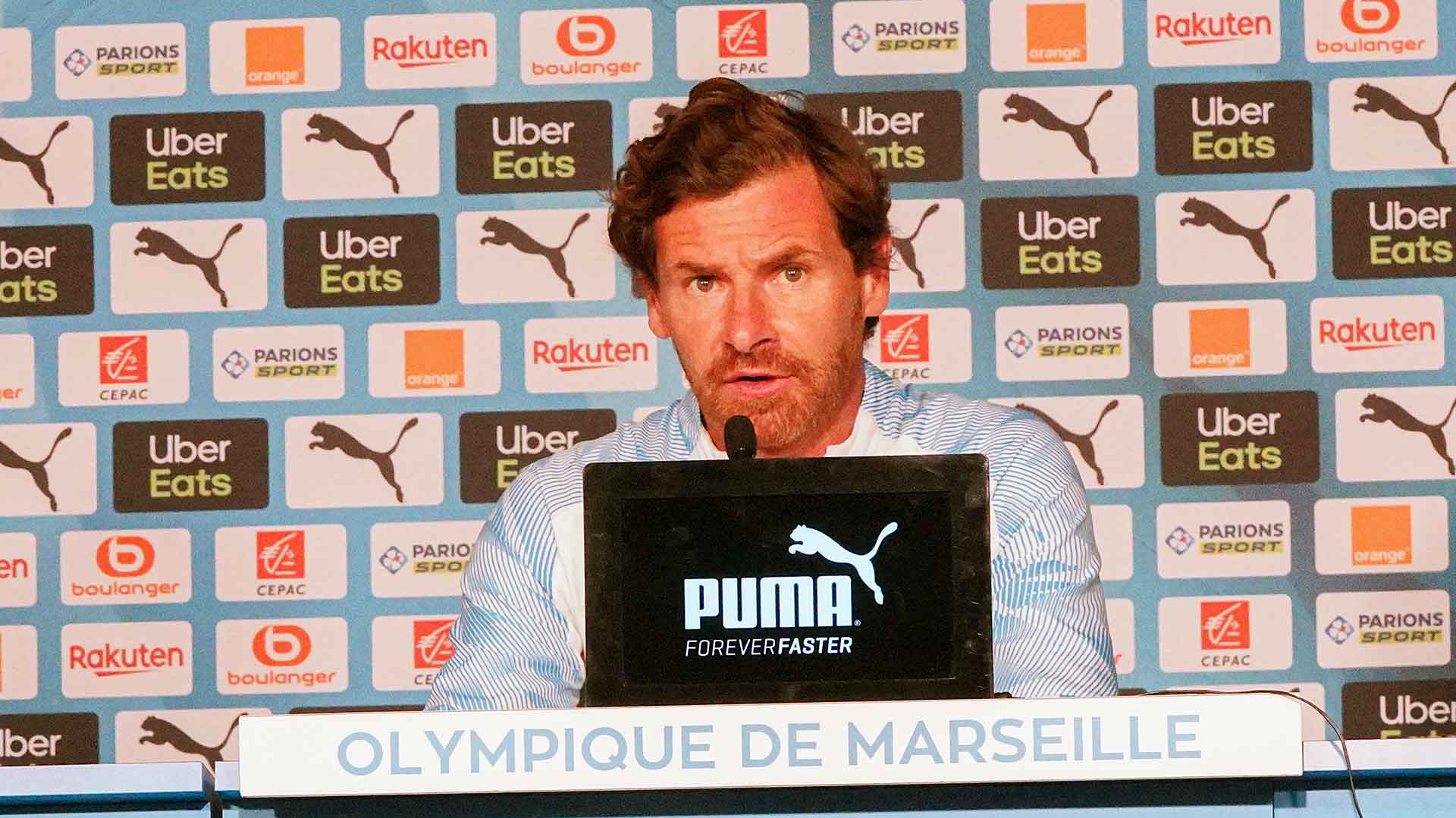 "The current results are not satisfactory for me. In Dijon, we needed to take all three points. It was a missed opportunity. And unfortunately, since the beginning of the season, there have been many missed opportunities. Facing Rennes, we could have put a distance between us and one of our direct opponents. At the same time, teams like Monaco are back in the race. Overall, the results for the month of September are lacking. We will have to be more efficient in Amiens."

Flashback on the good performances of Jordan Amavi during 2019-2020 season. Disliked by the fans, he...