On Friday, Olympique de Marseille captured the signature of 16-year-old goalkeeper Simon Ngapandouetnbu. Born on 12 April, 2003 in Foumban, Cameroon, Simon first wore the Marseille jersey at the U9 and U10 ranks, before joining OM at the U12 level in 2014.

Les Olympien coaches detected a strong potential in him very quickly, already touting enormous qualities but also few weak points to work on - like his technical ability playing with his feet. After a complicated beginning, he gradually asserted himself and integrated into the club at the Robert Louis-Dreyfus Centre as a U14 player. Under the guidance of the Olympien educators, he began to progress quickly, regularly playing in the top category.

Last summer, he was called into the First Team training sessions. André Villas-Boas has also called him in frequently to work alongside Steve Mandanda and Yohann Pelé.

Very good on his line, agile and explosive like a cat - and now with an increased technical ability -  Simon Ngapandouetnbu has a bright future ahead of him with OM. 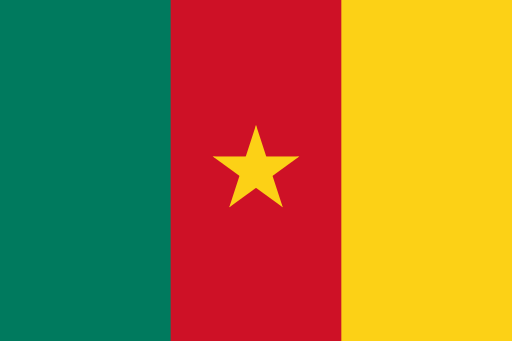