Analyse
Posted by
OM.fr
Partager le contenu
Twitter Facebook LinkedIN
copy url
Trailing at half-time by a goal from Nguette, OM snatched a point after a penalty saved by Pele and a goal from Radonjic.

two changes in the starting xi

With two games to go before the end of the first half of the season, André Villas-Boas is doing a little turn-over in his team. Suspended next week against Nîmes, Strootman returns to his midfield position in place of Kamara, who goes down to the central defence. As a result, Caleta-Car, who started against Bordeaux, started on the bench at the Saint-Symphorien stadium.
In attack, Benedetto, spared against Bordeaux due to a minor muscle contraction, was lined up at the head of attack instead of Germain.

As the half-hour approached, on a long ball set back from Payet, Mandanda was slightly out of control before going to the duel with Diallo. The Marseille keeper was slipping and injured his ankle. He tried to stay on the field but then signalled to the bench that he could not continue the game. Mandanda made way for Pele and the armband went back to Payet.

Ten minutes after his entrance into the game and without touching a single ball, Pele conceded a goal from a Centonze cross that Nguette took at the near post.

Four minutes after the start of the second half, Metz won a penalty following an inconspicuous foul by Sakai on Nguette. Despite the VAR, match referee Willy Delajod confirmed his decision. Diallo hit low on the right of Pele who sharply went the right way with a firm hand to push the ball back into play.

For the second half, Radonjic replaced Sarr and on 68 minutes and Strootman gave up his place to Germain. The two Olympians were decisive. The former Monegasque crossed back for the Serb, who took control and beat the Metz keeper with a low shot across goal. Radonjic scored his fourth goal in five rounds of the championship.
A deserved equaliser from the bench. 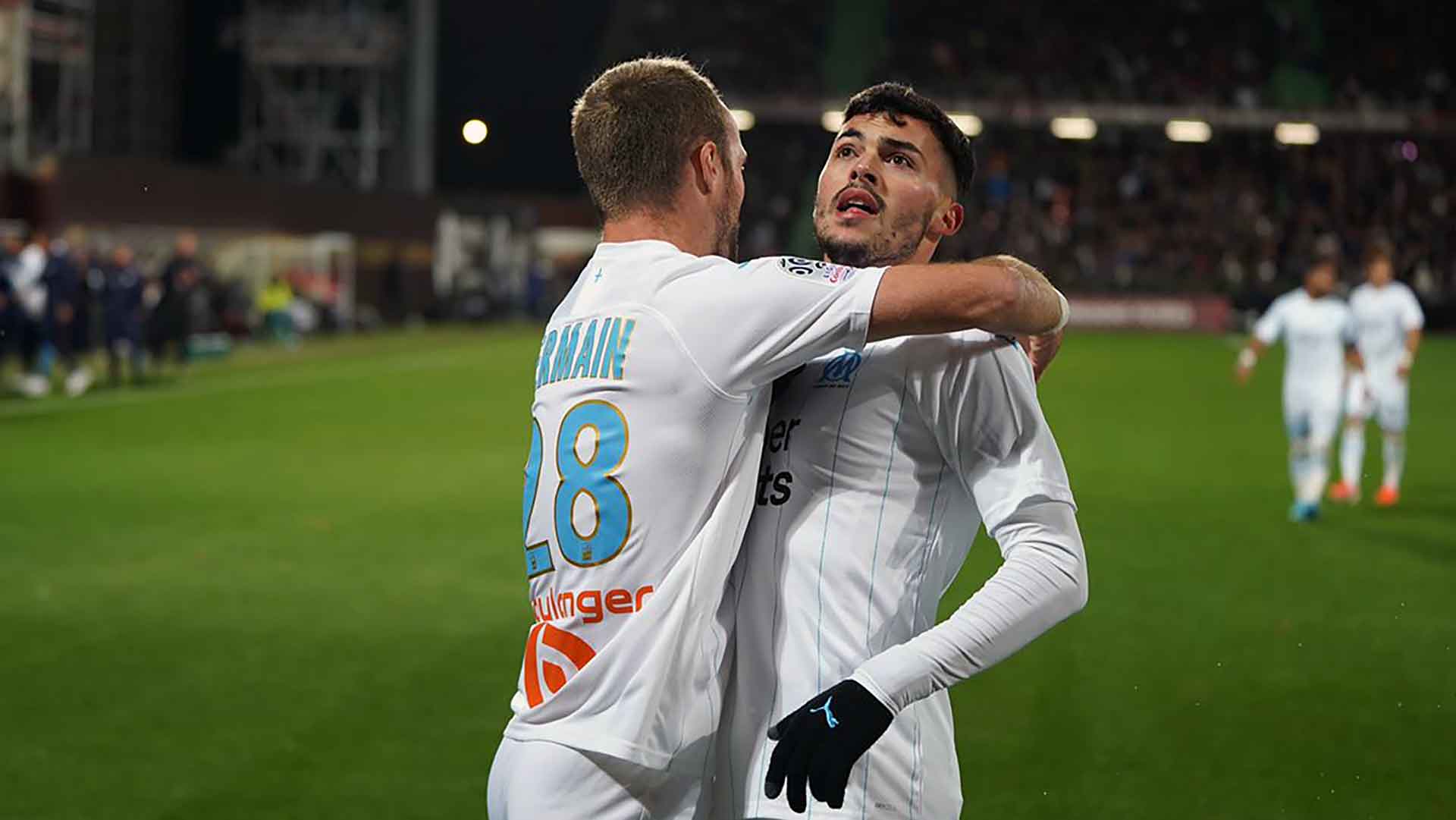 FINAL GAME OF THE YEAR

OM did not score its seventh consecutive win in the Ligue 1 Conforama but they remain undefeated. The winning streak ended but the Olympians secured their second place at the end of the round of matches, which will follow Nîmes' reception at the Orange Velodrome on Saturday 21 December at 20:45.

The highlights between OM and Lens. 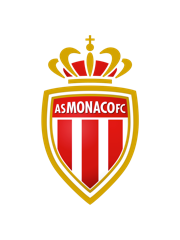