Facing Rennes, André Villas-Boas ran out his usual 4-3-3. However, it was with five changes. First, Steve Mandanda returned to the Olympien goal. Out with an ankle knock since the trip to Metz, the Olympien captain reclaimed his starting position. Suspended against Trélissac, Jordan Amavi recovered his position on the left as well. Hiroki Sakai, who received a suspension after the Trélissac match, was not part of the trip. Thus, Bouna Sarr dropped back into the backline while Nemanja Radonjic sat higher up the right flank. In the midfield, Morgan Sanson also returned alongside Boubacar Kamara and Valentin Rongier.

This battle between the second and third ranked teams in the table gave way to a balanced first round. Les Olympiens, largely dominated in terms of possession, and produced the biggest opportunity in the first period when on a corner, Alvaro Gonzalez crashed the right post. Bourigeaud, on the Rennes side, forced Mandanda into a save on a long shot, but both teams left the pitch at break without a goal. 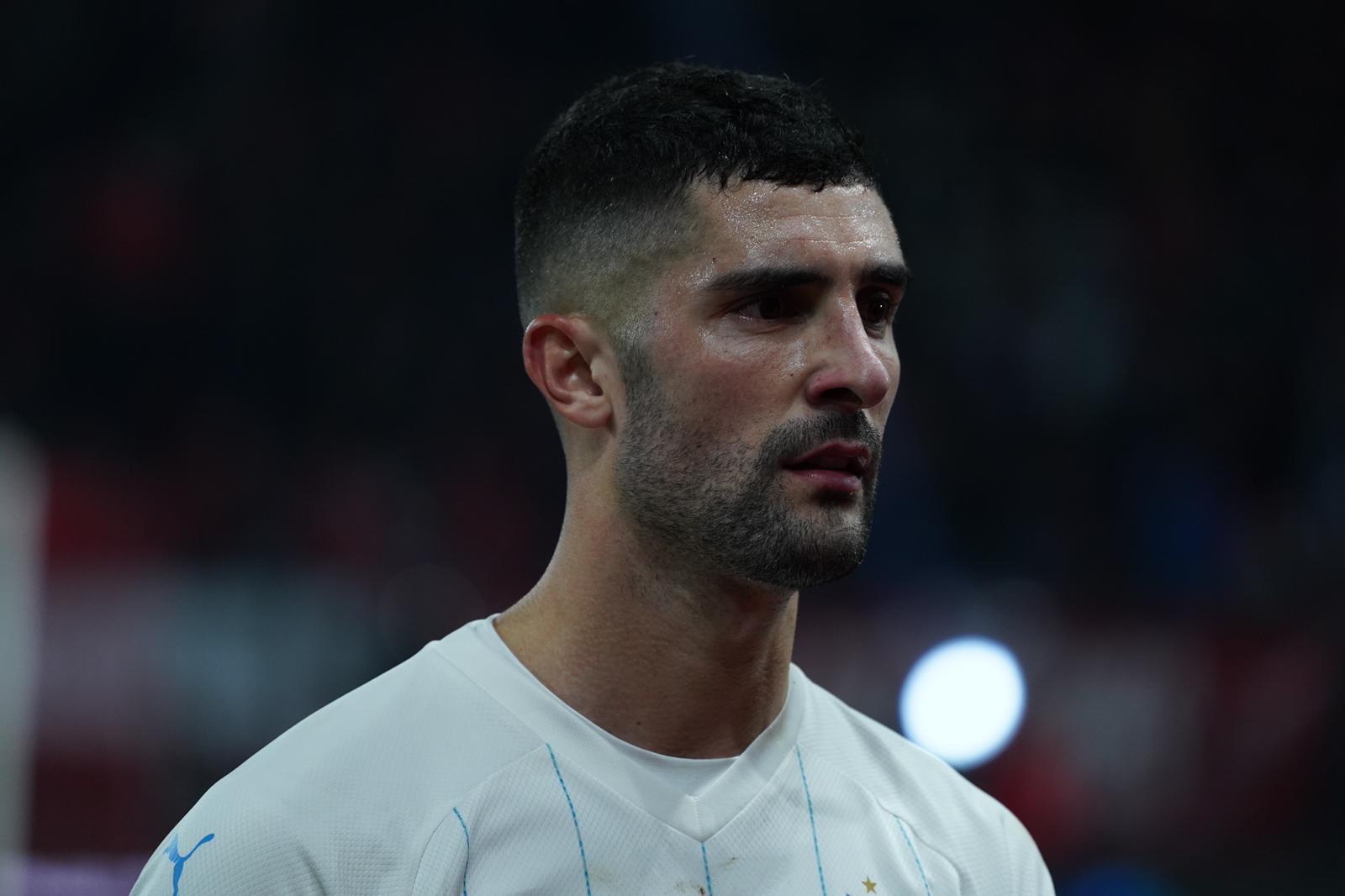 Despite the victory at Rennes, the blemish of the match stands as the five yellow cards shown to Les Olympiens. Caleta-Car, Sanson, Sarr, Kamara and Payet were all warned. For the last three cited, the sanction has far-reaching consequences. In fact, all three will be suspended against Angers during Matchday 21.

Victory took time to claim, but it finally happened. Entering the match just a few minutes earlier, Kevin Strootman scored the only goal of the game. On a free kick from Payet, the Dutchman was at the right place and time to beat Mendy. In a complicated match, OM clutched the victory and consolidated its place in the second spot in the table. Rennes, chasing OM, are now 8 points behind.

From next week, OM changes competitions into the French Cup. Les Olympiens will face National 2 club Granville in the round of 16. The meeting will take place at the Michel D'Ornano stadium in Caen on Friday, 17 January at 20h45.

OM has gone down to a 2-1 defeat to Nîmes. Dario Benedetto reduced the score for the Olympians.