Lucas Perrin: an Olympien through 2023

At just 6-years-old, Lucas Perrin arrived at the Club, growing into an Olympien deep in his heart. Born in Marseille, a youth captain for the only club he has known, the defender holds all the keys to become a symbol for tomorrow. An Olympien for 16 years already, the Marseillais will not end his journey any time soon after signing an extension with the Club until 2023 on Tuesday. From the Academy to the Champions League, Lucas Perrin aims to do it all, or almost, with his Club.

It’s now up to him to follow the example of his former academy comrade, Boubacar Kamara, and establish himself among the First Team. 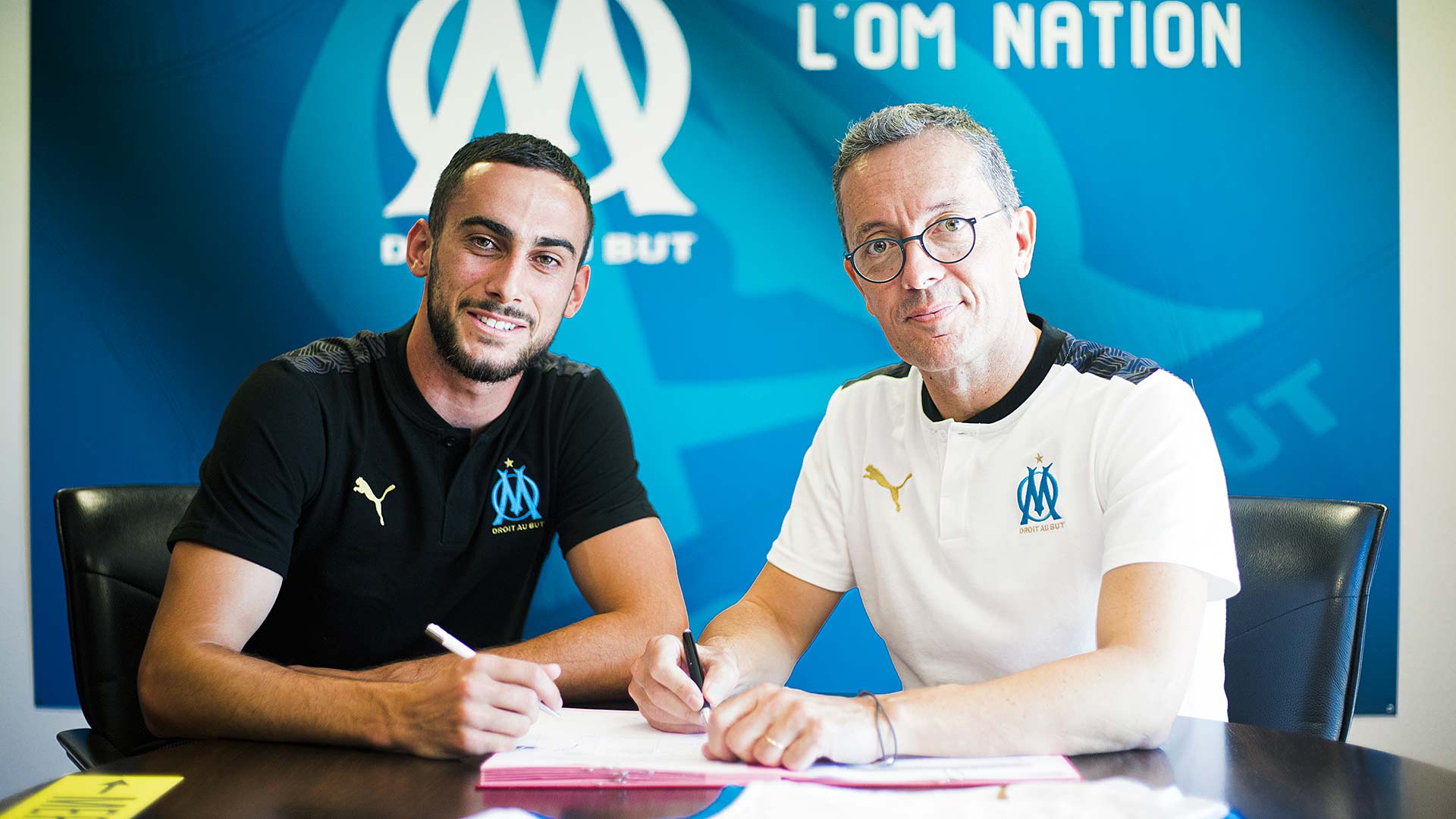 the pictures of the first training at centre RLD after the international break.

Chancel Mbemba's highlights from the beginning of 2022-23 season til the World Cup.