Les Olympiens ended their second pre-season training camp with a match against FC DAC, third-place finisher in the Slovakian first division championship last season. The Slovaks jumped ahead thanks to Fabry, whose attempt was diverted by Steve Mandanda. Ramirez fooled the Olympien goalkeeper for the opener. André Villas-Boas’ men suffered and conceded a second goal from a corner kick. Kalmar, the opposing captain, found the opposite corner of the upright. The score could have been heavier at the break but for a magnificent save by Mandanda following a header by Kruzliak. 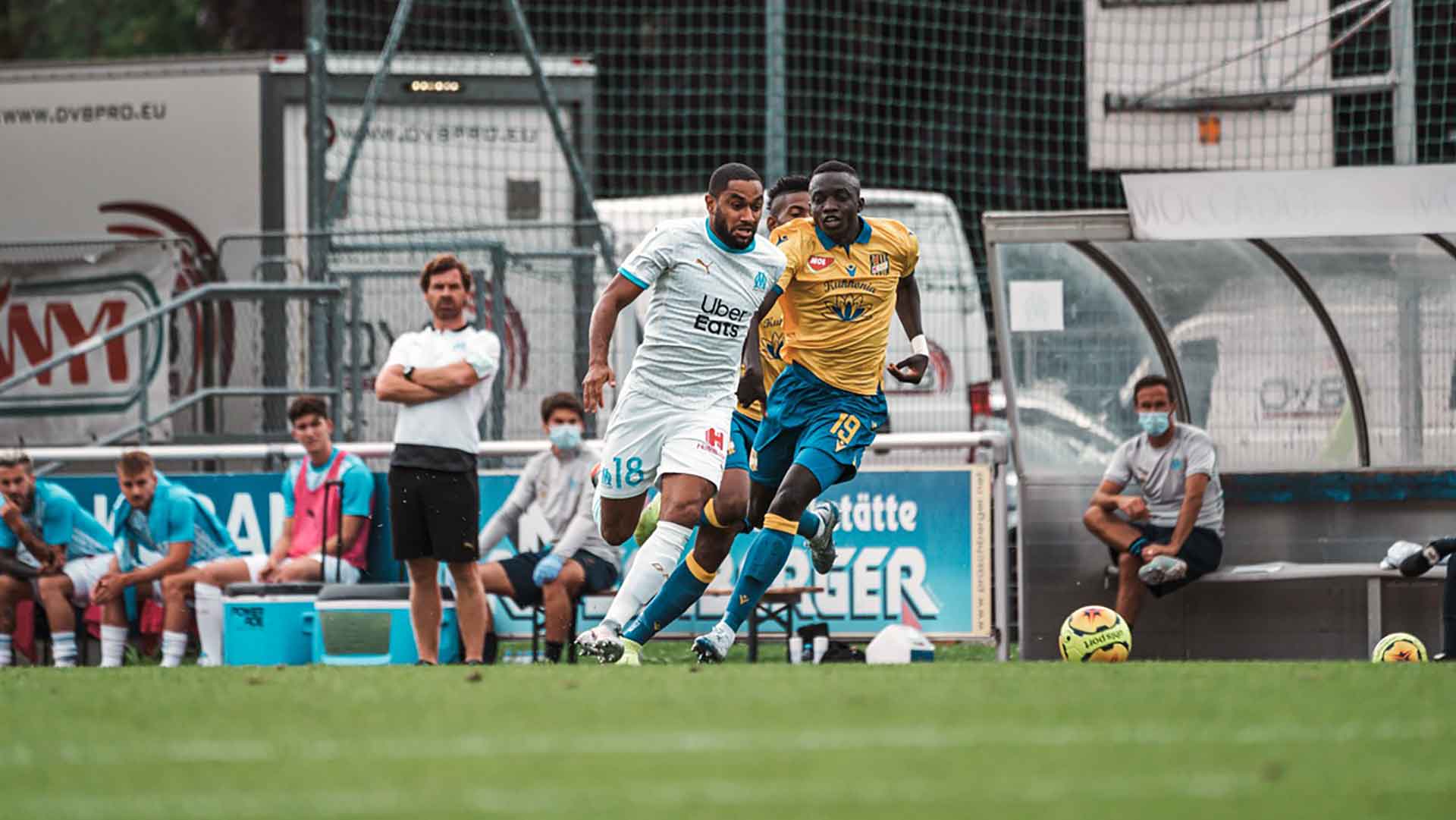 At the break, André Villas-Boas changed eight of the 11 players on his team. Only Mandanda, Duje Caleta-Car and Alvaro remained on the pitch. Hiroki Sakai, Saîf-Eddine Khaoui, Boubacar Kamara, Valentin Rongier, Kevin Strootman, Florian Thauvin, Pipa Benedetto and Nemanja Radonjic made their entries into the game. The changes brought more speed and fluidity to the Marseille side. Khaoui lit the first shot of the second half. Then, on a nice collective movement initiated by Rongier, from right side, found Thauvin. Our No. 26 put it back for Alvaro whose strike was handled by a Slovakian defender. The penalty was easily converted by Thauvin. The Marseille striker framed a new attempt, five minutes later, but without success…

More dominating than the first half, the Marseillais controlled the ball and held control over the game.
In the last quarter of an hour, defensive newcomer Leo Balerdi came in for Caleta-Car. The Argentinian was immediately in demand and headed off a clearance for his first touch as an Olympien. On that same play, Strootman attempted a lob from midfield. The ball which spun toward the goal but deflected for a corner by Jedlicka… OM were on the verge of the goal of the preparation on a beautiful inspiration from the Dutchman.
Radonjic and then Benedeto, just before the final whistle, were very close to equalizing but OM ultimately  lost for the first time in their pre-season.

Next Friday at 4 p.m., OM will play their fourth pre-season match at Bayern Munich. 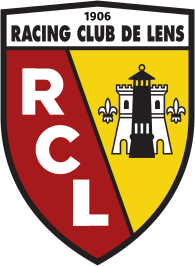