On the occasion of the 3rd day of Ligue 1 Uber Eats, the Ligue de Football Professionnel (LFP) organised the "carer-supporter" scheme. On the sidelines of the PSG-OM meeting, André Villas-Boas and the Marseille captain, Steve Mandanda, wore an armband in homage to the healthcare staff who are very involved in this health crisis. A minute's applause was also respected by all the protagonists. 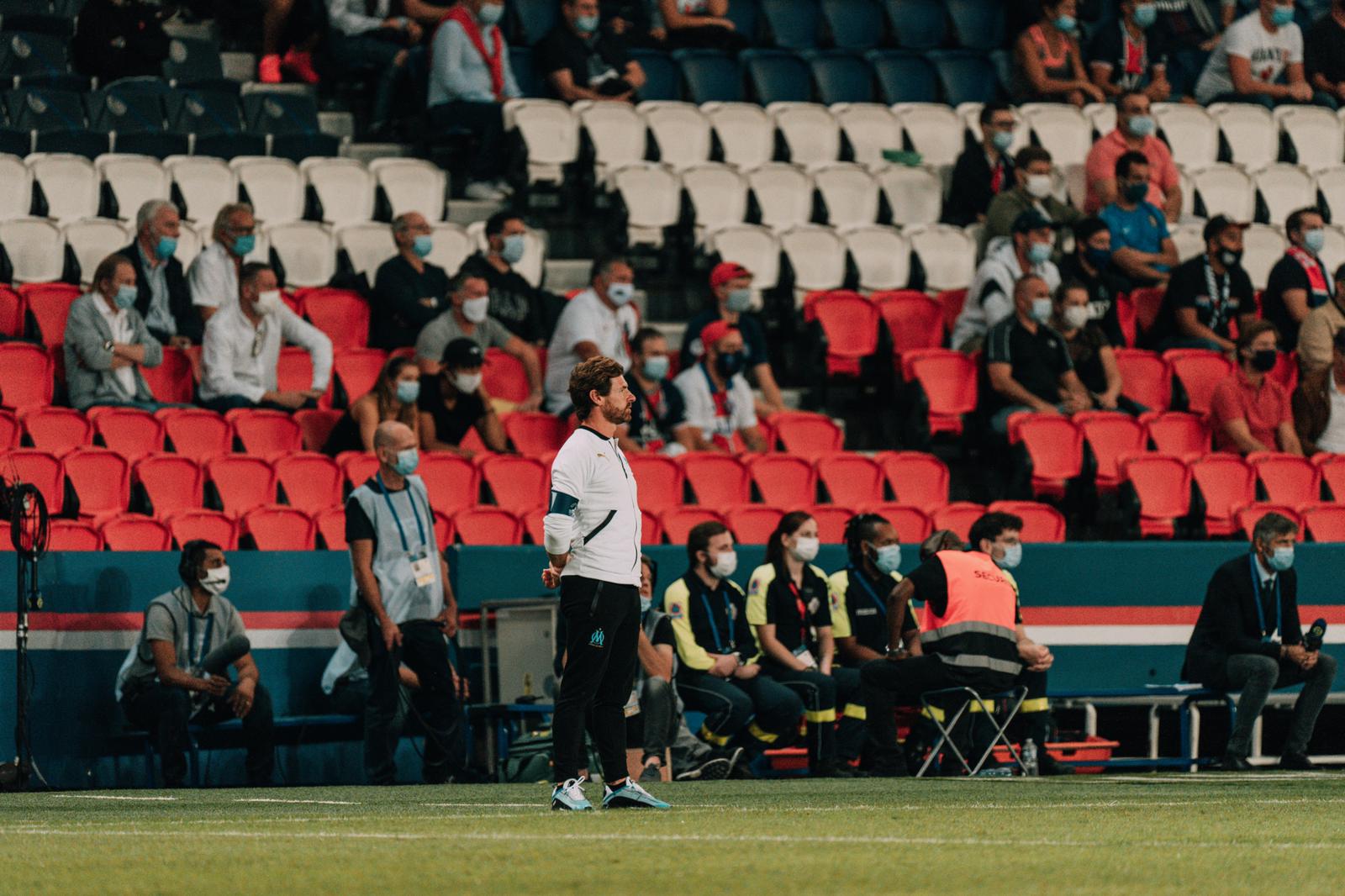 Pape Gueye will long remember his first tenure with OM in Ligue 1. Aligned against PSG, he made up the Olympien midfield alongside Rongier and his compatriot Kamara. In defence, André Villas-Boas relies on a classic Caleta-Car and Gonzalez hinge and his captain Steve Mandanda. In attack, Payet and Lopez occupy their flank, with Florian Thauvin in the number 9 position.

Only two minutes had passed and Steve Mandanda launched the Classique with a magnificent fingertip parry in front of Verratti's shot. The Marseillais team responded immediately to this attack with a tight shot from Rongier that Rico picked up in two stages. The intensity increased a notch, the atmosphere was tense, four yellow cards were distributed after twelve minutes of play (two for Olympians Sakai and Payet).

the 80th for thauvin

Already decisive against Brest (one goal, two assists), Florian Thauvin was once again outstanding against PSG. Alone at the second post, he was on the receiving end of a superb free-kick from Dimitri Payet. At the limit of the offside, Thauvin took a left and passed Rico. This is the 80th goal scored by Florian Thauvin in the blue and white jersey in all competitions. Until now, he had never scored at the Parc des Princes. 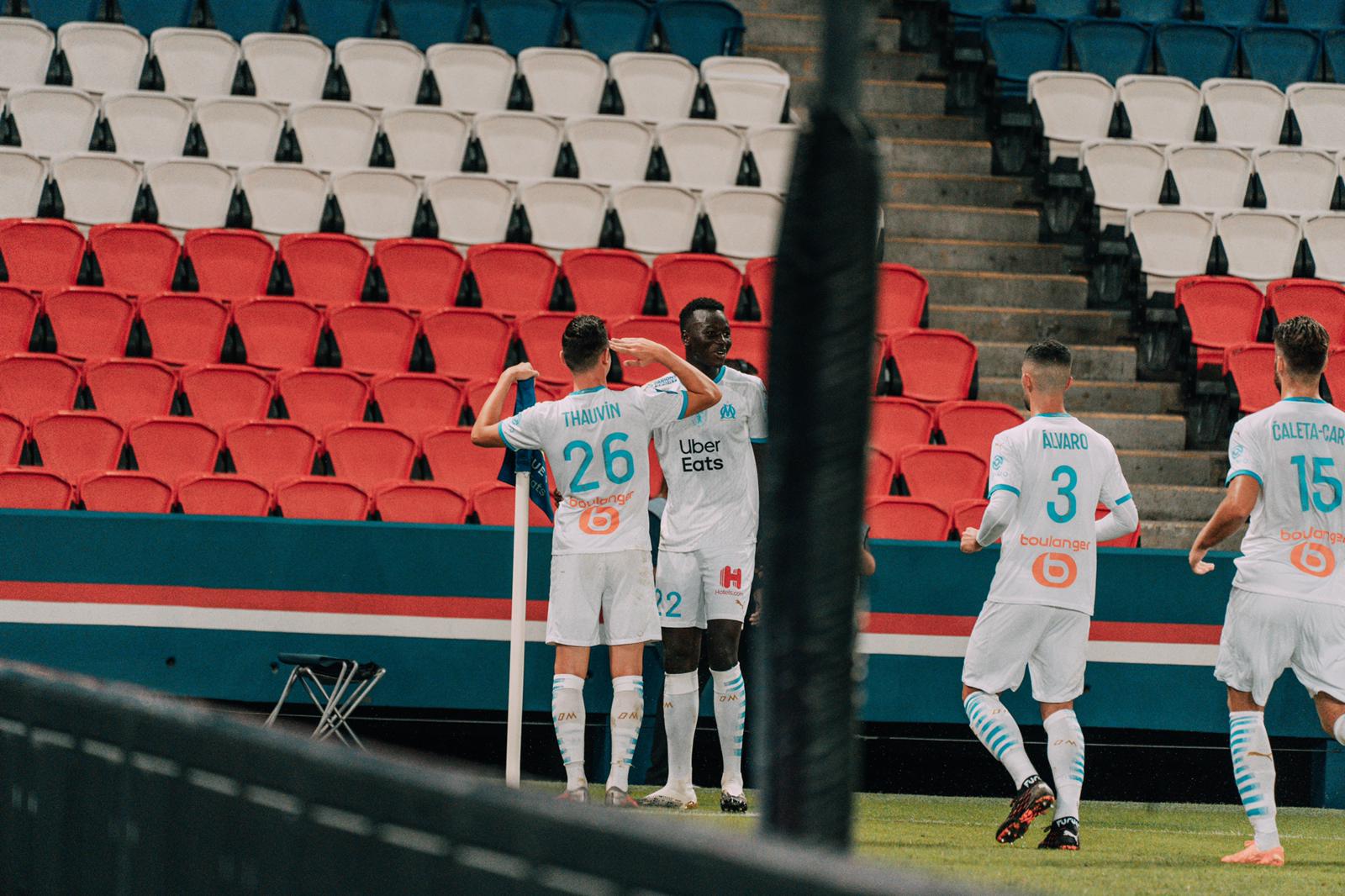 Then, inevitably, the Olympians knew it, they were going to suffer in the second half. The Parisians pushed, but fell on Mandanda, exceptional author of two consecutive parries of the foot. But while OM scored a second goal thanks to Benedetto, the referee indicated an offside position which simply didn't exist, and didn't even ask for the assistance of the VAR.
In a tense end of the match, two red cards were distributed to OM (Benedetto and Amavi) and three to Paris.
Like real warriors, the Olympians stood together, they didn't give up anything, and fought to snatch this victory, ten years later...