Analyse
Posted by
OM.fr
Share content
Twitter Facebook LinkedIN
copy url
Against Bordeaux, the Olympians scored their first home win (3-1). The occasion for them to celebrate their coach's birthday in the most beautiful way. 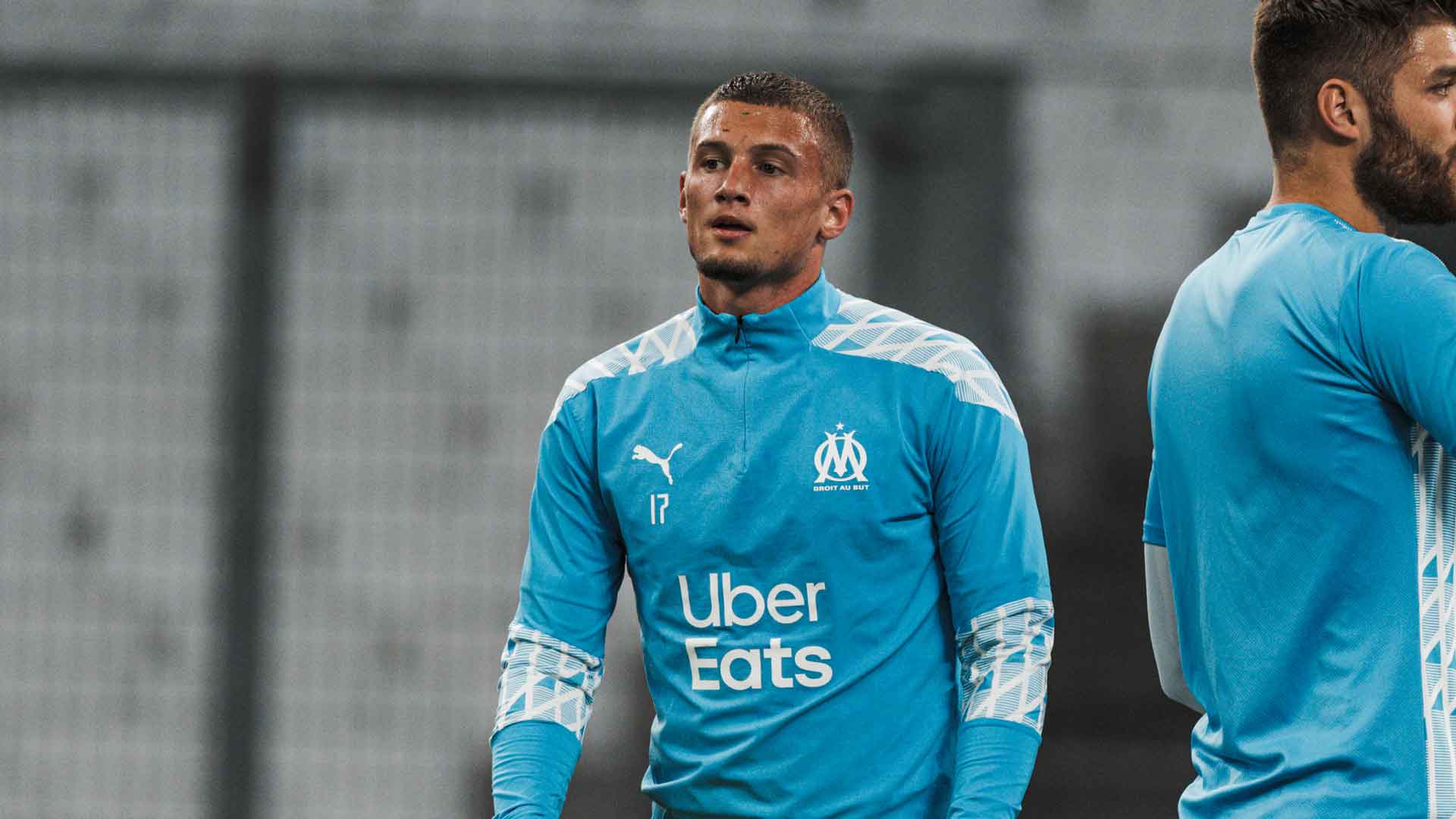 Arriving in the last hours of the transfer window, Michaël Cuisance played against Bordeaux, his first minutes with his new club. Holder in the number 10 position, the Olympian hopeful replaced Dimitri Payet, suspended after being shown a red card against Lyon. The Marseille side were sporting a new system of play, a diamond 4-4-2, with an attack led by Florian Thauvin and Dario Benedetto.
It was also a first night for Luis Henrique, who replaced Dario Benedetto at the end of the match. 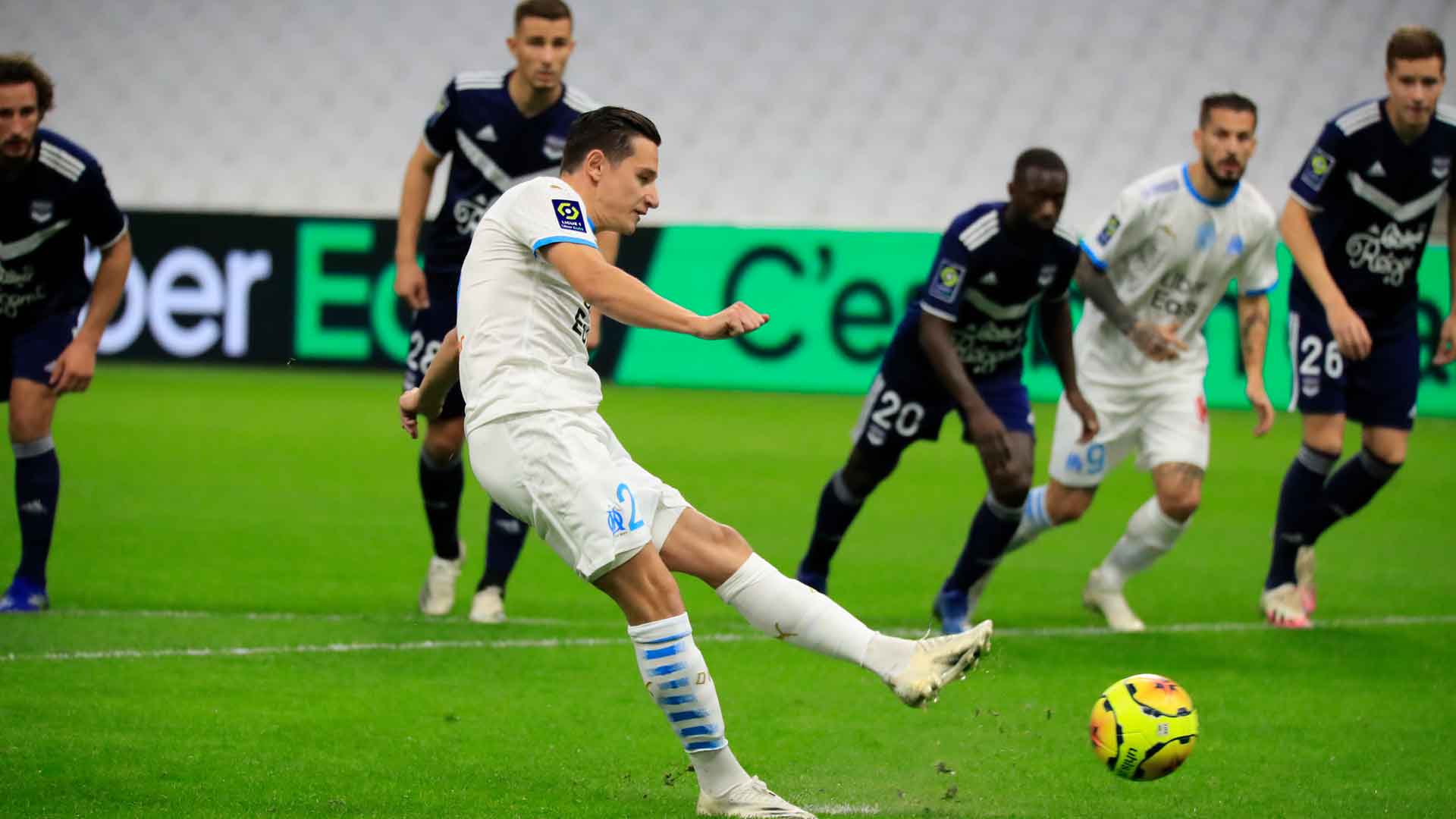 OM took only five short minutes to get off to a good start. A goal by Florian Thauvin, author of his usual special. The goal originated from a subtle pass from Cuisance for Sakai. The Japanese player released the ball for Thauvin, who with his left foot beautifully curled the leather into Costil's top corner. It was his third goal of the season.

A BUSY FIRST HALF

Quickly leading the scoreboard, the Olympians were dangerous. Amavi's runs up the left side of the field gave the Bordeaux team a hard time, especially Sabaly who provoked a penalty. Florian Thauvin, already a goalscorer, hit on the right side but saw his shot stopped by Benoît Costil. The Girondins took advantage of a counterattack to get closer to Mandanda's goal, and Ben Arfa thought he would equalise but, when he was signalled offside, his goal was denied. Well set up and helped by Steve Mandanda's good outing, OM led 1-0 at the break.

He provoked the penalty in the first half, he scored the second goal with a nice header, then he saw his shot deflected by Pablo in the Bordeaux goal: no doubt, Jordan Amavi made a great match. His second goal, thanks to a decisive pass from Thauvin, allowed OM to take shelter. Largely dominated, the Bordeaux team tried as best they could to worry the Marseille players but were denied by an imperial Steve Mandanda, especially when he repelled Basic's attempt. They finally managed to do it, at the end of the match, through Maja, who reduced the score on a counter attack. The Olympians were waiting for this victory, as they had not yet won at home this season. Now OM have a date with the Champions League on Wednesday 21 October, with the first match of their group phase against Olympiakos.

What could be better than a victory to celebrate one's birthday? The Olympien coach celebrated his 43rd birthday on Saturday 17th October. Moreover, after his superb achievement, Florian Thauvin went to his coach to dedicate his goal to him. By the way, André Villas-Boas was also celebrating his 400th official match as a coach! Happy birthday!