Analyse
Posted by
OM.fr
Share content
Twitter Facebook LinkedIN
copy url
Les Marseillais fell in Angers in the final match of 2020. After a difficult start and allowing two goals, OM fought back in the second half.

Sent off against Rennes after two yellow cards, OM awaited the result of an appeal with the CNOSF. The midfielder had been able to play against Reims while the decision was pending, and made the trip to Angers. It finally arrived in the afternoon. The CNOSF confirmed the decision taken by the Disciplinary Commission of the LFP and rejected the request.
Pape Gueye was therefore suspended for the meeting in Angers. He followed the match from the stands of the Raymond Kopa stadium.

OM shocked at the start

The match had been on for less than five minutes when Diony broke free on the right side and crossed backward toward the top of the 18-yard box. Rongier was on the line, but in the end, the Olympien couldn't control the ball properly in the middle of the area. Pereira Lage appeared and his first shot beat Mandanda for the opening goal.

Olympique de Marseille struggled on the Angevin pitch after the opening goal. Les Olympiens' attempts were rare and not very dangerous. Again in the 23rd minute, Angers was in the Marseille half of the pitch. A poorly controlled ball by Capelle on the edge of the penalty area was picked up by Diony, who beat Mandanda.

Coming out from the changing rooms, André Villas-Boas made his first change: Khaoui replaced Sakai. As a result, Nagatomo switched from left to right. At the hour mark, more replacements came in the attack. Thauvin and Henrique came in for Germain and Cuisance.
There was an immediate improvement in the game. Les Olympiens were more focused on attacking the Angevin goal. On a cross, Pereira Lage committed a hand ball in the box. The referee didn't hesitate and pointed to the penalty spot. Payet attempted but Bernardoni leapt to the right side and made the save.
Then Aké and Strootman came into play while Benedetto and Nagatomo left the pitch.

He had been waiting for him for a long time ... Rongier often tried his luck by attacking the goal. He even hit the odd crossbar or upright, but never found the way into the back of the net. Now he has done it, and in the right way. The former Nantes man scored his first goal as an Olympien on the pitch in Angers. On the edge of the area, he placed a powerful header on a backward cross from Payet, out of reach of Bernardoni.

OM drops in the table

By taking only one point in the last three games of Ligue 1 Uber Eats action, OM ends 2020 poorly. In the table, with the results of the evening, les Olympiens lost one position and finish the year in fifth place. With two games in-hand, they are three points behind Rennes (4th), seven behind PSG (3rd), and eight behind Lille (2nd) and Lyon (1st). 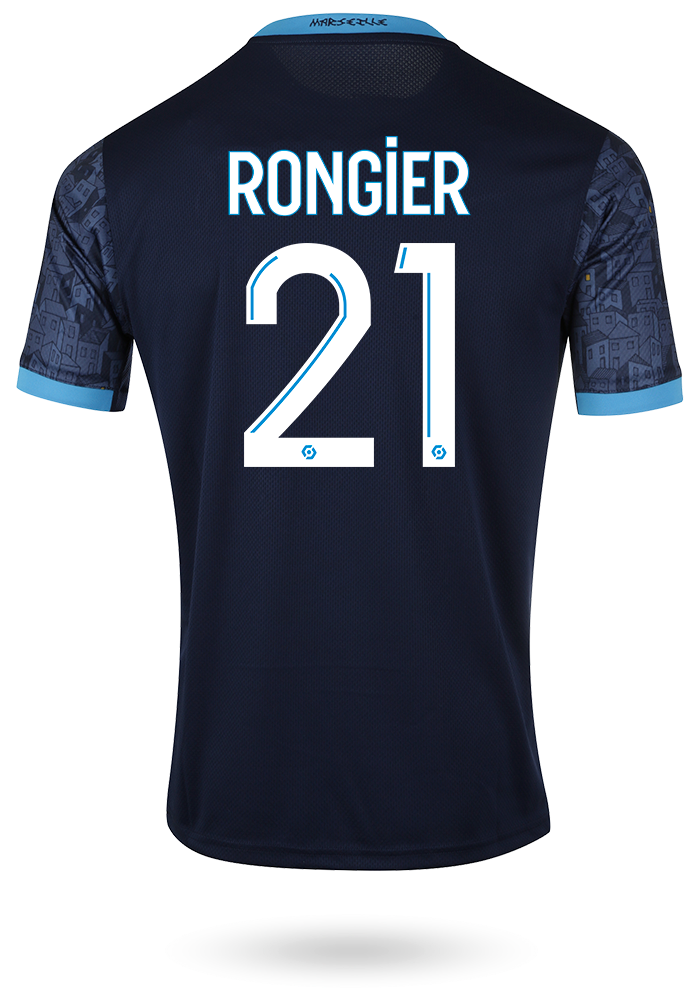 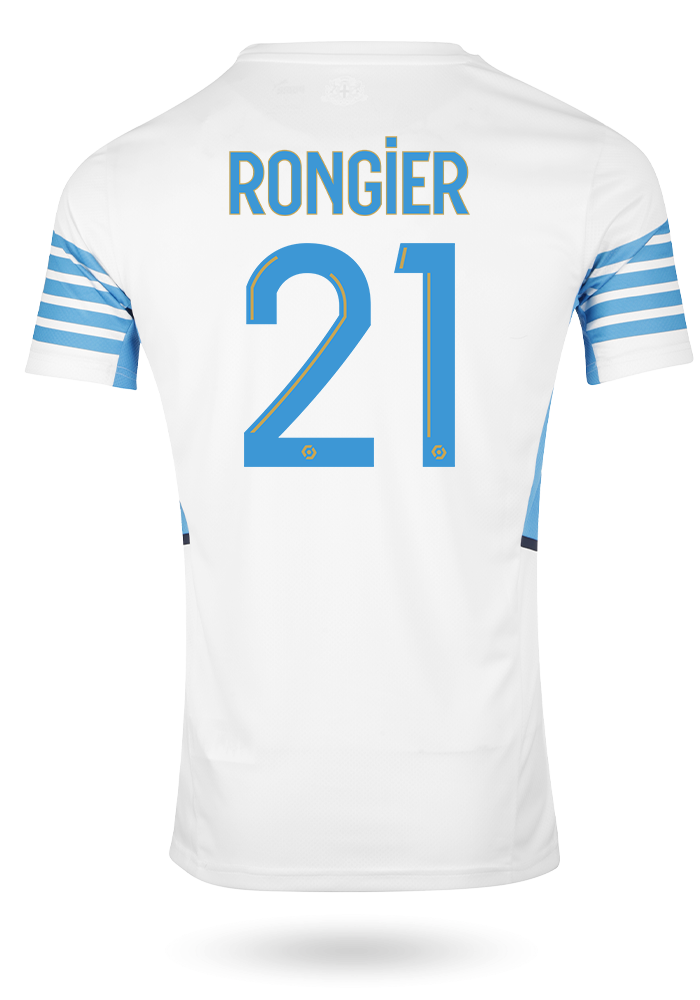 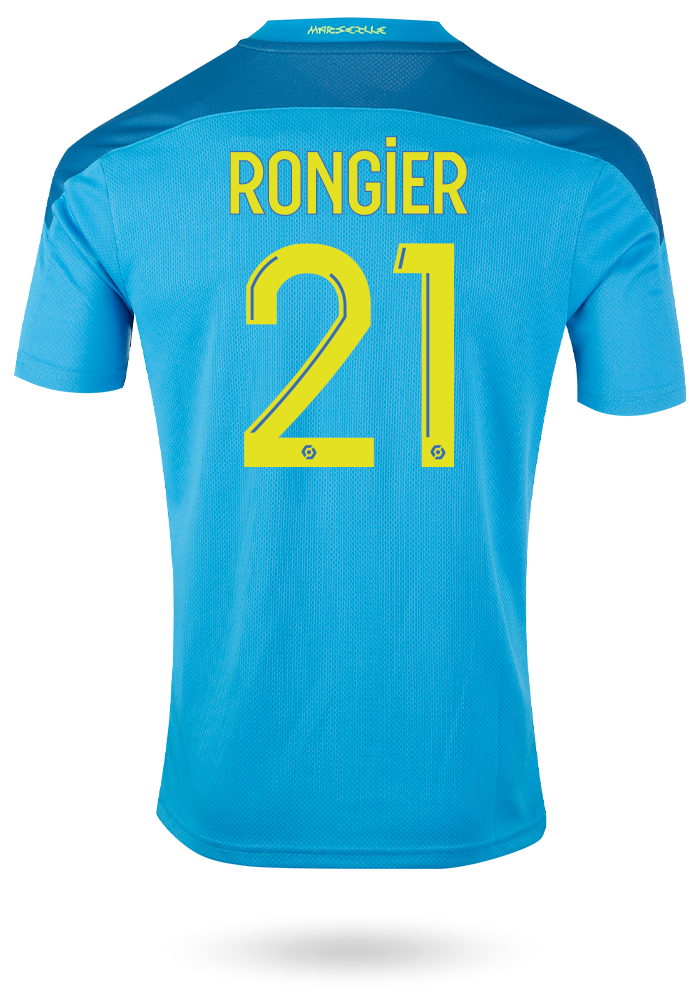 OM won their second straight league game with a goal from Gerson in Nantes. The victory allows the...