Analyse
Posted by
OM.fr
Partager le contenu
Twitter Facebook LinkedIN
copy url
Pulled back on the scoreline at the beginning of the second half after Radonjic opened the scoring, the Marseillais won thanks to goals from Payet and Germain in the last ten minutes.

With Rongier suspended, Amavi and Sanson recovering André Villas-Boas, for the first outing of the year 2021, trusted in the same defensive line as in the defeat in Angers. In the middle, Gueye was made a regular. Payet started on the bench while Radonjic took the left flank.

He is only 21 years old and already counts 100 matches in all competitions under the Marseille jersey. Boubacar Kamara, the child of La Soude, trained at OM, began his career with his local team in the League Cup on 13 December 2016 against Sochaux. Four years and a few weeks later, the midfielder who also played in central defence passed the 100-match mark with OM against Montpellier on Wednesday evening at the Orange Velodrome. Bravo Bouba!

FLOOD OF CHANCES AND A GOAL!

The first period between OM and Montpellier was very lively. Der Zakarian's players put pressure on the Olympiens from the very first minutes but the home side quickly took the lead by creating the clearest chances. And they were numerous! Two shots from Thauvin (11' and 15'), a Gueye cross for Benedetto, alone at the far post, who opened his foot too wide and hit the upright of Omlin's goal (22'), a shot blocked by Radonjic (24'), A header over for Benedetto (26'), another attempt by Thauvin (32'), a shot on target by Radonjic, which was deflected by the Hérault goalkeeper (33') and a curling shot by Kamara, which was caught by Omlin (36'). We waited until the 42nd minute to see the opening goal. Gueye shifted Thauvin to the right and the Orleans native sent a jewel of a cross to the far post for Radonjic, who took the best from his opposite number to place an unstoppable header for Omlin.
Montpellier also had some chances through Laborde and Delort in particular but they stumbled against the Marseille defence or lacked skill in the last move to find the break.

While OM had opened the scoring at the best moment, just before the break, the Montpellier players, as in the very first minutes of the game, put pressure on the Marseille camp. And they equalised quickly. In the 52nd minute, Ferri opened up for Delort in an offside position, who let Mollet pass, coming on for a run before finishing with a cross-shot out of reach for Mandanda. Despite a conversation with the video referees, Stéphanie Frappart gave the goal to the Héraulters, although Delort clearly was influencing the play in an offside position.

A SUCCESS MADE OFF THE BENCH

He started the game on the bench and showed a lot of envy when he came on at the 73rd minute in place of Radonjic, who scored in the first half. Seven minutes later after a one-two with Kamara, Dimitri Payet ran along the penalty area line and then unleashed a cross-shot that hit the target. The Reunionese player allowed his team to regain the advantage on the scoreboard. 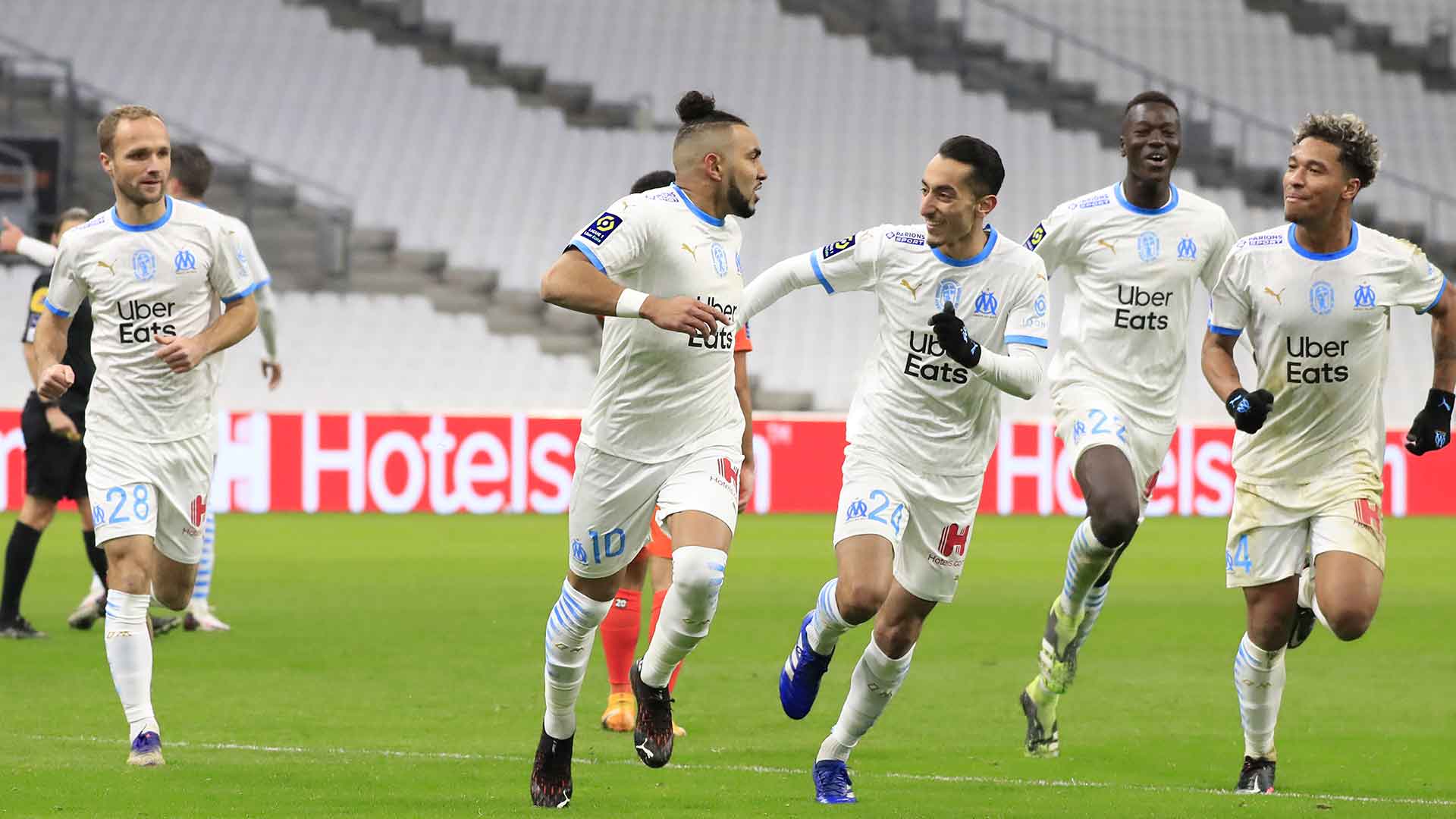 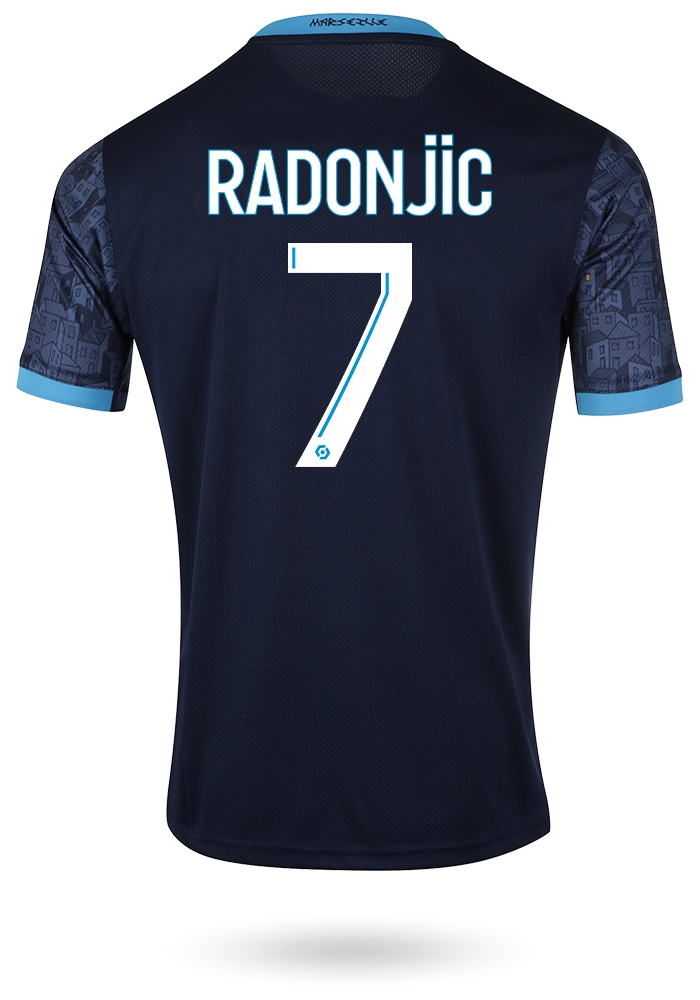 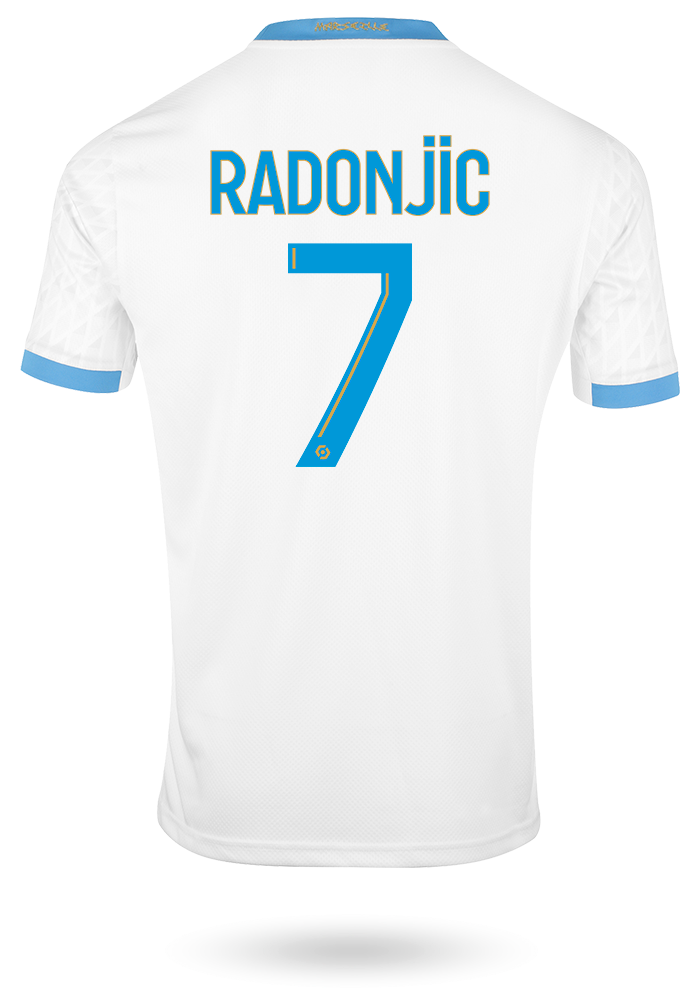 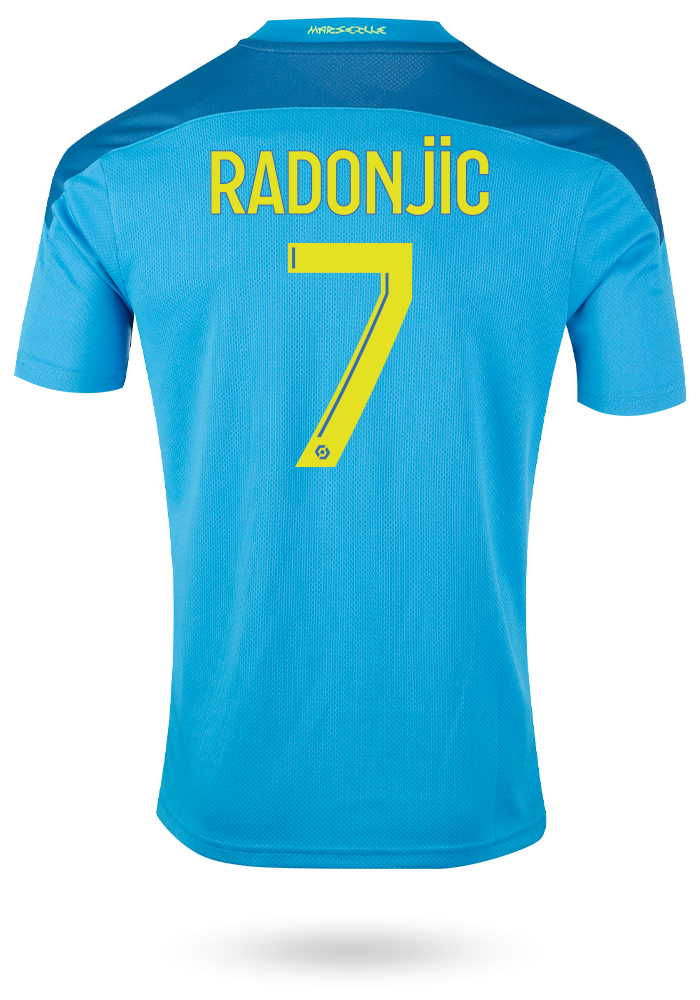