For the Champions Trophy, André Villas-Boas lined up a team in 4-3-3. No surprise in defence with a Gonzalez - Caleta-Car hinge and wings occupied by the Japanese Sakai and Nagatomo. Back, Rongier was in the middle with Kamara in the number six role and Gueye making up the three. At the front, Radonjic made his third start in a row with Thauvin on the right and Payet at the front.

From the start of the 99th confrontation between PSG and OM, one could feel a lot of desire from the Marseille players who did a high press to prevent the capital's players from coming out cleanly on the ground. Well placed defensively, the Olympiens blocked the attempts of the Parisians, who, when they played long, were caught in the offside trap. Moreover, two Parisian first-half goals scored by Icardi and Mbappé were denied for offside positions at the start of the action.

But the long game ended up putting the Blue and White defence out of action. A long cross from Di Maria found Icardi in the box. The Argentinian's header was repelled by Mandanda, the ball hit the post before coming back to the striker who only had to push the ball into the back of the net to open the scoring (39'). Icardi nearly increased the lead at the end of the period with a shot that crashed off the Marseille keeper's crossbar.

Marseille's only shot on target was from Kamara with a lob attempt from over 40 metres that Navas picked up.

A GOAL for payet

At the end of the first period, Pele had warmed up on the edge of the pitch. The goalkeeper took Mandanda's place for the second period. In addition, Radonjic and Payet switched, so the Serb found himself in the lead. Not for very long because in the 56th minute, Sanson and Benedetto came into play instead of Gueye and Radonjic. The Olympiens played higher and had more chances like the one of Caleta-Car who forced Navas to lie down well.
OM was better in the game and managed to put the PSG in danger. The recruit of the winter mercato, Pol Lirola, made his debut in the 66th minute by replacing Nagatomo. After a nice move on the right, Rongier missed the frame. 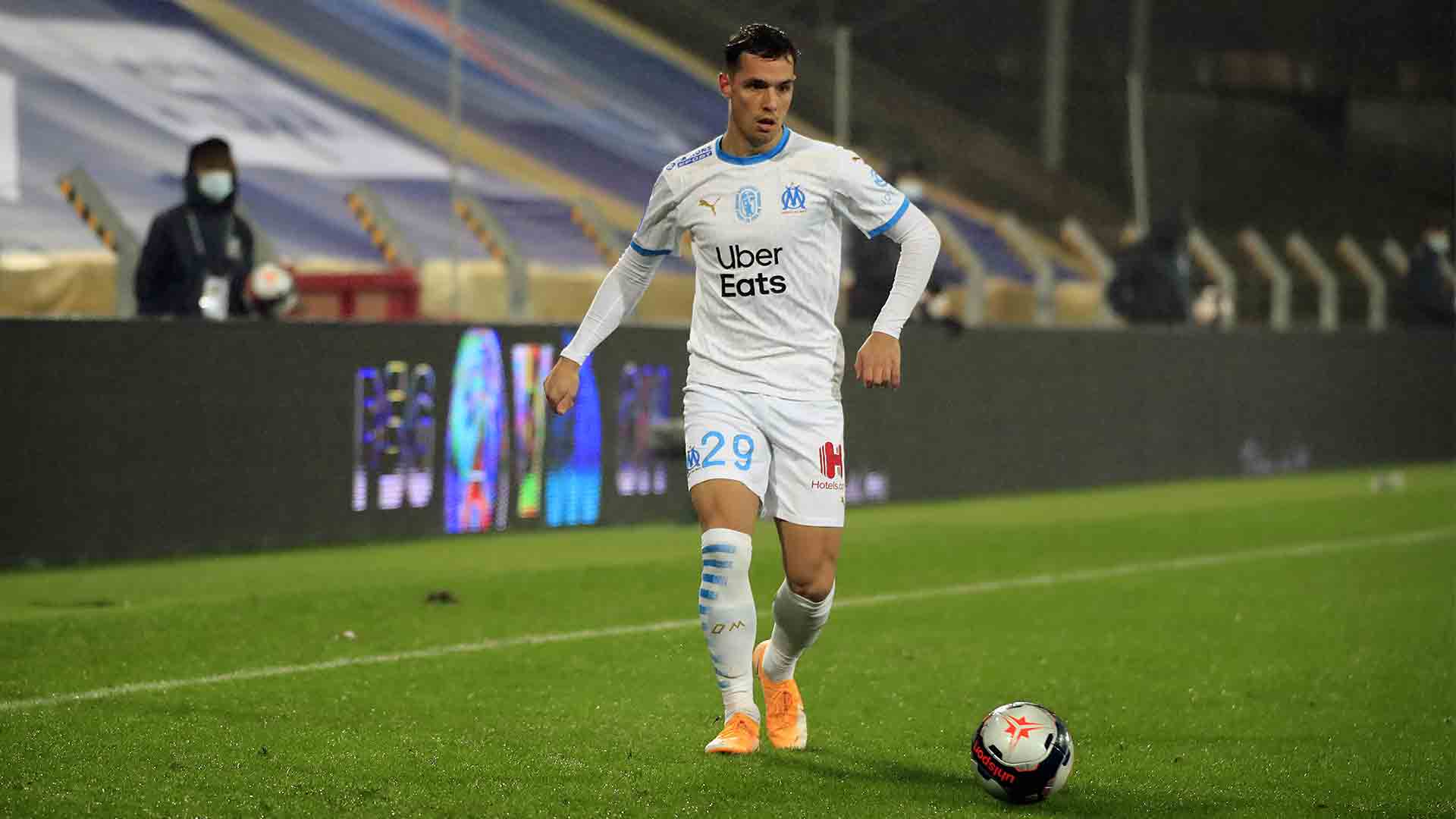 AVB was trying to do it all with Germain's entrance for the last ten minutes. But Icardi got a penalty, awarded with the help of the VAR, and converted by Neymar.
Hope was rekindled for OM with an overflow and a cross from Thauvin, who found Payet in the penalty area. The Reunionese player's first intention was to get the ball on the foot of Navas in the 90th minute. But despite five minutes of extra time, Marseille were unable to equalise. And it was the Parisians who lifted the trophy in the rain of Lens.

The rematch will come on 7 February 2021 at the Orange Vélodrome for the 100th Classique. 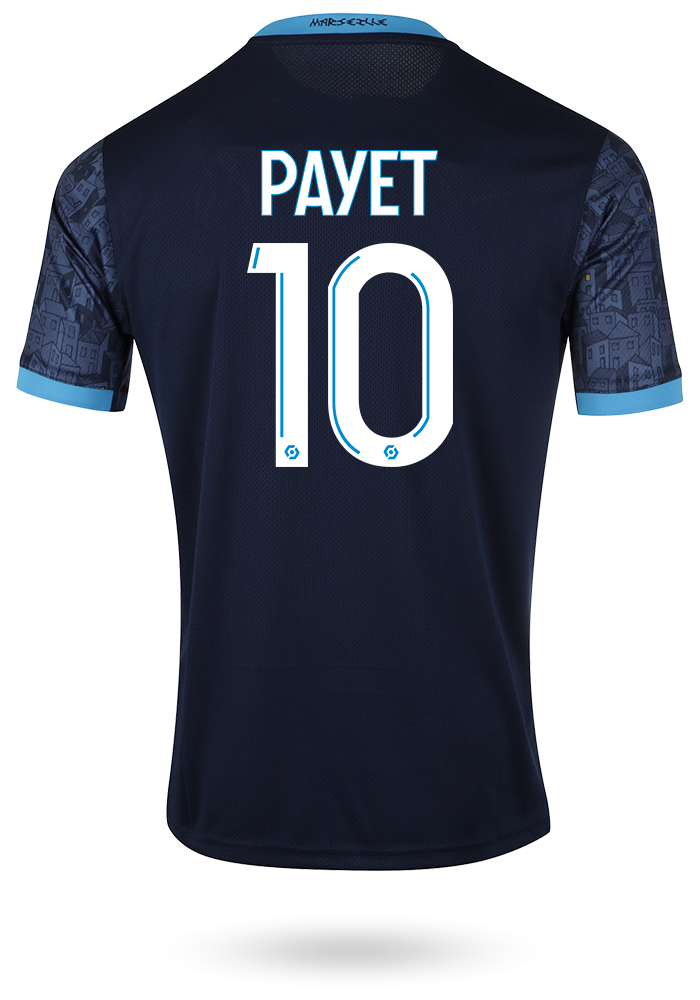 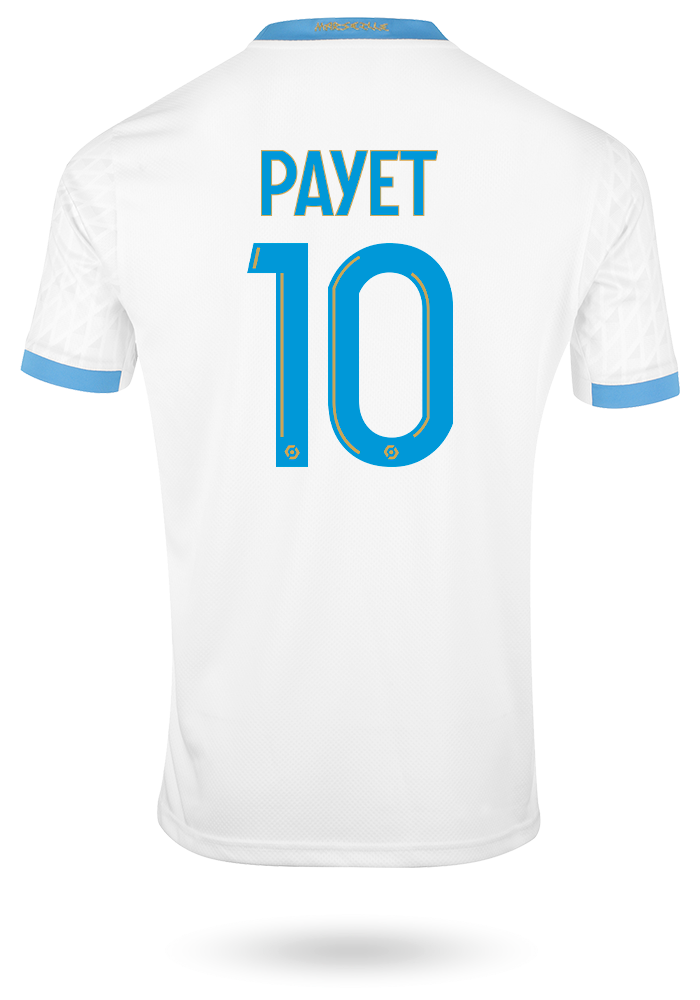 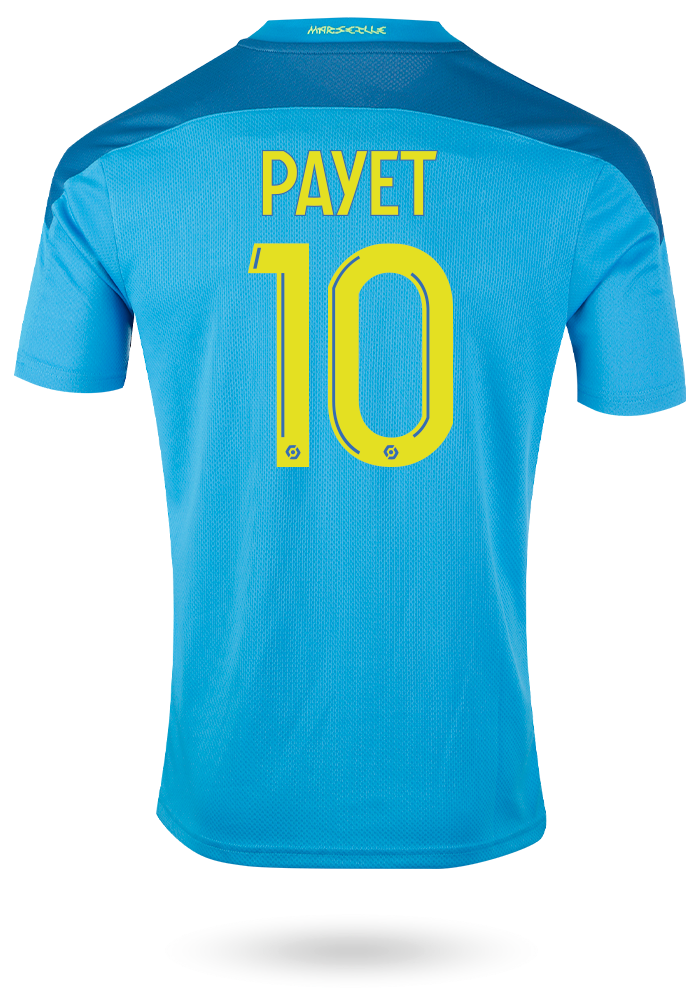 Watch pictures of the game between Montpellier and OM (3-3).

The Olympiens were leading 3-2 but suffered an equaliser from Montpellier in the very last moments...