Maxime Lopez, previously on-loan with Italian Serie A side Sassuolo, has officially completed a permanent transfer.

Born in the city of Marseille, the youngster wore the OM colours for more than a decade, where he has grown step by step. First through the youth categories, Maxime quickly imposed himself and made his debut with the First Team in 2016 in Guingamp. He scored his first professional goal at just 19 years old against Dijon.
The midfielder has racked up matches and gradually became a key part of the starting XI. In 2018, he played an important role in the European epic for Les Olympiens in the Europa League, and participated in the final.
In total, Maxime Lopez played 150 matches, scoring 5 goals and providing 21 assists.
Now, he turns a page and begins a new chapter in his career, and it is certainly bittersweet as all of Olympique de Marseille wishes Maxime Lopez good luck through the rest of his career! 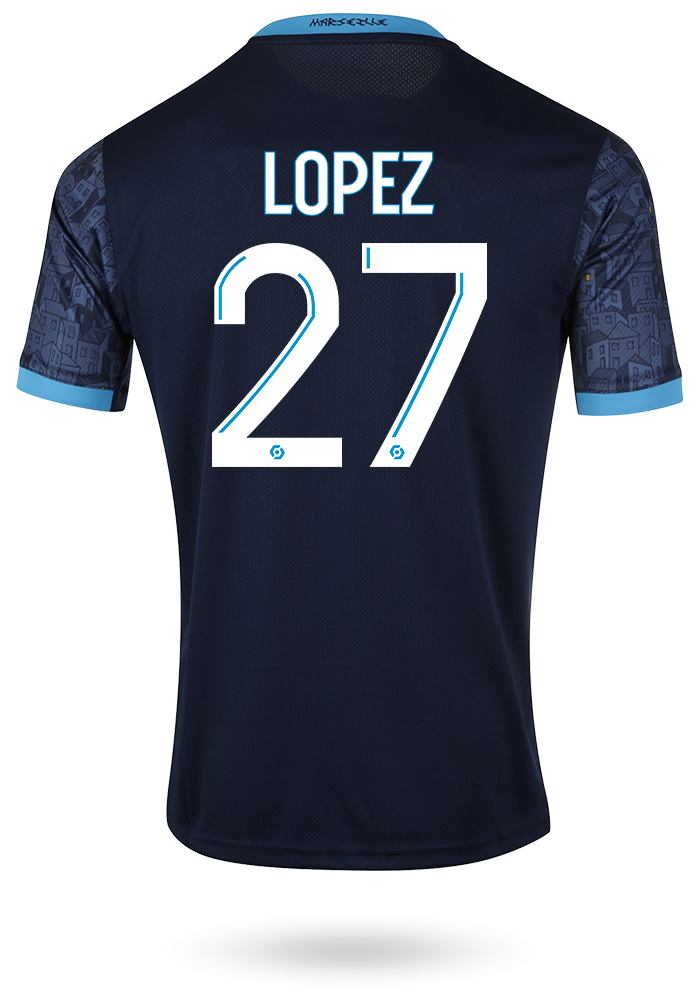 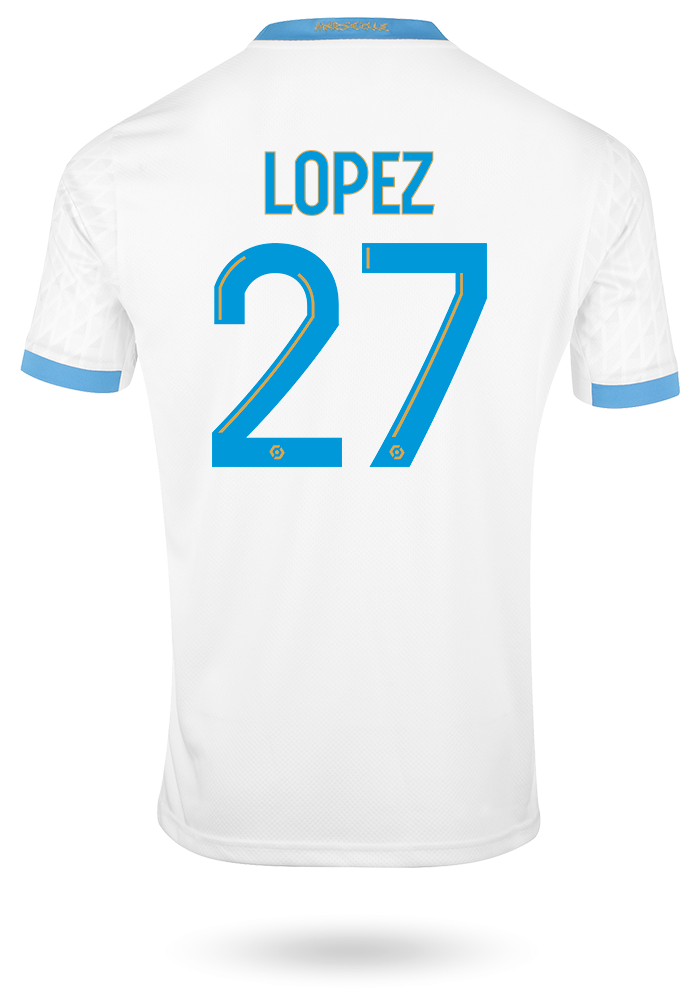 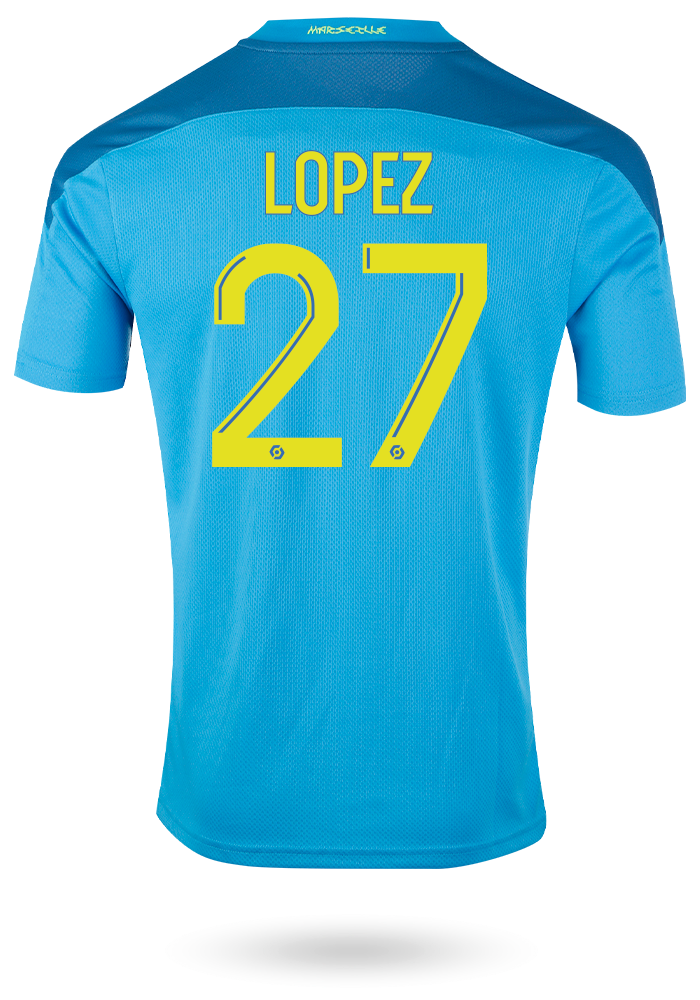