Analyse
Posted by
OM.fr
Partager le contenu
Twitter Facebook LinkedIN
copy url
Les Olympiens could only take a one point on Friday evening on the Orange Velodrome against Strasbourg. Trailing, Marseille equalized at the end of the match thanks to Benedetto.

2 changes to the xi

Apart from Amavi, who is still recovering, and Sakai, Jorge Sampaoli had the entire squad to choose from for the home match against Strasbourg at the Orange Velodrome on the 35th match day of Ligue 1 Uber Eats. The Argentine made only two changes to the team from Reims. Caleta-Car replaced Perrin in the defensive back-3 and Rongier took the place of Gueye in midfield for the 3-5-2 formation. 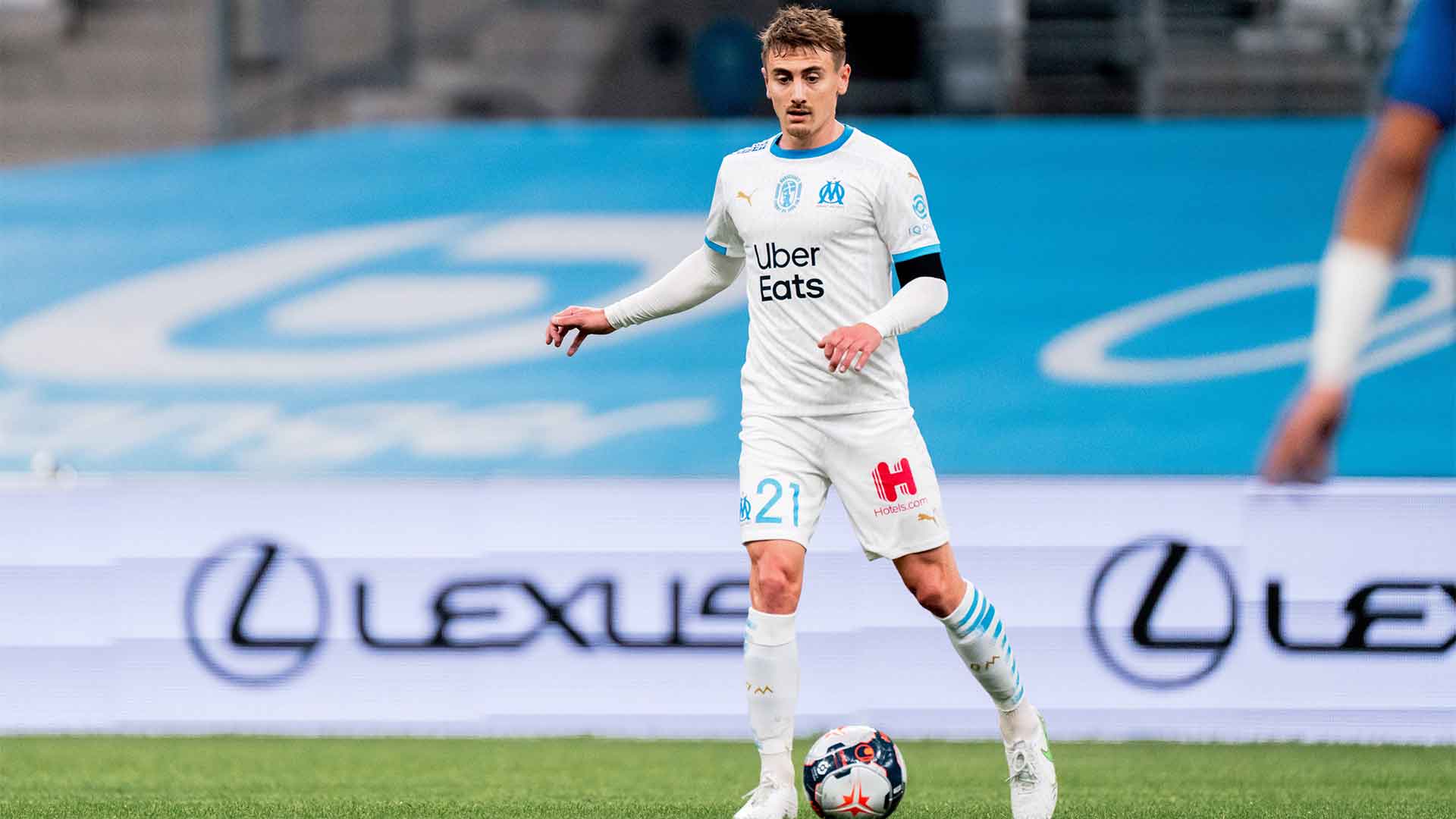 In memory of Roland

Roland Desroches was a faithful supporter. A member of the South Winners, he held OM in his heart. Argentina too, this soccer country where he had been on many occasions. OMtv had made a report on one of his trips to Buenos Aires. Roland passed away last week. The Winners paid tribute to him with a tifo and Olympique de Marseille honored his memory with a minute of applause before kick-off and a black armband worn during the match. 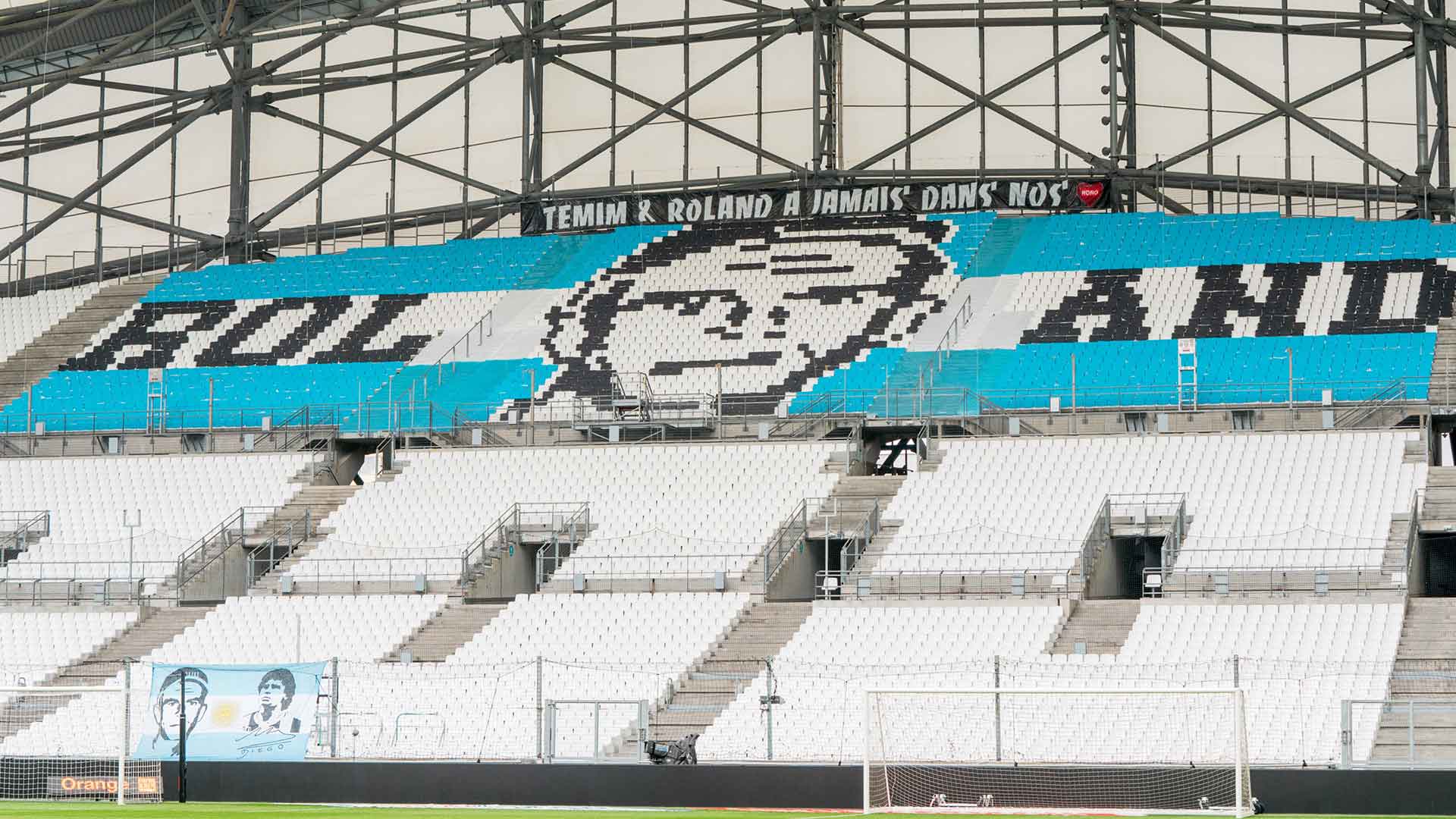 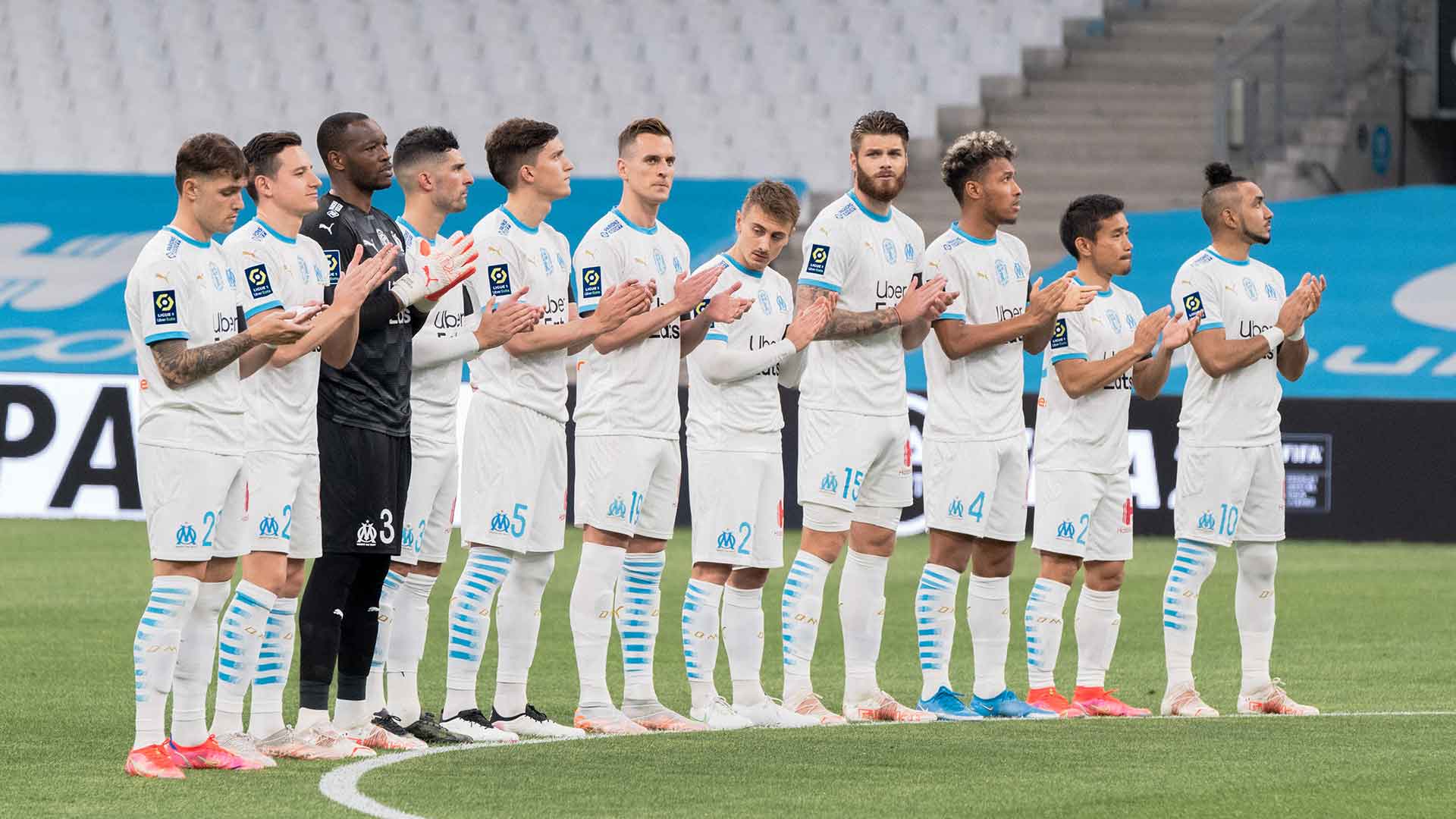 A slow first half

Similar to the first 30 minutes of the match in Reims, the first half of the game was played a bit out of rhythm. Strasbourg's low block disrupted Marseille, who had only one real chance when Balerdi's close-range shot from a corner was saved by Sels (17th minute). Despite a possession in favor of the Olympiens (66%) and a very active midfield, the attack on the Alsatian goal was not sharp enough.
Strasbourg played their chances well, especially at the end of the period with two chances from Ajorque, one of which went wide and the other was saved by Mandanda, and a shot blocked by Guilbert.

The second half started the same as the first, with Marseille dominating possession and RCSA grouped in front of their area, ready to pounce on the slightest counter. Jorge Sampaoli quickly decided to bring new blood into the battle with the entry of Gueye and Luis Henrique to replace Rongier and Nagatomo.
Payet tried his luck but his ball went over Sels' goal. The Olympiens put more movement and vivacity in their actions. A cross from Lirola found the head of Milik, but Sels was there.
Strasbourg played the counter-attack, as Lienard put Mandanda to work twice. And as in Rennes, OM conceded a goal on a corner ... Mitrovic jumped above everyone else to place the ball into the net (74th minute).
Trailing, Sampaoli's men increased their pressure on the Alsatian defense. Thauvin tried his "signature" but Sels made a superb touch to deflect the ball into a corner.

This time, Sampaoli time came earlier ... Usually, it's after the 88th minute, but against Strasbourg, who was leading, it was in the 86th minute that the magic happened. With a move coming 100% from the substitutes. Luis Henrique, very active on the left side, crossed for Benedetto, who had entered just a few minutes earlier. The Argentinian placed a header that Sels touched but could not prevent from going into the back of the net.
There was not much time left, despite four minutes of extra time, for the Olympiens to take the lead. They threw their last forces into the battle. In vain ... And they let slip precious points in the race for Europe.

The best pisctures of the OM success at Orange Vélodrome against Angers in L1 (day 37).