Olympique de Marseille have reached an agreement with Borussia Dortmund for Argentine international defender Leonardo Balerdi.
After passing his medical, Leonardo has signed a five-year contract with the club. He is the third Olympien recruit of this 2021 summer transfer window.
A promising central defender who can also play as a defensive midfielder, Leonardo Balerdi has played for big clubs such as Boca Juniors and Borussia Dortmund and managed to prove himself last season with Olympique de Marseille under the tutelage of Jorge Sampaoli.
The native of Villa Mercedes in Argentina, Balerdi is a solid defender with a precocious talent, having made his first appearance for the prestigious Argentine national team at the age of 20, after having made his debut with the country's U20s. His main assets such as his intelligence, his solidity in ground and aerial duels as well as his quality as a restarter allowed him to impose himself in the Marseille squad last season with 25 games played and 2 goals scored.

Leonardo will use all his technical quality and grinta to help Olympique de Marseille achieve their goals this season. 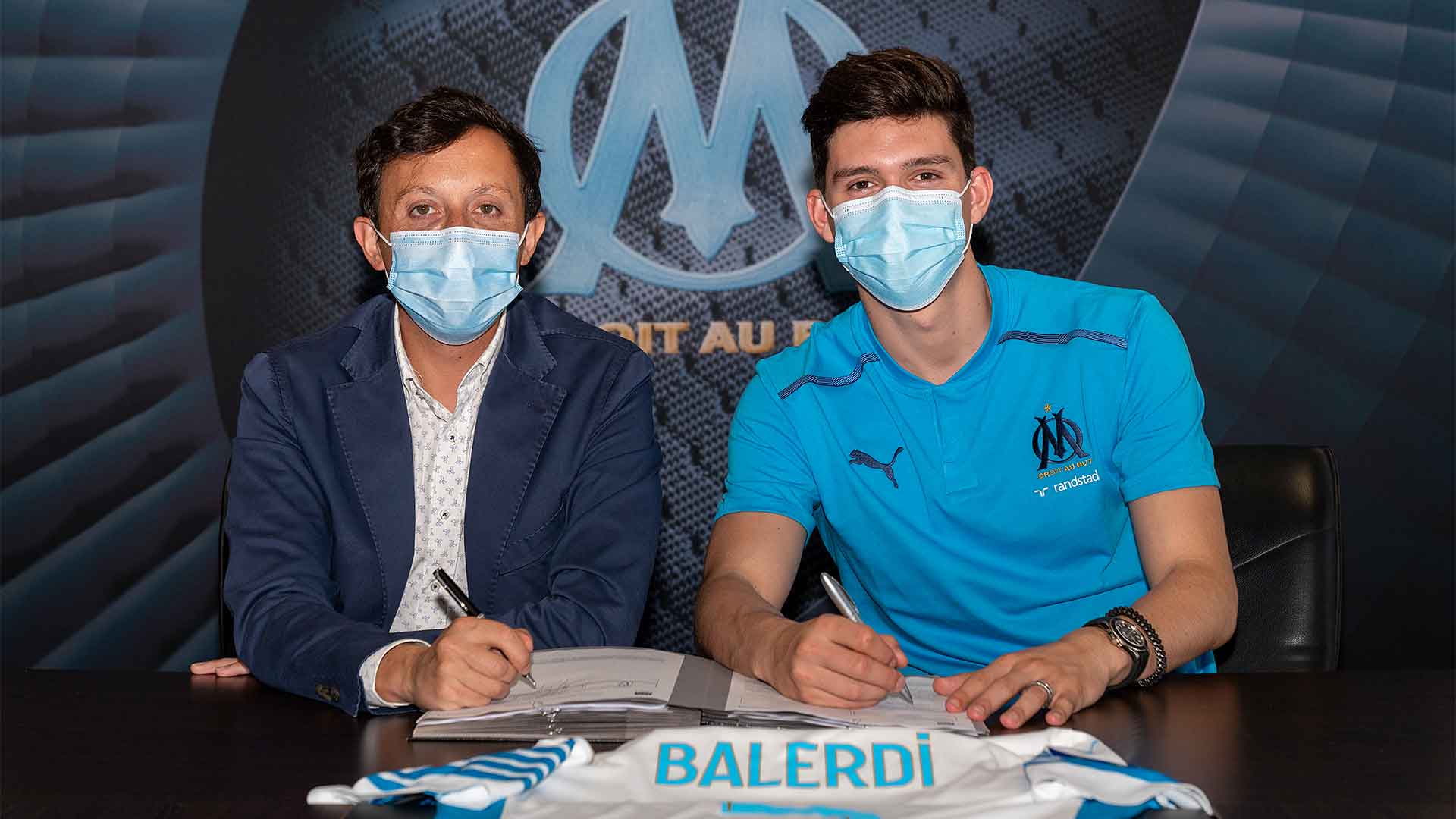 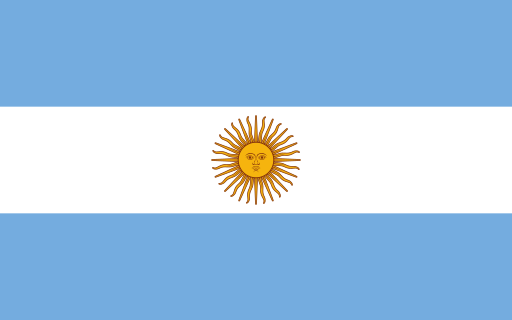 The best pictures of OM home game against AS Monaco at Orange Vélodrome.