Luan Peres is an Olympien

Olympique de Marseille is delighted to have reached an agreement with Santos for Brazilian defender Luan Peres. After passing his medical, Luan has committed himself to Les Olympiens for four seasons. He is the eighth Olympien recruit of this 2021 summer transfer window.

Born on 19 July 1994 in Sao Caetano do Sul, Luan Peres has played for several clubs in Brazil, including Portuguesa, Santa Cruz, RB Brasil, Ponte Preta, Fluminense, Ituano through 2018 when he left South America to join Europe and Bruges in Belgium. After six months, the central defender returned to Brazil on loan to Santos where he flourished and made 89 appearances.
In 2019, he played under current OM coach Jorge Sampaoli, whom he will meet again. In February, he was permanently transferred to Santos.

A left-footed central defender, the new Olympien can also play at left-back.
Luan Peres is a fast player with a good passing game.
After Luis Henrique and Gerson, Luan Peres becomes the third Brazilian in the current squad and will use all his energy and talent to help the club achieve its objectives. 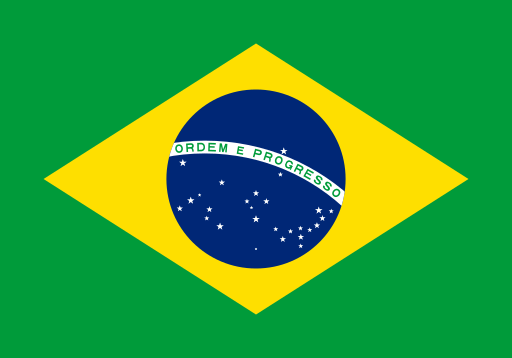 Olympique de Marseille and Steve Mandanda have decided to go their separate ways by mutual agreement... 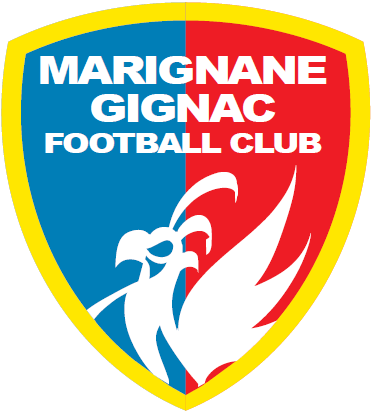