Pau Lopez is an Olympien

Transfer
Posted by
OM.fr
Partager le contenu
Twitter Facebook LinkedIN
copy url
Olympique de Marseille and AS Roma have reached an agreement for the goalkeeper Pau Lopez. He is the sixth Olympien recruit.

Olympique de Marseille has reached an agreement with AS Roma for the Spanish goalkeeper, Pau Lopez. After the success of his medical, Pau has signed with the Club for a one-year loan with an option to buy. He is the sixth Olympien recruit of this summer mercato 2021. 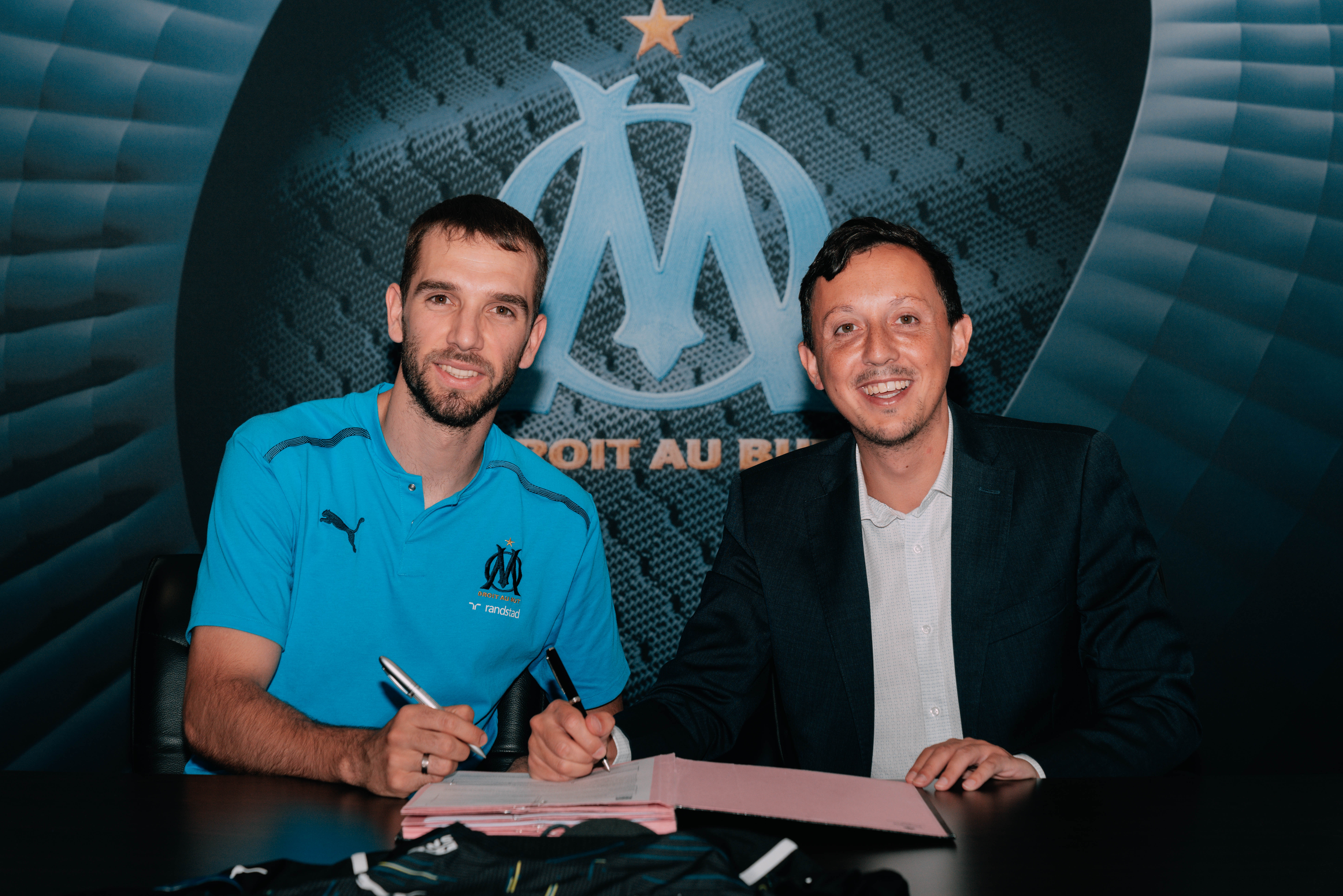 Born on December 13, 1994 in Girona, Pau Lopez was trained at Espanyol Barcelona where he climbed all the steps until he became a goalkeeper of the professional team in 2014. After five seasons at his formative club interspersed with a loan at Tottenham, Pau Lopez joined Sevilla in the 2018-19 season where he played 35 matches, and took on a whole new dimension.

The Spanish international caught the eye of AS Roma and headed to Italy in 2019. In total, he played 76 games, including 20 in the Europa League.

A tall goalkeeper of 1m89, Pau Lopez has the quality of being excellent on his line and a faculty of fast recovery.

By joining OM, he will find his former teammate Cengiz Under whom he knows well since they played together for Roma.

Pau will put all his energy and talent at the disposal of the club to achieve its objectives.