Analyse
Posted by
OM.fr
Partager le contenu
Twitter Facebook LinkedIN
copy url
While OM led 2-0 at the break, they were pegged back in the second half by conceding two goals.

This year, Jean-Pierre Papin celebrates the 30th anniversary of his Ballon d'Or win in 1991. The striker was the guest of honour at the match against Bordeaux in order to celebrate this anniversary with the Marseillais at the Orange Velodrome by kicking off the match. A true inter-generational legend, the man nicknamed JPP has left his mark on the world with his numerous titles: 4 times French champion, 5 consecutive titles as top scorer in the French top flight, the 1991 Ballon D'Or and no less than 182 goals scored (1986-1992). 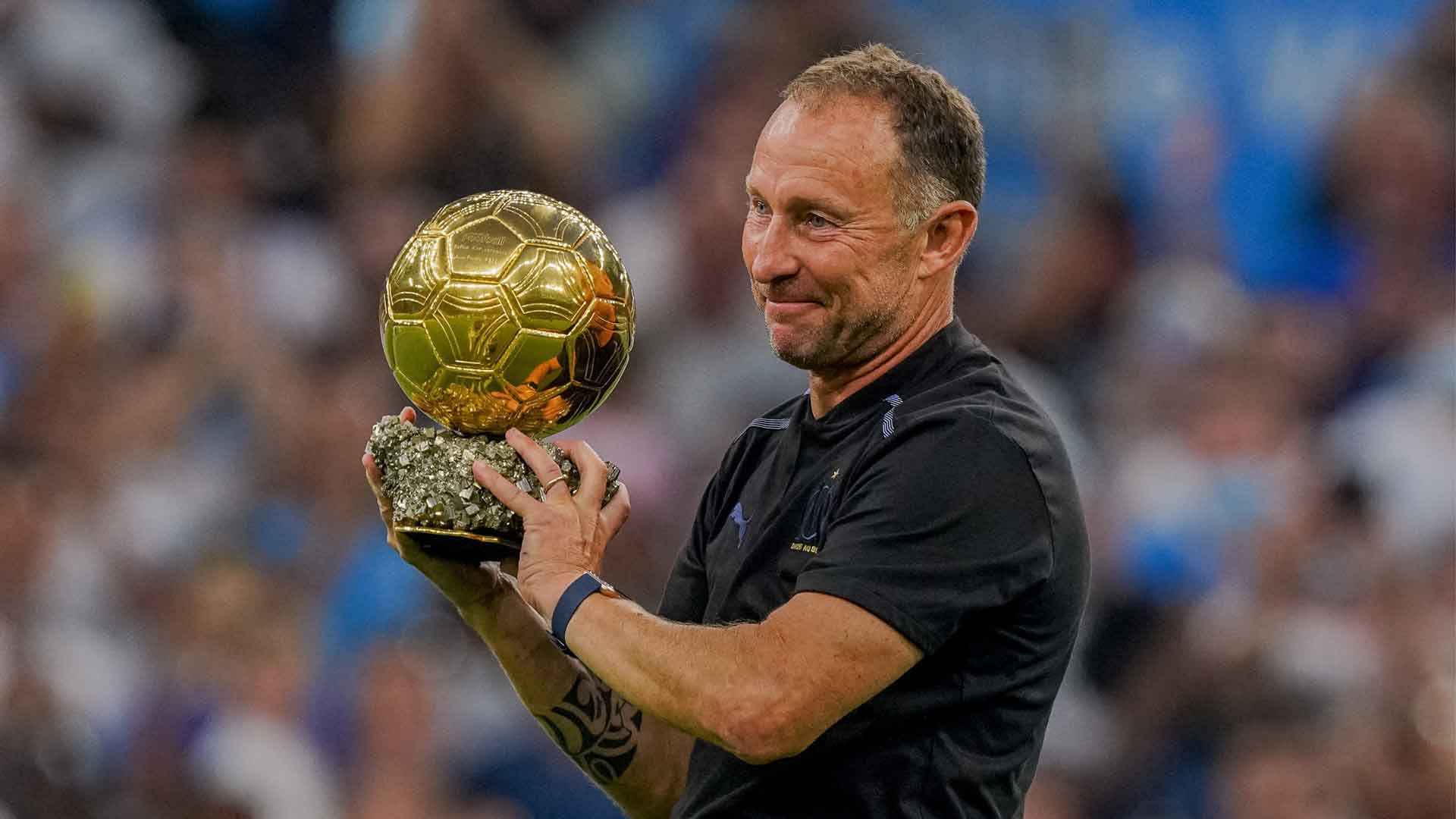 "You don't change a winning team": Jorge Sampaoli has chosen his side to face Bordeaux. The Argentinian coach has decided to rely on the same starting line-up that won at Montpellier on the first day of the championship. Cheered on by a boiling Orange Vélodrome, the players were also followed by the club's majority shareholder, Frank McCourt, who was present for the occasion.

Payet AND Under FIND THE NET AGAIN!

It was difficult to get into the Bordeaux penalty area when the five defenders lined up in a tight block. Despite this, the Olympiens did not let the Bordeaux team get the ball out and pressed hard. But Konrad de la Fuente found his rhythm and the game changed. First, the Marseille man was fouled in the box and should have been awarded a penalty. Then, on the left wing, the American accelerated to find Gerson who had a good idea to pull his pass back. The American then accelerated down the left and found Gerson, who had the good sense to pull the ball back towards Under who fired past Costil to score his second goal of the season.
With the opening goal, the Olympians stifled the Bordeaux team, who were at a loss for words. The maestro Payet joined the party seven minutes later with a low cross-shot that Costil could not hold on to.
At half-time, OM were 2-0 up against a Bordeaux side that spent most of their time in their own half. 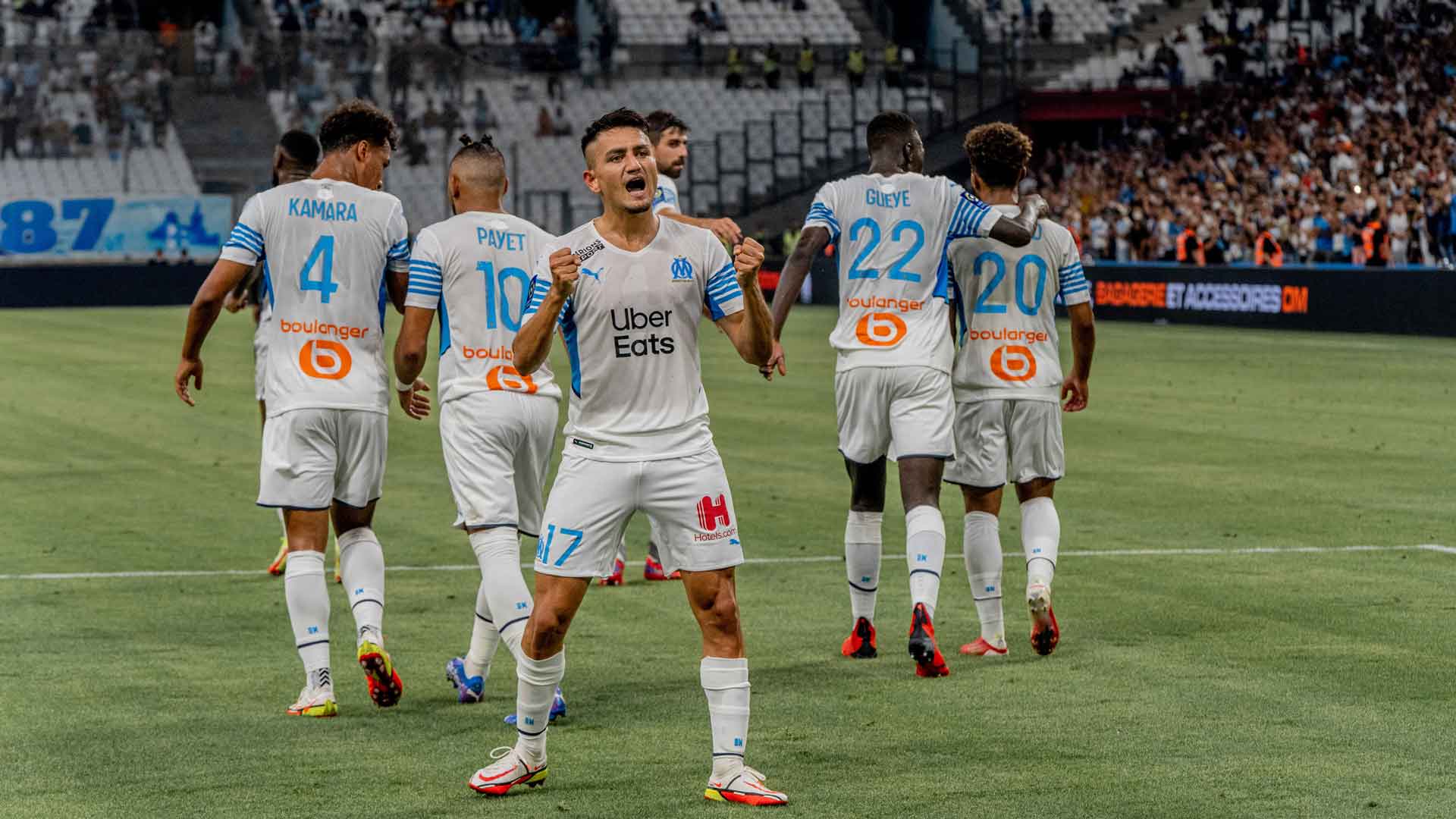 While OM had finished the first half superbly, the second half did not start in the same way. Bordeaux came back to score on two consecutive occasions: a deflected shot from Pembelé, and then Oudin's rebound from a corner.
OM pushed to regain the lead, and Ünder came close to scoring twice, but could not find the target. Unfortunately, the Turkish player was injured on his shot and was forced to leave his place to Radonjic for the last twenty minutes. OM had a difficult end to the match, as the referee sent off Leonardo Balerdi.

The two teams shared a point at the end of a pulsating match (2-2).