Amine Harit is an Olympien!

After passing his medical, Amine has signed with Les Olympiens on a one-year loan, without an option to buy. He is the 10th Olympien addition of this summer transfer window. 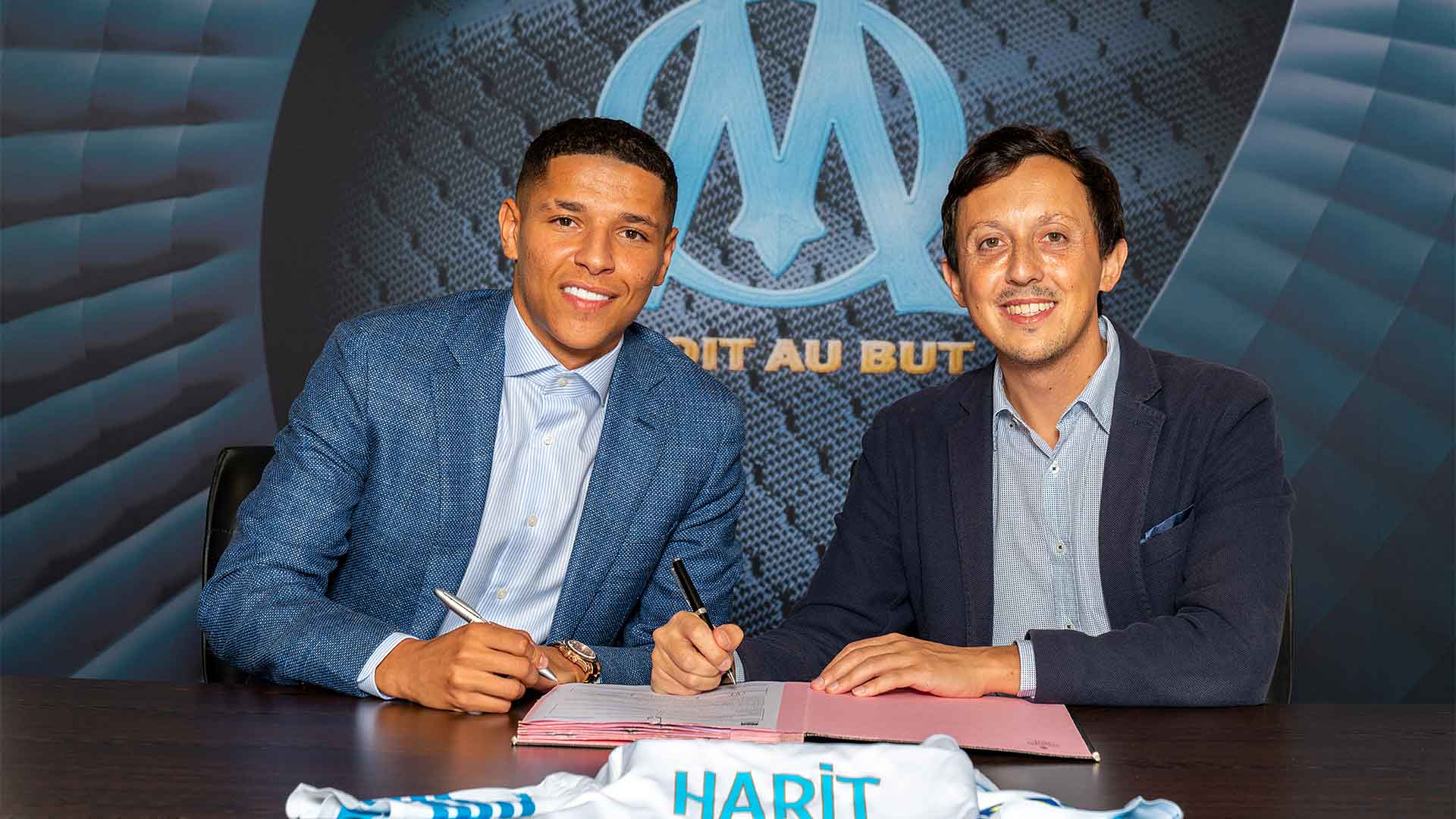 Amine, a Moroccan international (11 caps), played in the 2018 FIFA World Cup Russia with the Atlas Lions. He's a fine dribbler and a dynamo, he likes to hit the ground and make a difference when approaching the opponent's area. He is therefore capable of playing as an attacking midfielder, in the centre or on the wings. He is an additional attacking asset in Jorge Sampaoli's squad this season. 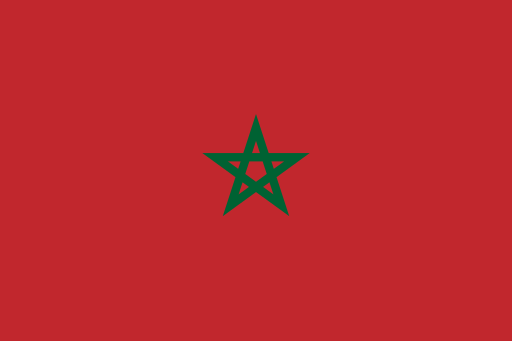