For this first match after the international break, Jorge Sampaoli made many changes in his starting eleven compared to the last match of the Olympians, against AS Saint-Etienne on August 28 at the Orange Velodrome. Lopez and Harit made their first start in Ligue 1 with the Olympien jersey in place of Mandanda and Gerson. Balerdi replaced Alvaro in central defence after his two-match suspension. Lirola played in place of De la Fuente. Up front, Dieng played in place of the injured Payet.

The Senegalese, Bamba Dieng, who was making his first start of the season in Ligue 1, had four good chances in the first half-hour.

The first of these came when Dieng broke well down the wing before cutting inside the box. His shot went just over Nübel's crossbar. On the second, he was set up perfectly by Harit. He picked up the ball before shooting from the edge of the area but hit the post before falling back into the arms of the Monaco keeper.

From Ünder's cross, Guendouzi passed to Dieng, whose left-footed shot went well over. A little later, the Senegalese hit the target again. After a good run, he struck the ball with his left foot but it hit the ASM post.

He made the side his territory within half an hour. Two unmarked shots and two posts did not dampen his spirits. Dieng did not lose heart, he stayed in the game and focused. At just 21 years of age, in his first L1 start this season, he opened the scoring with his fifth opportunity, sprinting down the left before placing the ball past Nübel to the right of the goalkeeper for his first goal in the top flight after scoring in the French Cup at Auxerre last season. 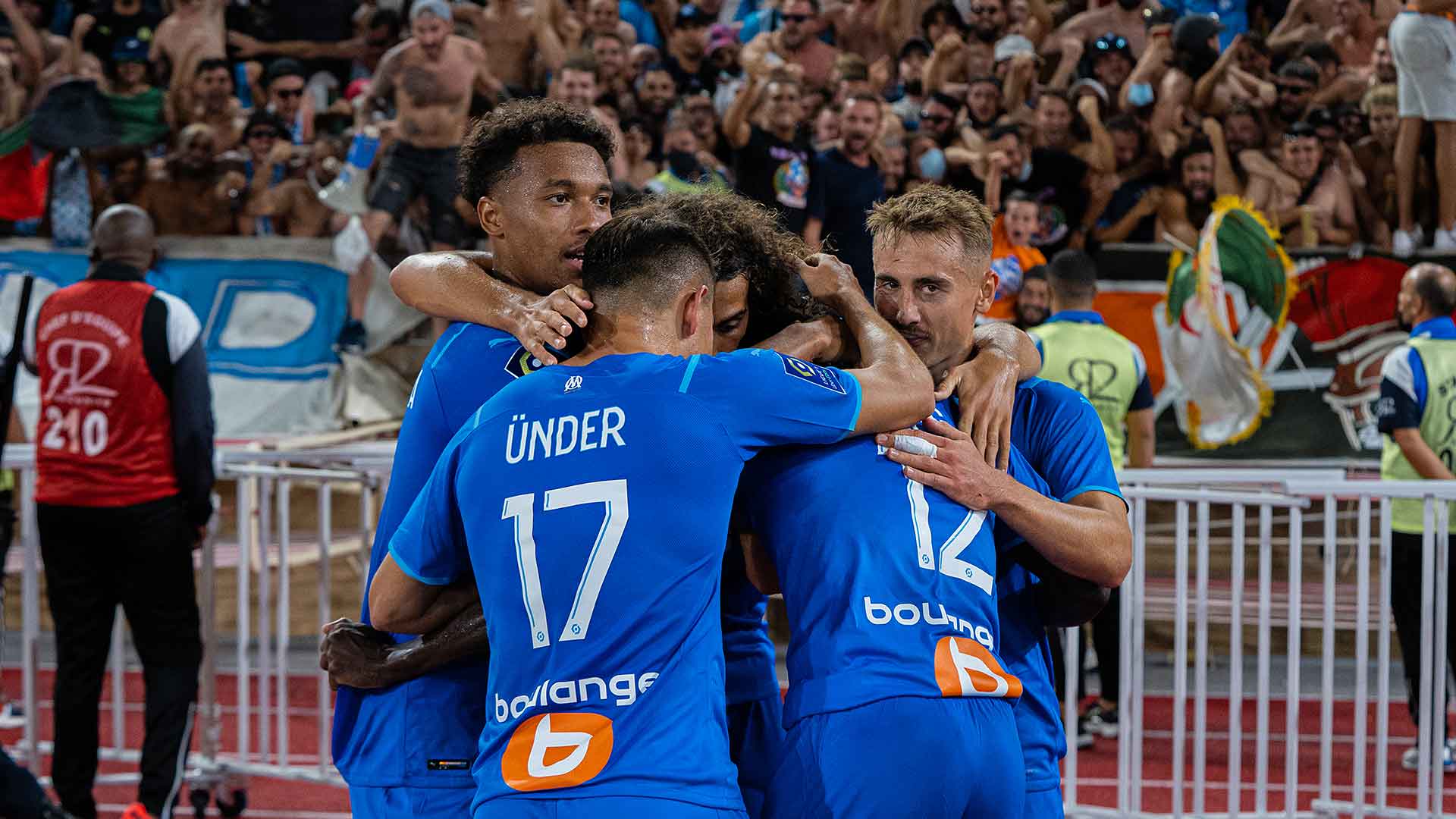 With an irreproachable spirit of fighting spirit and pugnacity, the Olympians attacked the second half like the first. And it paid off, faster than in the first. After 15 minutes of play, Dieng, having just missed a pass, quickly repositioned himself in the area. The Senegalese then received a pass from Harit, the Senegalese turned before hitting a right-footed shot past Nübel again.

Monaco, Moscow, Rennes, Angers, Lens, Galatasaray, Lille. In three weeks, between the Ligue 1 Uber Eats and the Europa League, OM will play 7 matches. Playing twice a week is the lot of all the teams qualified for the European Cup. Monaco was the first stage of this marathon during which recovery will be the watchword of Jorge Sampaoli and his staff. And with victory, fatigue is always less of an issue... 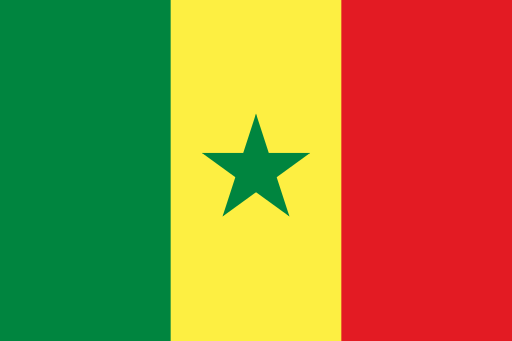