Analyse
Posted by
OM.fr
Share content
Twitter Facebook LinkedIN
copy url
The Olympiens were 2-0 down after 30 minutes at home to Lens, but came back to level the scores thanks to a double from Payet. But in the second half, Lens regained the lead. OM recorded their first defeat of the season in all competitions.

Olympique de Marseille and its supporters have been hit hard by tragic events. On the way back from Angers on Wednesday night, a Fanatics' minibus was involved in a serious road accident that claimed the life of Clement. In his memory, the curves were covered in black, the president of OM, Pablo Longoria, laid a wreath of flowers in the area of the curve reserved for the Fanatics, the Olympien players warmed up with a T-shirt in memory of Clément ("forever Fanatics") and a minute's silence was observed. The fans regularly chanted "Clément" throughout the evening.

Olympique de Marseille also wanted to pay tribute to Philousports, an OM fan influencer, who passed away on 12 June. His portrait was displayed on the giant screens of the Orange Velodrome.

The kick-off was given by Luca Malleville, grandson of René Malleville, who died last Saturday. He was accompanied by Toifilou Maoulida. 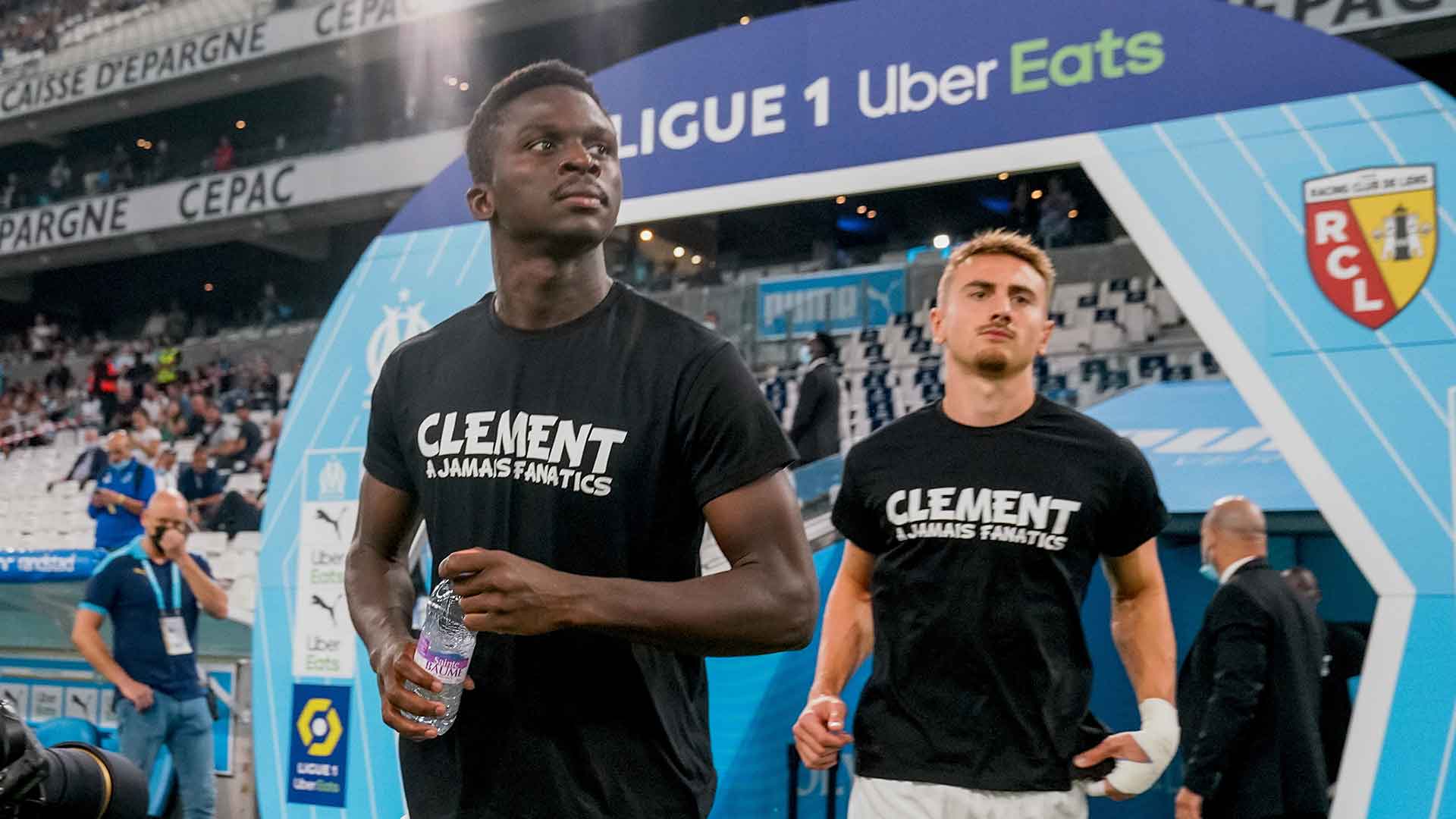 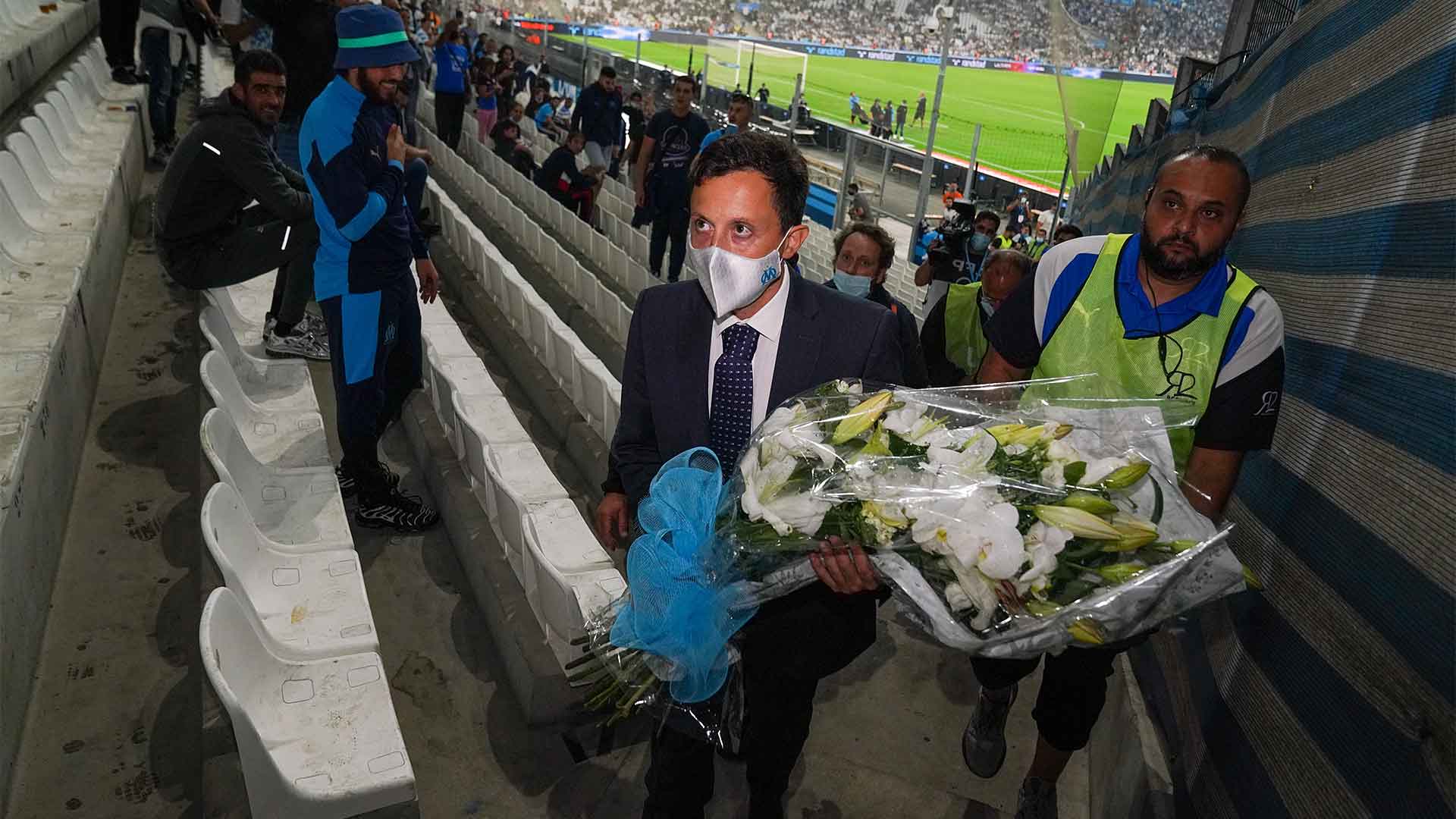 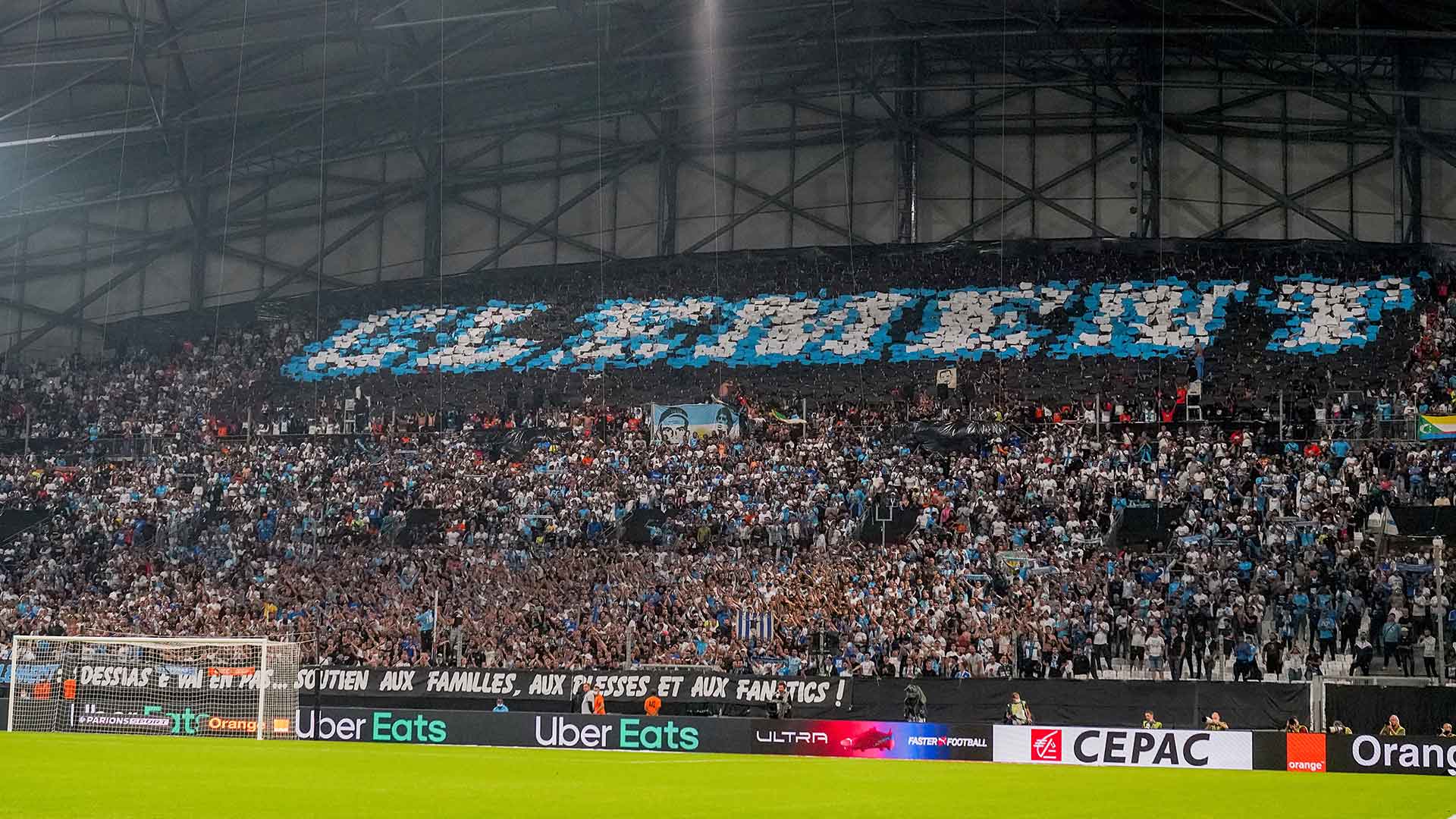 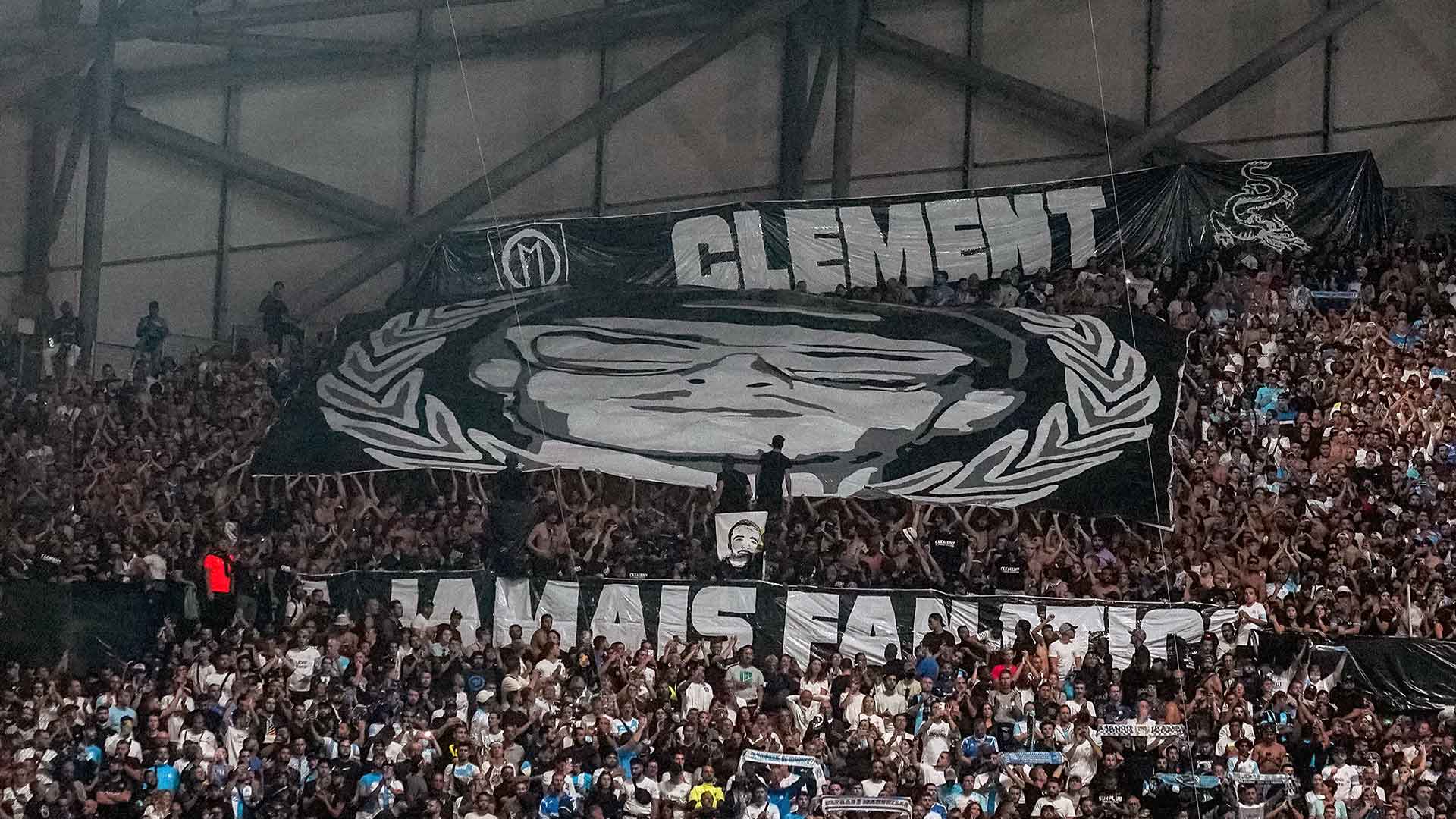 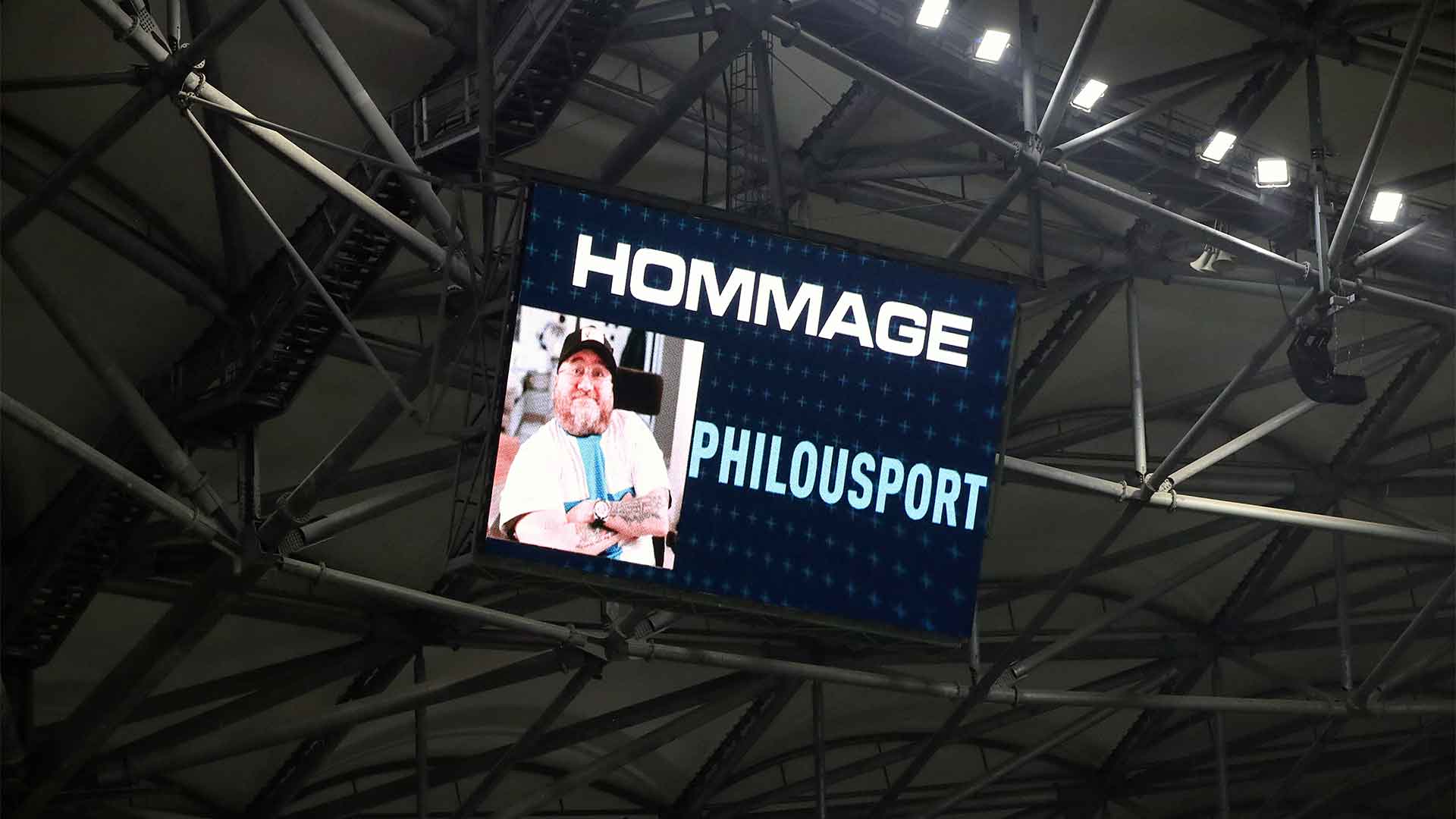 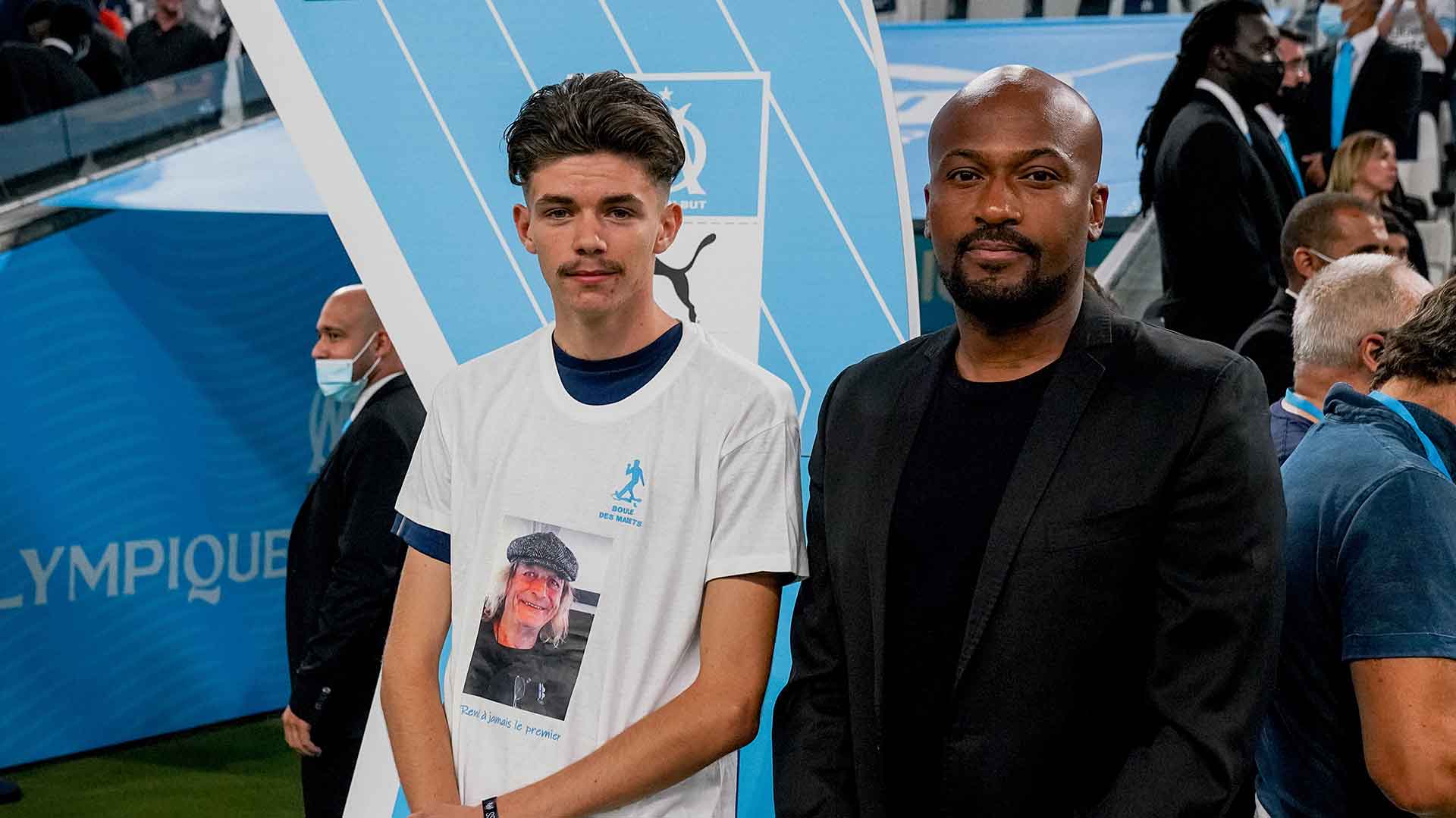 Jorge Sampaoli's changeover in the marathon of matches that OM are playing until October 3 is continuing and, with the rhythm of two games a week, it should continue.

The Argentine coach made five changes against Rennes and seven against Angers, and he made six for the reception of RC Lens: Amavi, Caleta-Car, Kamara, Lirola, Harit and Henrique left their place to Saliba, Peres, Gueye, Ünder, Guendouzi and Payet.

In a duel in the penalty area between Gueye and Fofana, the Marseille midfielder touched the ball with his hand. The action went unnoticed by the central referee but the VAR alerted him a few seconds later. Mikaël Lesage went to look at the footage, awarded a penalty to Lens and yellow carded Gueye. Sotoca converted the penalty in the ninth minute after catching Lopez off guard.

RC Lens doubled their lead when Frankowski scored in the 27th minute. The northerner sent a left-footed missile into the far corner of Lopez's net from the right-hand corner of the Olympien area.

In the 33rd minute, Payet won a free-kick a few metres from the Lens penalty area after a foul by Gradit. The Olympien captain took his time to place the ball, then concentrated before shooting. He sent the ball over the wall and under the bar of Leca. It was unstoppable.

OM reduced the gap in the most beautiful way with their first opportunity of the match.
No sooner had the stadium announcer announced that time was running out that Dieng was launched into the area and hooked by Wooh. The referee did not hesitate and pointed to the spot. Payet took it and gave Leca no chance. The Marseille captain put the two teams back on level terms with two set pieces in less than 15 minutes. 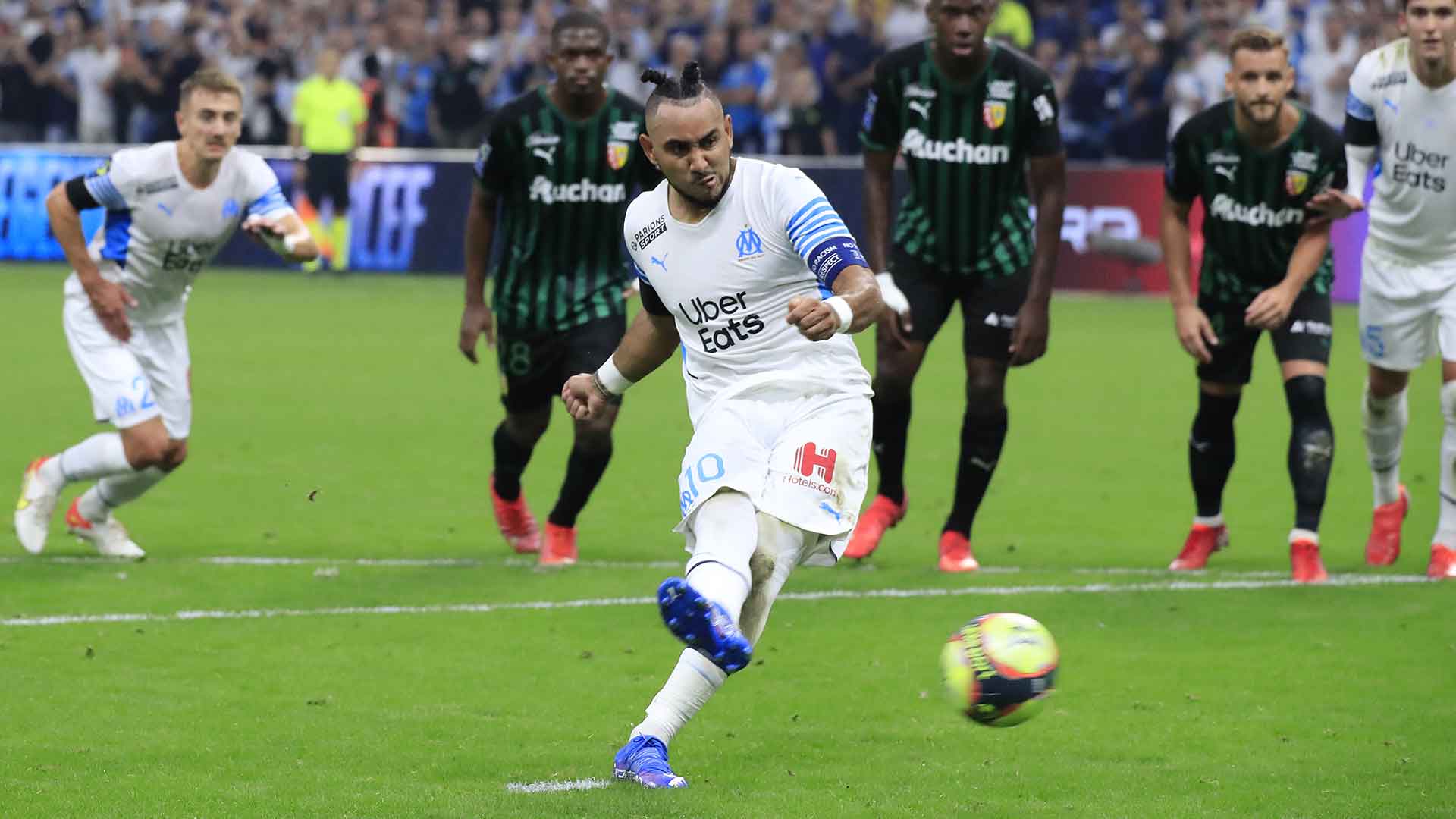 For the second half, Jorge Sampaoli started De la Fuente and Lirola instead of Gueye and Rongier. The game was as lively as ever, with opportunities for both sides. The Olympiens had three clear-cut chances in three minutes before the hour mark: Ünder found the Lens bar, then Dieng saw his stinging header blocked in two stages by Leca and finally Lirola's shot went narrowly wide of the post.

Kakuta found himself alone against Lopez and fortunately missed the target. But a little later, Said was on the receiving end of a cross from Sotoca. His header went past Lopez to give the Sang et Or the lead, who were playing in green and black this evening.

Next up for the Olympiens is a home match against Galatasaray SK in the UEFA Europa League.