Analyse
Posted by
OM.fr
Partager le contenu
Twitter Facebook LinkedIN
copy url
In the 9th round of the Ligue 1 Uber Eats, before the international break, OM was beaten by Lille at the Stade Pierre-Mauroy with a double from David.

The terrible news came in the morning and shook the Club, the city, the fans and all football lovers. To honour the memory of Bernard Tapie, the OM players played with a black armband on their arm. 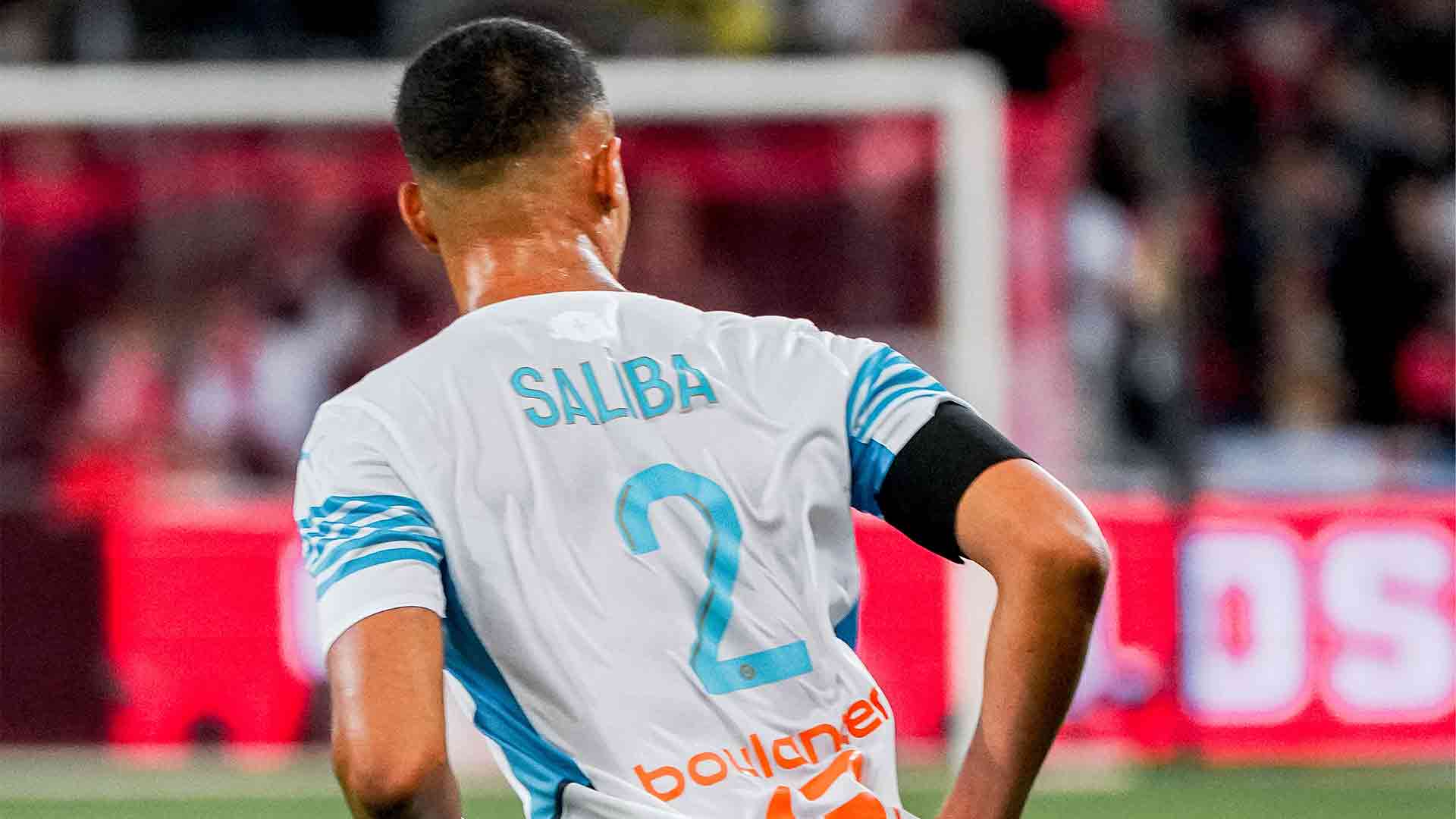 The matches follow one another and the rotation announced by Jorge Sampaoli continues. The Argentinian coach made three changes to his starting line-up against Galatasaray at the Orange Velodrome last Thursday, and he made four this afternoon to face Lille at the Pierre Mauroy stadium. Alvaro, Gueye, Harit and Payet were dropped from the starting line-up to make way for Balerdi, Caleta-Car, Rongier and Gerson.
The captain's armband was on the sleeve of midfielder Mattéo Guendouzi.

In a match that OM had started well with Dieng's shots on target but too wide, a free-kick from Ünder or a shot from Guendouzi following a poor recovery from Grbic, it was Lille who opened the scoring just before the half-hour mark. Saliba countered Celik's cross, but the ball remained within reach of David, who sent it into the net with his foot.

For the second half, Jorge Sampaoli made two changes: Milik and Kamara replaced Dieng and Caleta-Car to bring vivacity and freshness. As in the first half, the Olympians had possession and chances but not enough to equalise. Shortly after the hour mark, Gerson made way for Harit to provide more attacking impetus. 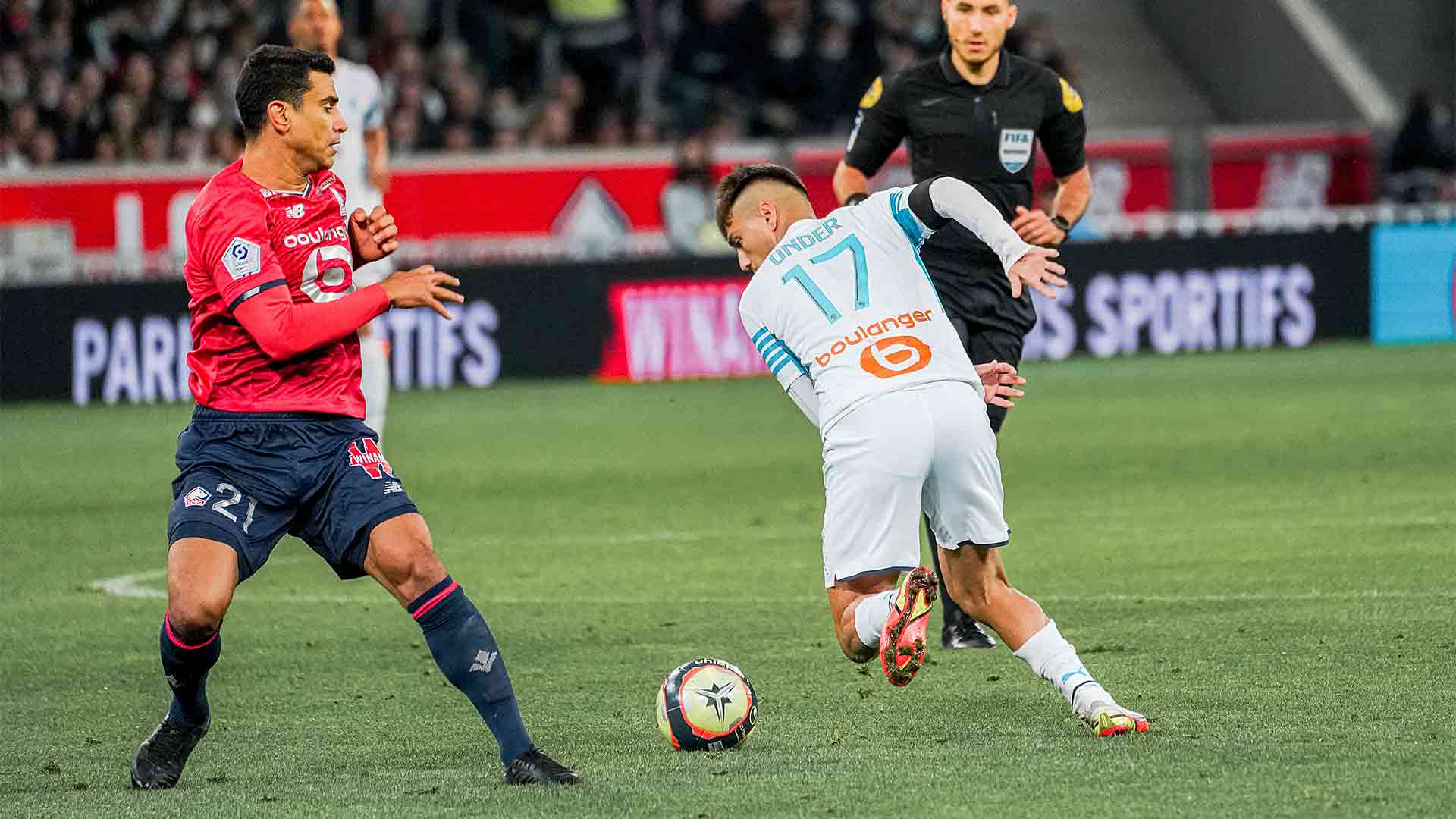 Lille took the upper hand in the game and twice hit Lopez's posts. Milik almost headed over before Ünder was sent off for a second caution. The Turkish international will be automatically suspended for the reception of Lorient. Marseille finished with ten men and Lille doubled their lead when David scored on a counter-attack in injury time.