Analyse
Posted by
OM.fr
Share content
Twitter Facebook LinkedIN
copy url
After four games without a win, OM won on Sunday evening at the Orange Velodrome against Lorient thanks to goals from Kamara, Guendouzi (x2) and Milik

On the occasion of the first home match since the death of the former president of OM, Bernard Tapie, the club and its supporters were keen to pay him a vibrant tribute at the Orange Velodrome. Tifos in the curves, a tarpaulin in the centre circle, t-shirts for the Olympians during the warm-up, speeches by the leaders of the supporters' groups, "We are the champions" played on the violin by Marina Chiche after the players' entrance, a black armband during the match, a minute's silence and a kick-off performed by his son Stéphane, his grandson Rodolphe and his great grandson Ugo.
The OM honoured the memory of the "Boss" in a beautiful way. 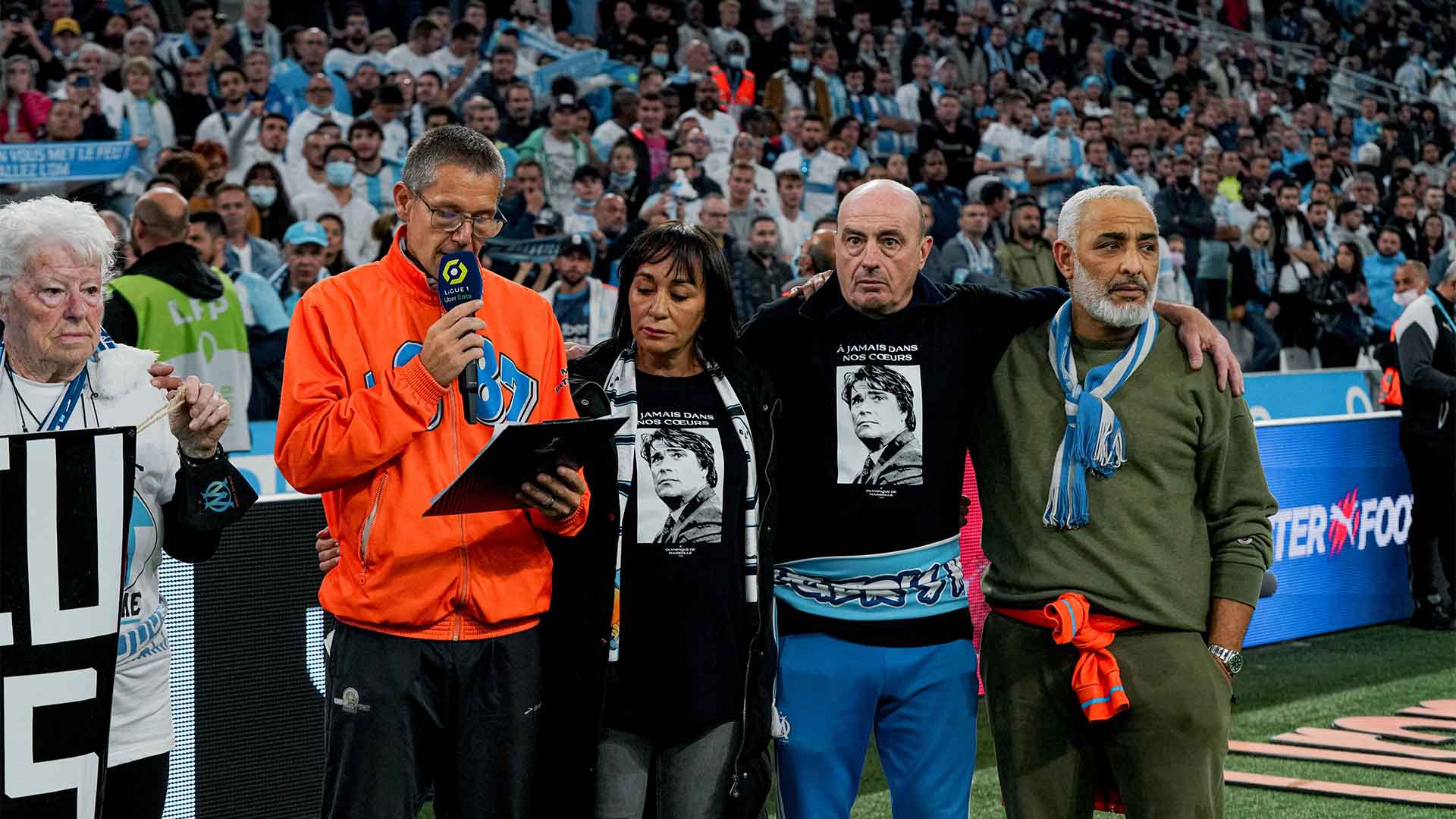 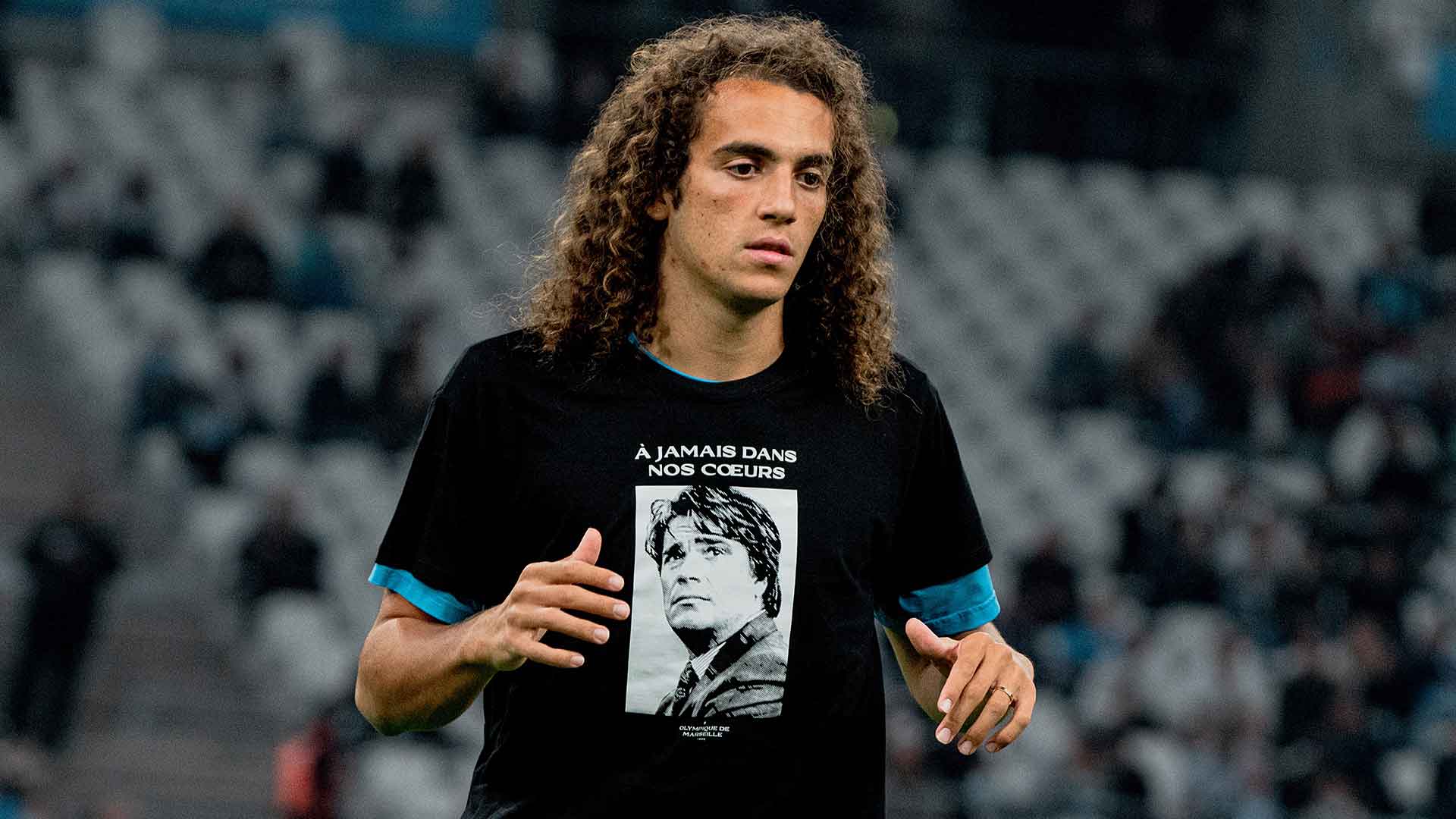 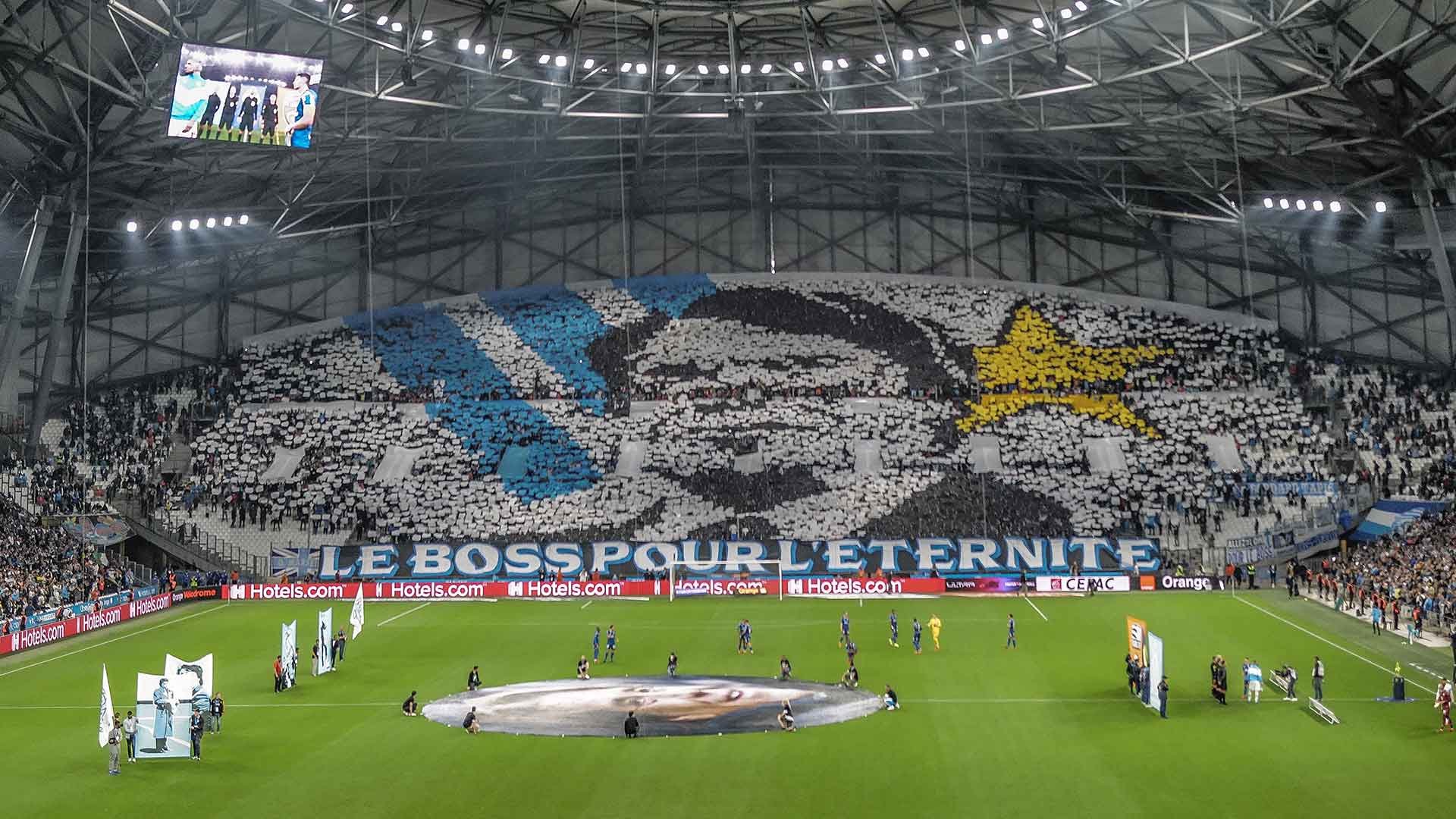 Olympique de Marseille is embarking on a new marathon with seven games in three weeks until the next international break which starts on Monday 8 November. The Argentinian coach continues to rotate his starting line-up. Against Lorient, he was without Ünder, suspended, and Harit, injured. Compared to the team that started in Lille, the Olympien coach made four changes: Kamara, Payet, Milik and De la Fuente replaced Balerdi, Gerson, Dieng and Ünder.

After OM had started the game well, with Payet's left-footed shot being saved by the Breton keeper, Lorient scored first from the penalty spot. After a foul by Peres on Diarra in the box, Laurienté caught Lopez off guard to open the scoring for the Merlus in the 13th minute.

The Olympiens were trailing at the start of the game, but they didn't wait long to get back into it. After their goal, the Merlus regrouped well in defence. But OM found a way to get back on track. After a first shot was saved by Nardi, Kamara was on the receiving end of a cross from Guendouzi that Payet cleverly let in. The youngster from La Soude did not hesitate to shoot. His ball was deflected by Laporte's tackle past Nardi (27th minute).
Kamara thus signed his first goal of the 2021-2022 season. 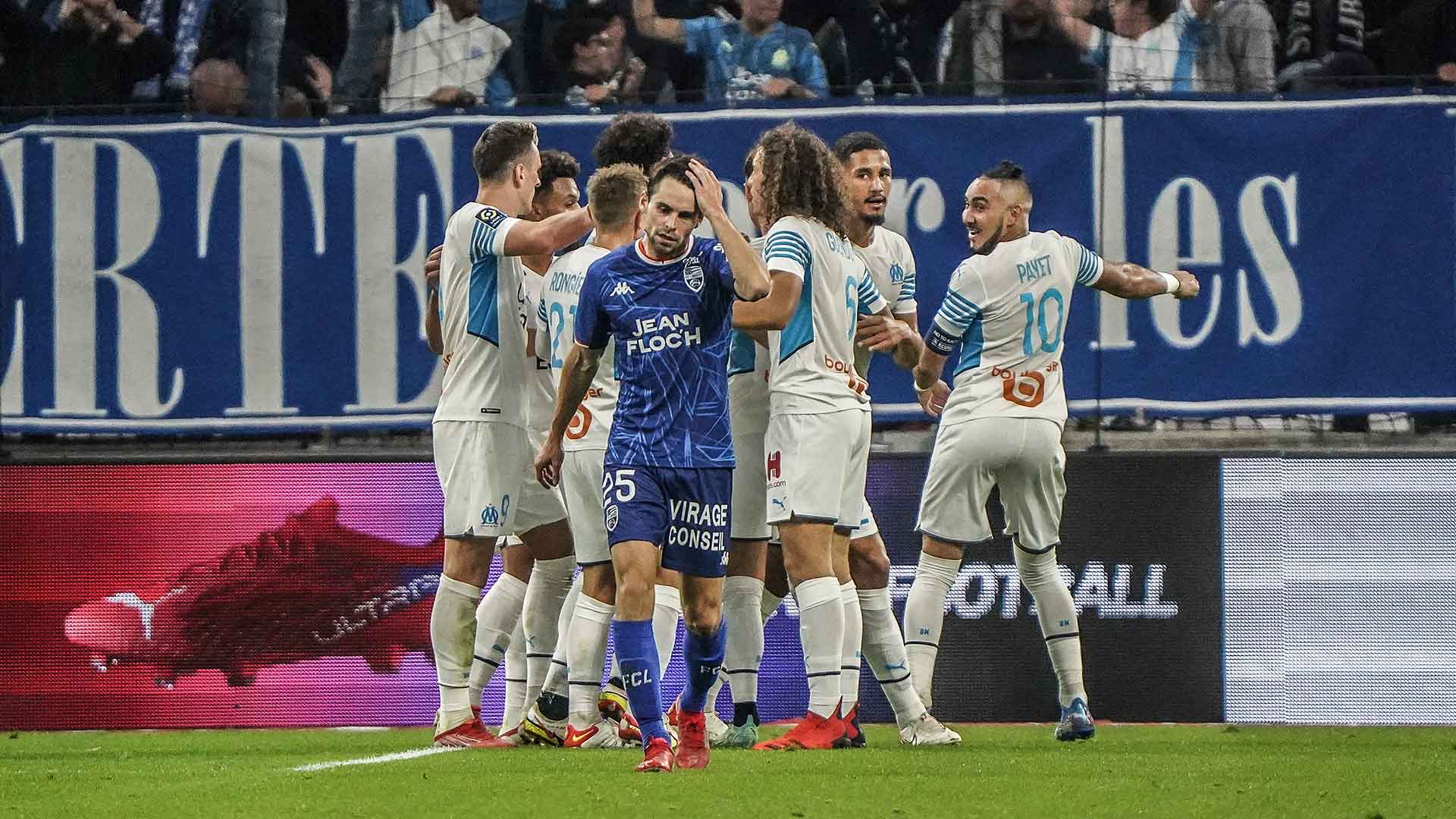 Jorge Sampaoli's side started the second half well but conceded a double chance that allowed Lopez to showcase his talent. Shortly afterwards, Payet's corner was met by Guendouzi at the near post, who headed the ball away. The ball's candle-like trajectory took it towards goal. Nardi's dive made no difference and the ball ended up in the back of the net. 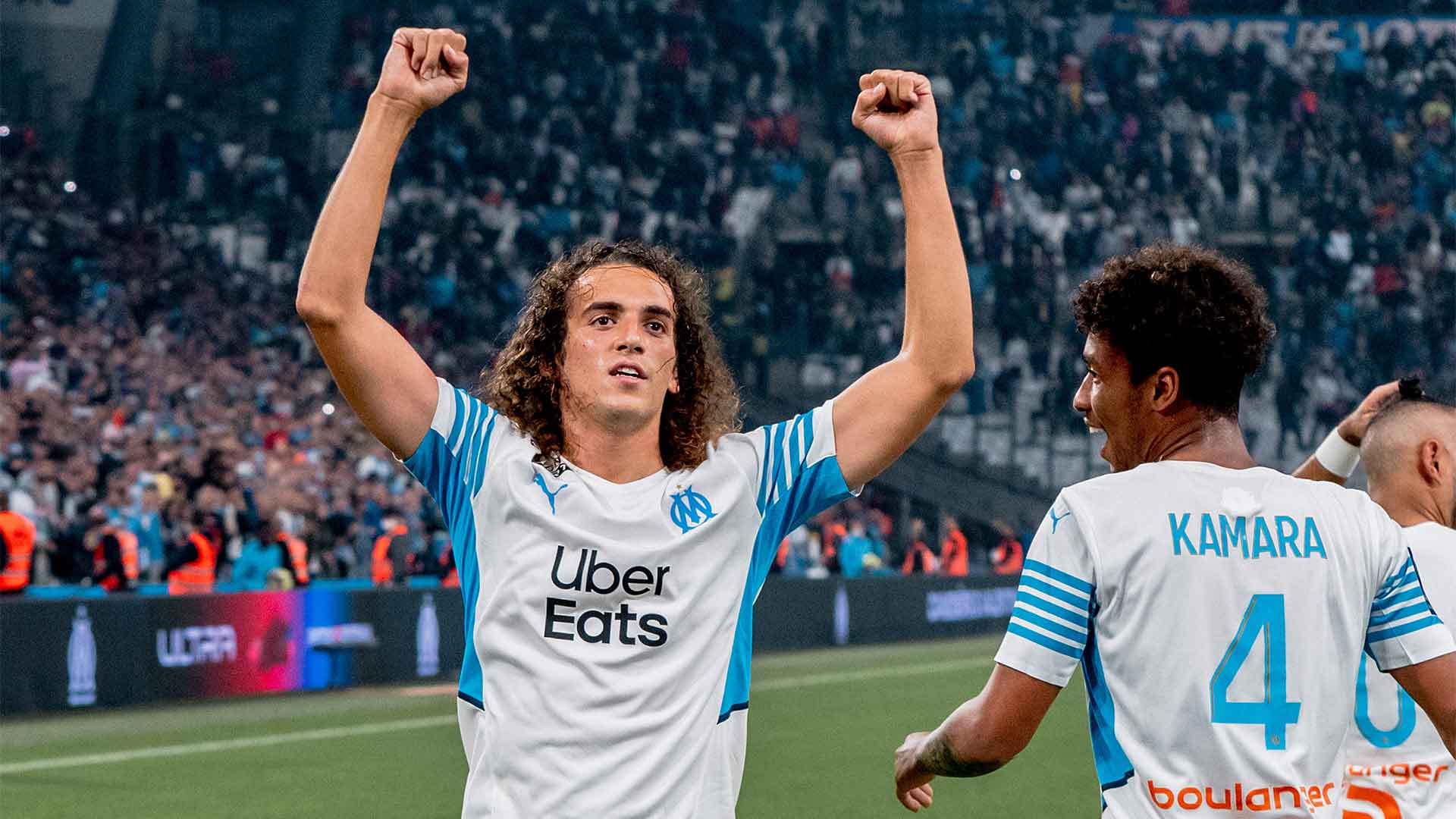 After two sub appearances in the last two Ligue 1 Uber Eats matches, Arkadiusz Milik made his first start since his injury and surgery last spring against Lorient. The Polish striker sealed Marseille's success with a neat counter-attack led by Rongier, Guendouzi, Payet and finished by Milik. The playmaker gave the ball to Milik, whose right-footed shot was unstoppable (85th minute).

In added time, OM scored a fourth goal. Mendes deflected a powerful shot from Guendouzi into his own net.

The win, the first after four league games without a victory, puts OM back on the L1 podium, in third place, one point behind second-placed Lens.