Jorge Sampaoli trusted almost the entire team that started the game that ended with a fine and wide victory over Lorient at the Orange Velodrome last Sunday. The Argentine coach made only one change in his starting XI in Rome to face Lazio: Ünder, suspended against Les Merlus, replaced Henrique.

If in the game, the actions were rather balanced between the two formations, it is the Olympiens who had the best chances in the first half. It started with Guendouzi (9'), then Ünder (14') and finally Milik (20'). But the most dangerous action for OM came from the Polish striker who created an action on his own. His left-footed shot forced the Lazio goalkeeper to relax vertically to push the ball away.
The Italians had their chances, notably after the half-hour mark when Felipe's header was well saved by Lopez and from the following corner, OM's Spanish goalkeeper had to be alert once again to keep his goal intact. 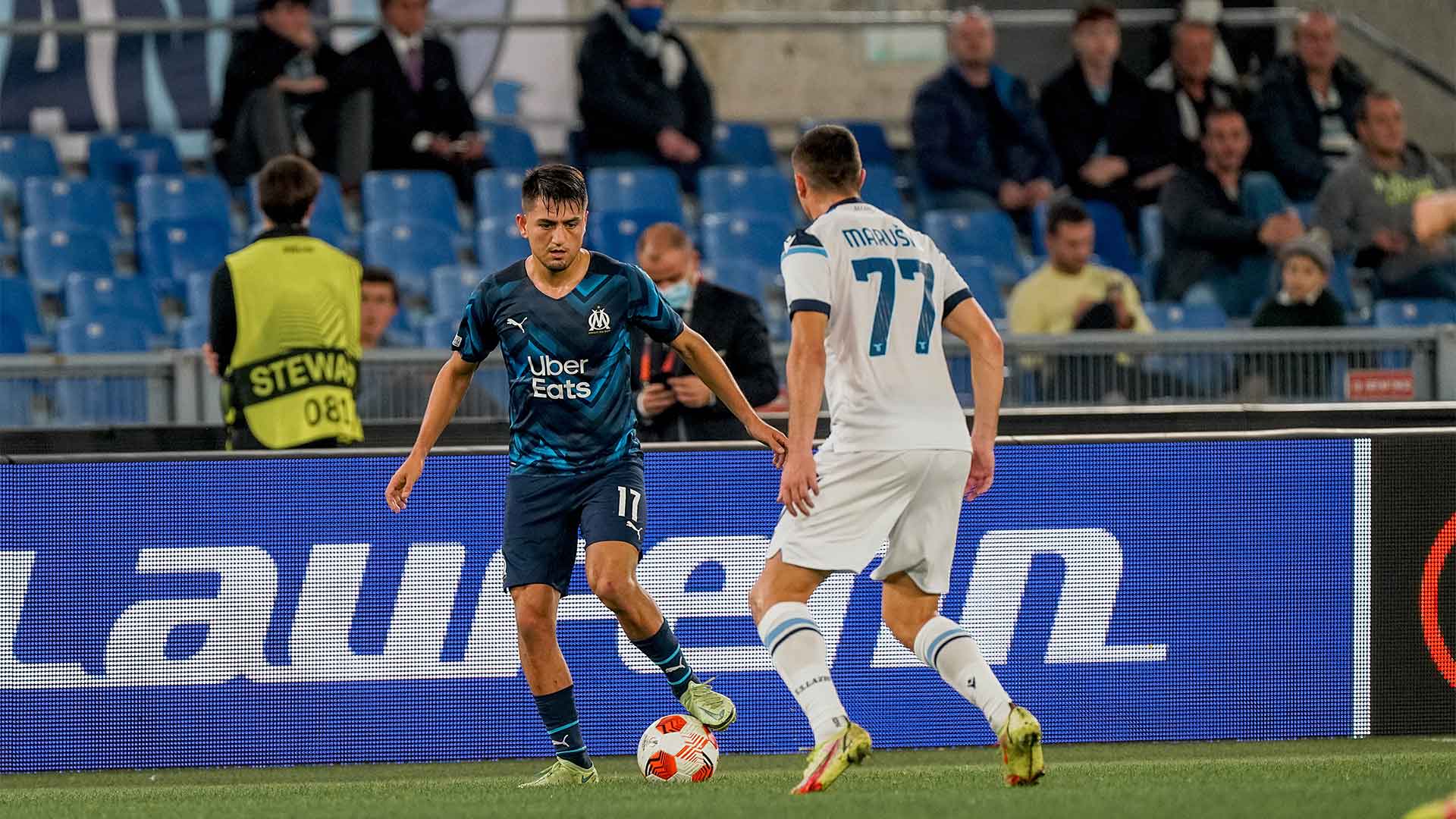 The first twenty-five minutes of the second half was the highlight for the Romans who had three chances through Immobile: a shot over the top, a goal disallowed for offside and a shot on the Marseille goal line.

The Olympiens still asked Strakosha for help through Ünder or Payet but the Lazio keeper was in good form tonight. The entries of Dieng, Gueye and Gerson allowed OM to regain the upper hand, especially in terms of possession. Gueye, in particular, whose recovery and through ball to Payet could have broken the deadlock but the Reunionese's shot was blocked by a defender's tackle.

The last few minutes were tense for Marseille, with Lopez having to save again. But the two teams leave without a goal and share the points. It is the third draw of OM in Europa League this season in as many games.