Analyse
Posted by
OM.fr
Share content
Twitter Facebook LinkedIN
copy url
OM won their second straight league game with a goal from Gerson in Nantes. The victory allows the Olympiens to move up to second place in the standings.

The OM team has been playing one match after another and the team compositions are not the same. The Argentinian coach has made three changes to the starting line-up from last Sunday's match against Troyes at the Orange Velodrome: Harit, Gerson and Kamara replace Lirola, Gueye and Milik.
Starting XI - OM : Lopez, Saliba, Alvaro, Peres, Rongier, Kamara, Harit, Guendouzi, Gerson, De la Fuente and Payet (c). 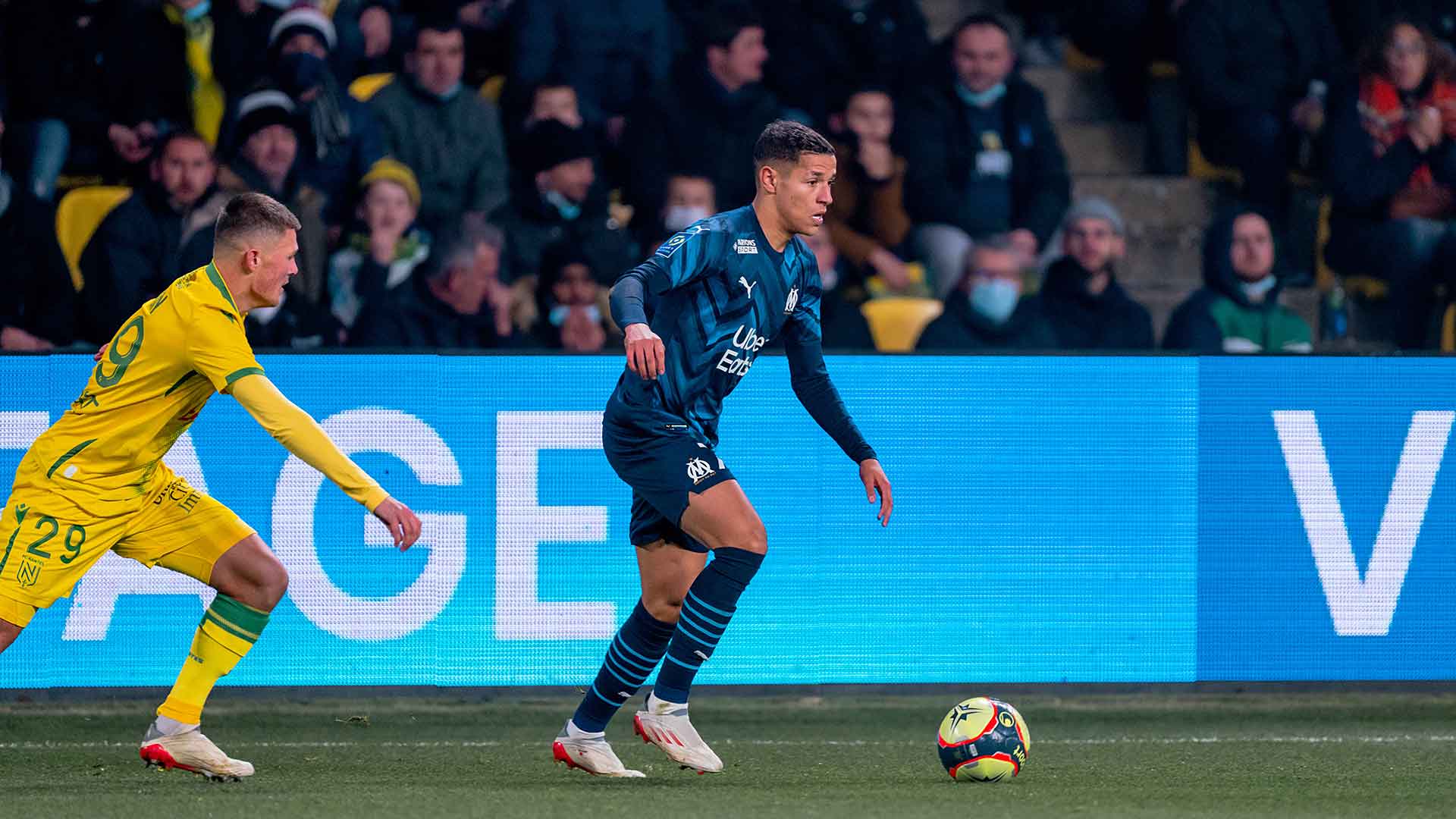 Before the opening goal, OM had two chances in two minutes. Payet's free-kick went narrowly wide of Lafont's left-hand post and Gerson's cross from Harit was pushed away by the Nantes goalkeeper. The Brazilian midfielder had a second opportunity on the half-hour mark and he hit the target. Lafont was beaten. 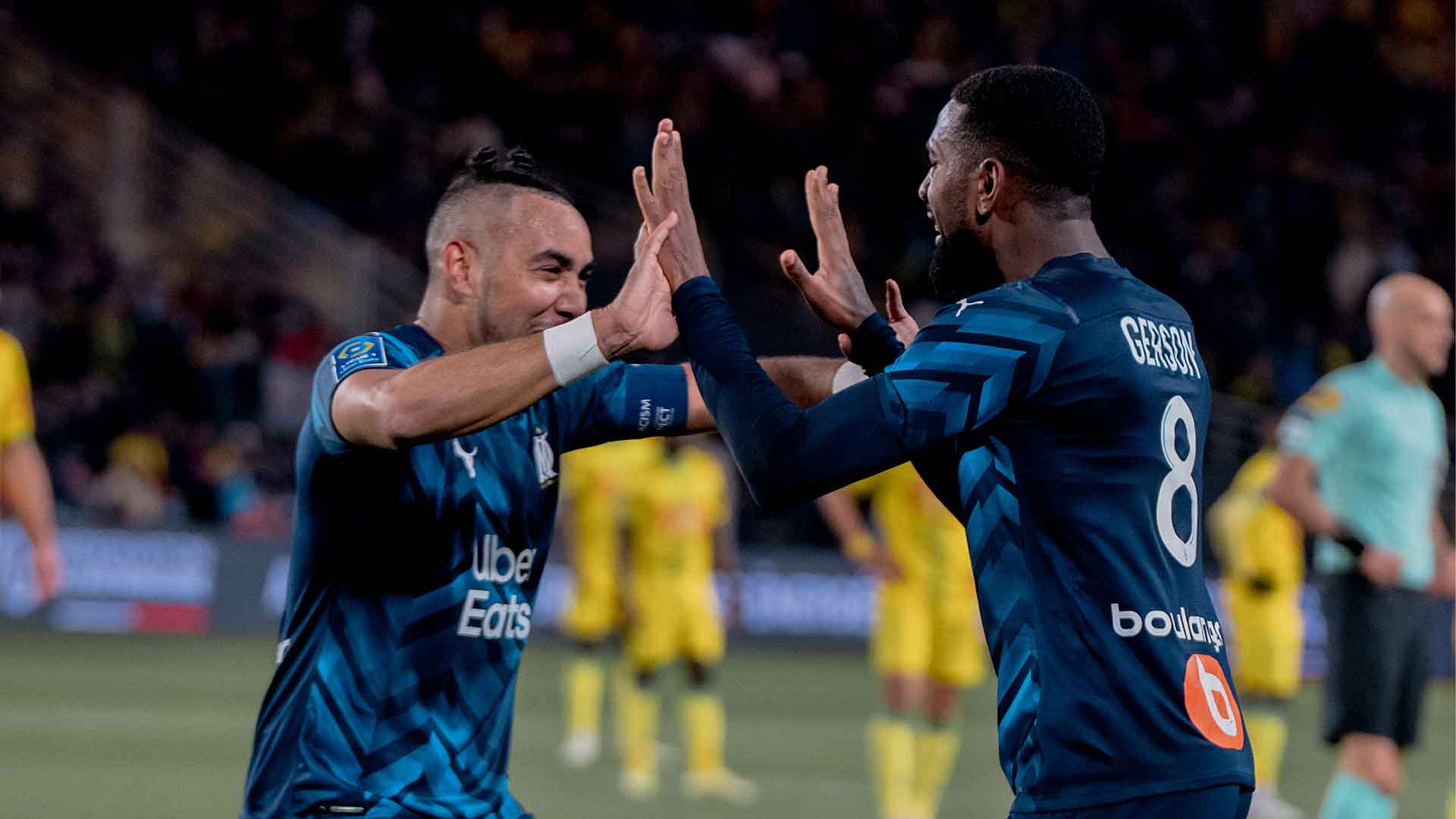 Pallois' foul on Harit at the quarter-hour mark earned the Nantes man a yellow card that changed the course of the match as the Canaries defender then played with the sword of Damocles hanging over his head. Less than 20 minutes later, the blow fell. A big foul on Payet and Eric Wattellier didn't hesitate: a second yellow and thus an expulsion, just after Gerson's opening goal.

om seek to put the game to bed

With the advantage on the scoreboard, OM dominated the second half. Marseille had opportunities to put themselves in the clear with the second goal. Kamara twice, with his head and then with his foot, failed to hit the target. De la Fuente also shot wide a few minutes before making way for Milik. Sampaoli also brought on Lirola, who scored against Troyes, and Gueye in the final minutes. Guendouzi missed his duel with Lafont five minutes from time. Gueye also tried his luck. But to no avail.

After Troyes last Sunday, OM had a second consecutive victory in the Ligue 1 Uber Eats. These six points taken in four days and the results of direct rivals (defeat of Rennes, draw of Nice) allow the Marseillais to point to second place in the standings.

OM turn to hosting Brest on Saturday at 5 pm at the Orange Vélodrome, with 29 points and one game in hand. The Marseillais are ahead of Rennes (28 points) and Nice (27 points). 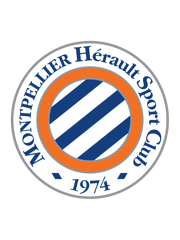