OM would like to sincerely thank Steve for everything he has brought to the club since joining us 2007.
With 613 games wearing the the Olympic jersey, he has undoubtedly become an Olympic legend.

The club wishes him the best for the future. 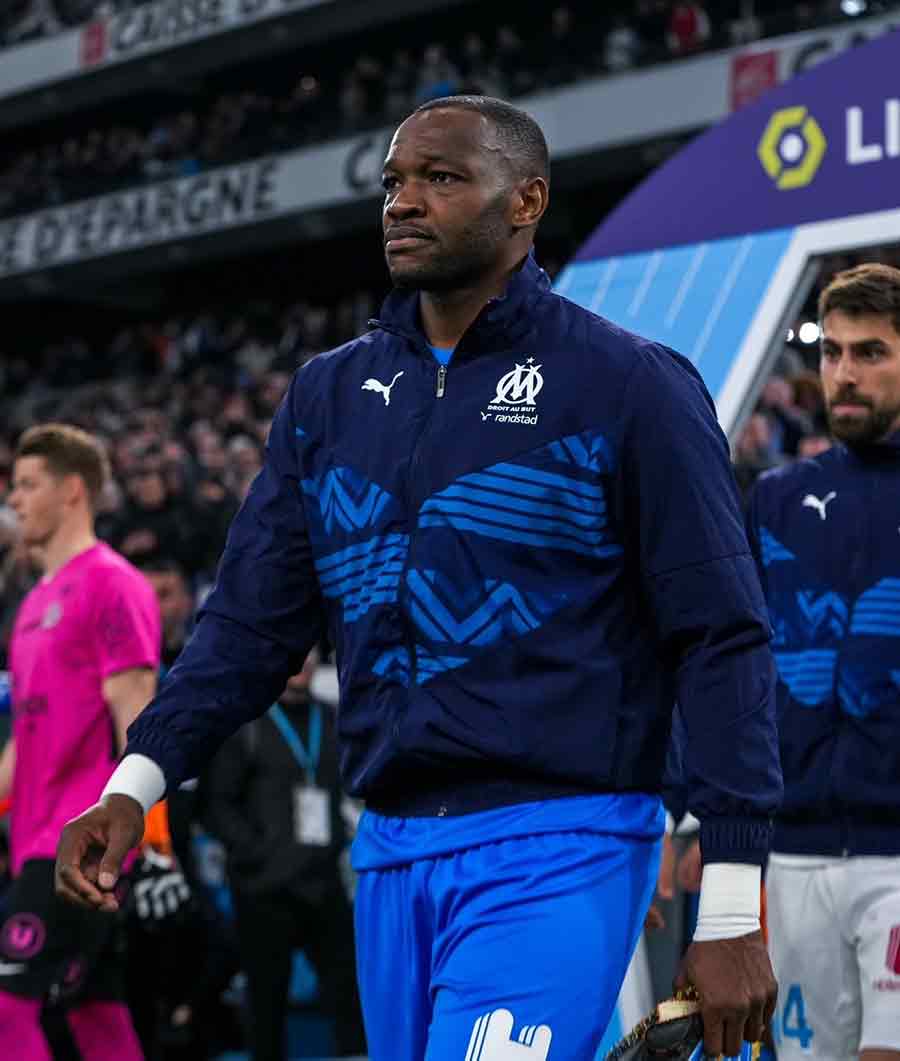