Born on the 17th of October, 1977 in Porto, he decided early to embrace a career of coaching. Beginning on the staff of Bobby Robson, first in 1994 at FC Porto, then at Lilleshall and Scotland, in Ipswich, under the tutelage of George Burley. He returned to FC Porto to become the U19 coach under the direction of José Mourinho. He followed Mourinho to Chelsea from 2004 to 2008, then to Inter Milan in 2008-2009.

He made the jumpe from assistant to manager for the first time in his native country after a brief stint at the Academy of Coimbra. He again returned to a familiar FC Porto in 2010, as coach of the First Team. At just 33-years-old at the helm of the Portistas, AVP became the youngest manager to win a European competition - the Europa League. That year also saw Villas-Boas' lift the Portuguese Championship, the domestic cup and the Portuguese Super Cup to complete the historic quadruple. 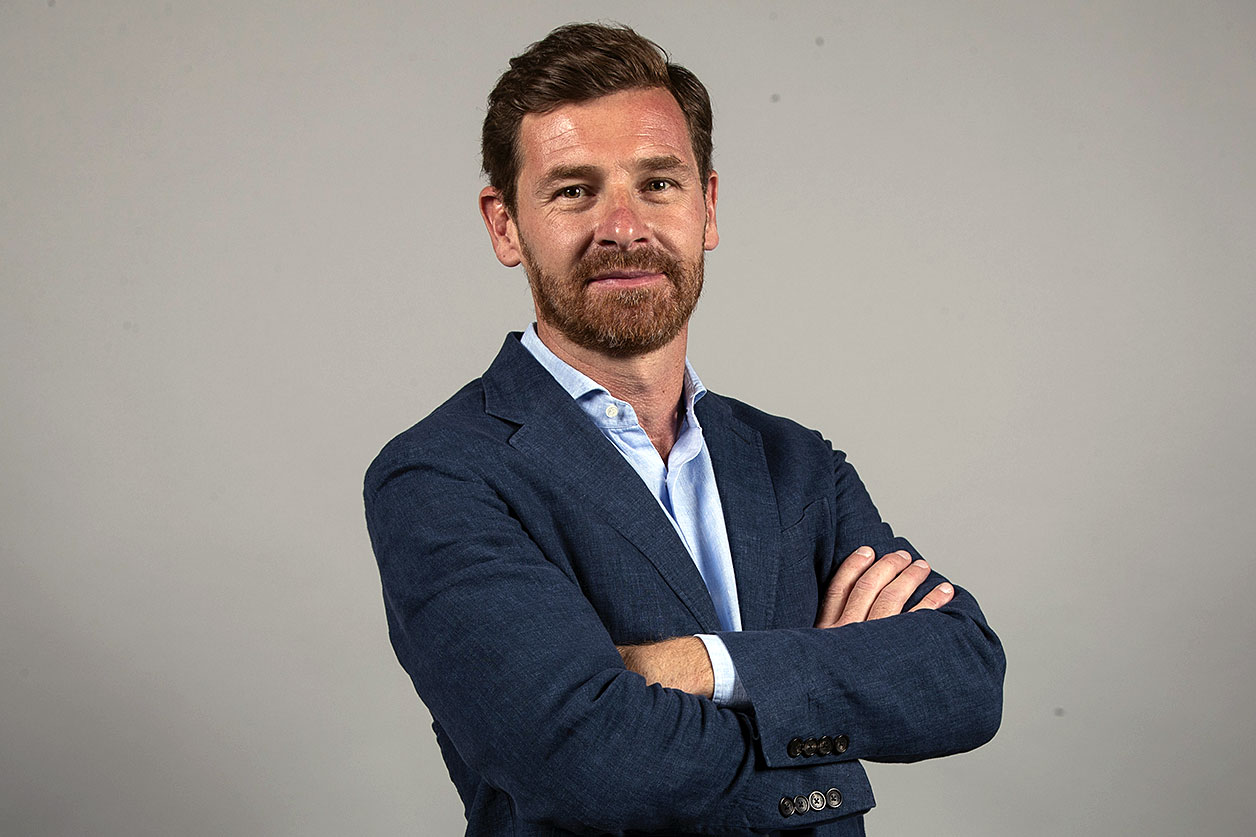 He made his Chelsea managerial debut in the wake of his unrivaled Portugues success. Once an assistant coach with the Blues, he rose to manage the storied  London club before his departure and subsequent landing at Tottenham. Alongside Hugo Lloris's arrival in England, AVP achieved a then-record number of points for the club in the league but fell just a single point short of qualifying the English club for the Champions League.

After his English adventure, André Villas-Boas took up the challenge in Russia at Zenit St. Petersburg. Through his first full season with Zenit, he secured Champions League qualification as well as the league championship. Victorious in the Supercup as well. As a nod to fate, his team was outsted in the Round of 16 of the competition, by Benfica, his beloved FC Porto's biggest rival.

At the end of his contract, he decided moved to China to take over at Shanghai. AVP finished second in the league by the end of his only season in charge, in 2017.

By signing today with Les Olympiens, André Villas-Boas takes charge of the first team in France and becomes the first Portuguese coach in the club's history.

All the pictures of the game between Metz and OM for the last game of the season. 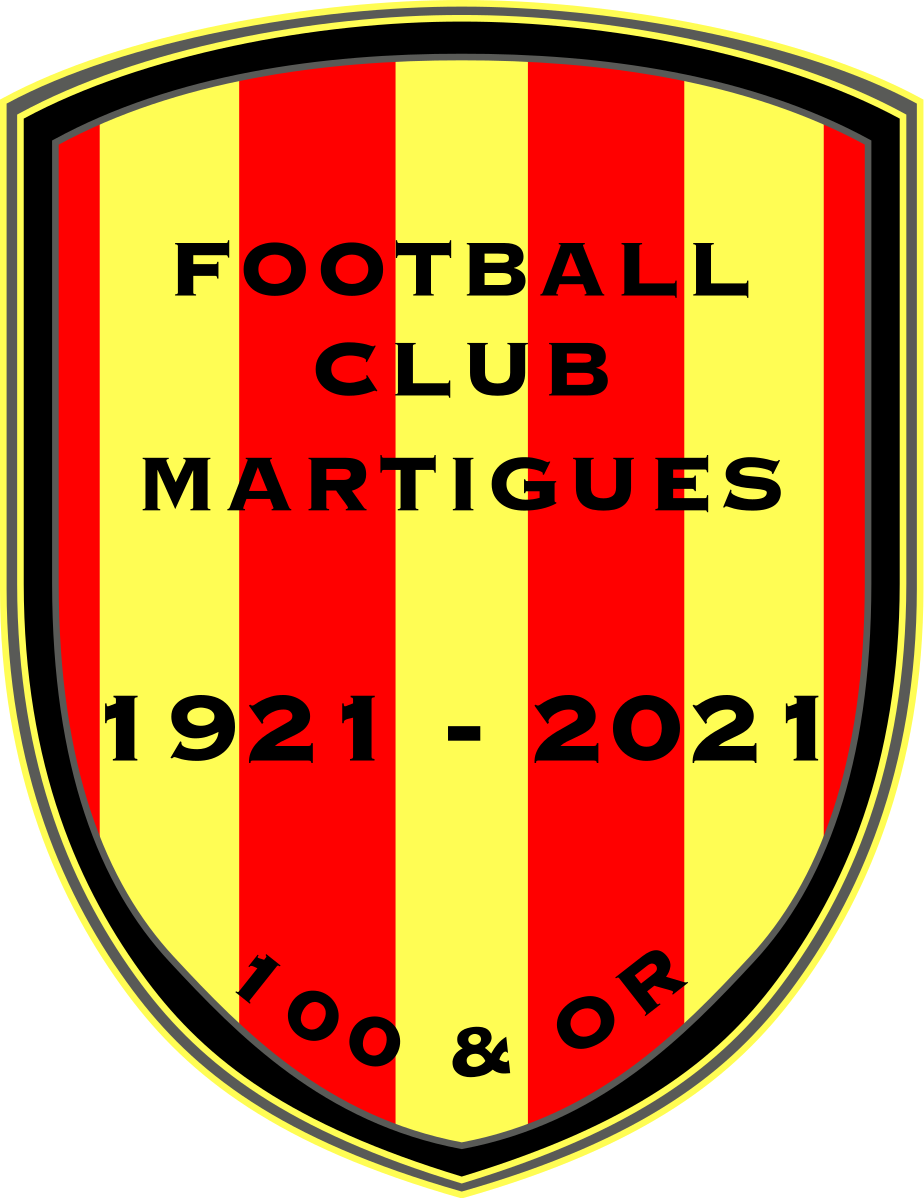