Born in Bingerville (Ivory Coast) on April 12, 1994, the new Olympic central defender made his debut in professional football in Spain, for Espanyol.
Called up for the first time with the Ivory Coast selection in January 2015 to play in the African Cup of Nations, he played all the games and won the title with the Elephants, scoring his penalty in a historic match against Ghana (0-0 after extra time).

He transferred to Villareal in the 2014-15 Winter Transfer Period, playing his first game for the Yellow Submarine on 22 February 2015.
The following season he played 35 games in all competitions and reached the semi-finals of the Europa League.

He then joined Manchester United in the summer of 2016 and started in the best possible way winning the Community Shield against Leicester and being named man of the match.
During his 6 seasons in England, Eric Bailly regularly played in Europe, playing 3 campaigns of Champions League but also and 3 of Europa League, which he won in 2017 against Ajax Amsterdam, and of which he was the runner-up in 2021.

Last year, he was named in the African team of the decade (2011-2020) by the IFFHS, along with Kalidou Koulibaly of Senegal and Mehdi Benatia of Morocco.
An experienced, fast and powerful central defender, Eric Bailly completes OM's backline and will use all his qualities to help the club achieve its goals. 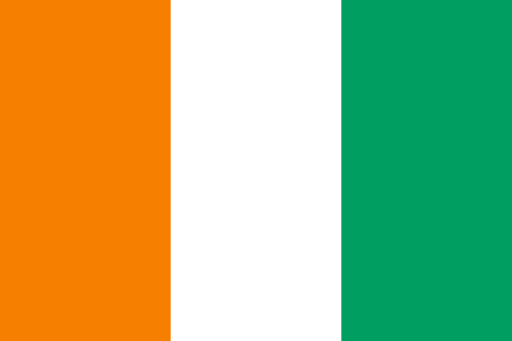 Follow OM players during victory at Louis-II stadium of Monaco.

The most beautiful pictures of OM success at Monaco.