Targhalline and Dieng join the Academy

Osama Targhalline studied at the Mohammed VI Academy. A Morocco U-20 international, he had a trial at OM, along with two other Moroccan players, last season. His technical qualities, recovery and his ability to quickly transition himself forward pleased the Olympique de Marseille coaches, notably André Villas-Boas after training with the First Team.

Ahmadou Bamba Dieng is a 20-year-old forward who featured for the Diambars team last season. A group that saw him score 12 goals in 14 games, making him the top scorer in the Senegalese D1 championship. In August 2020, he too had a trial with OM at the RLD Centre. 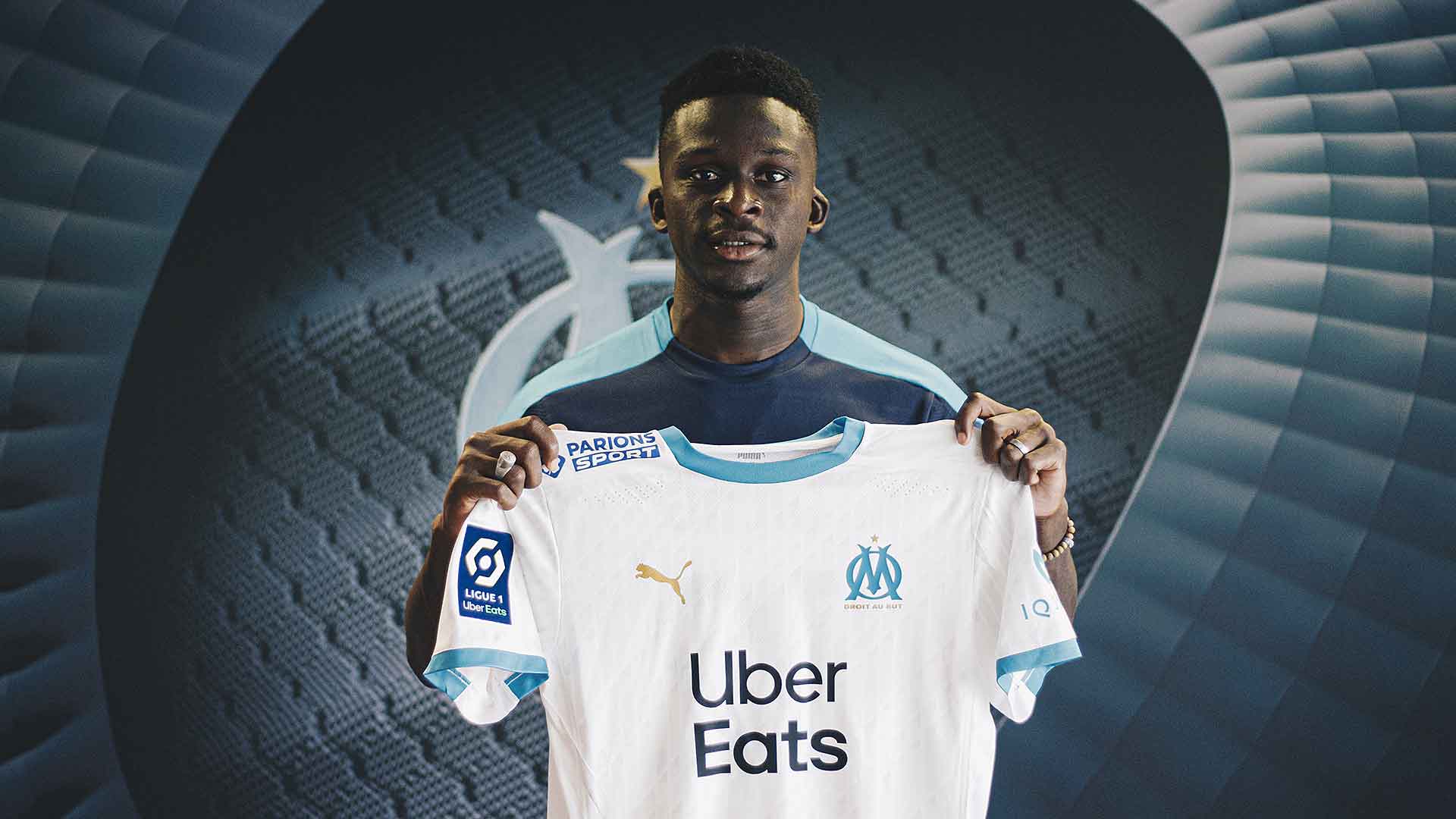 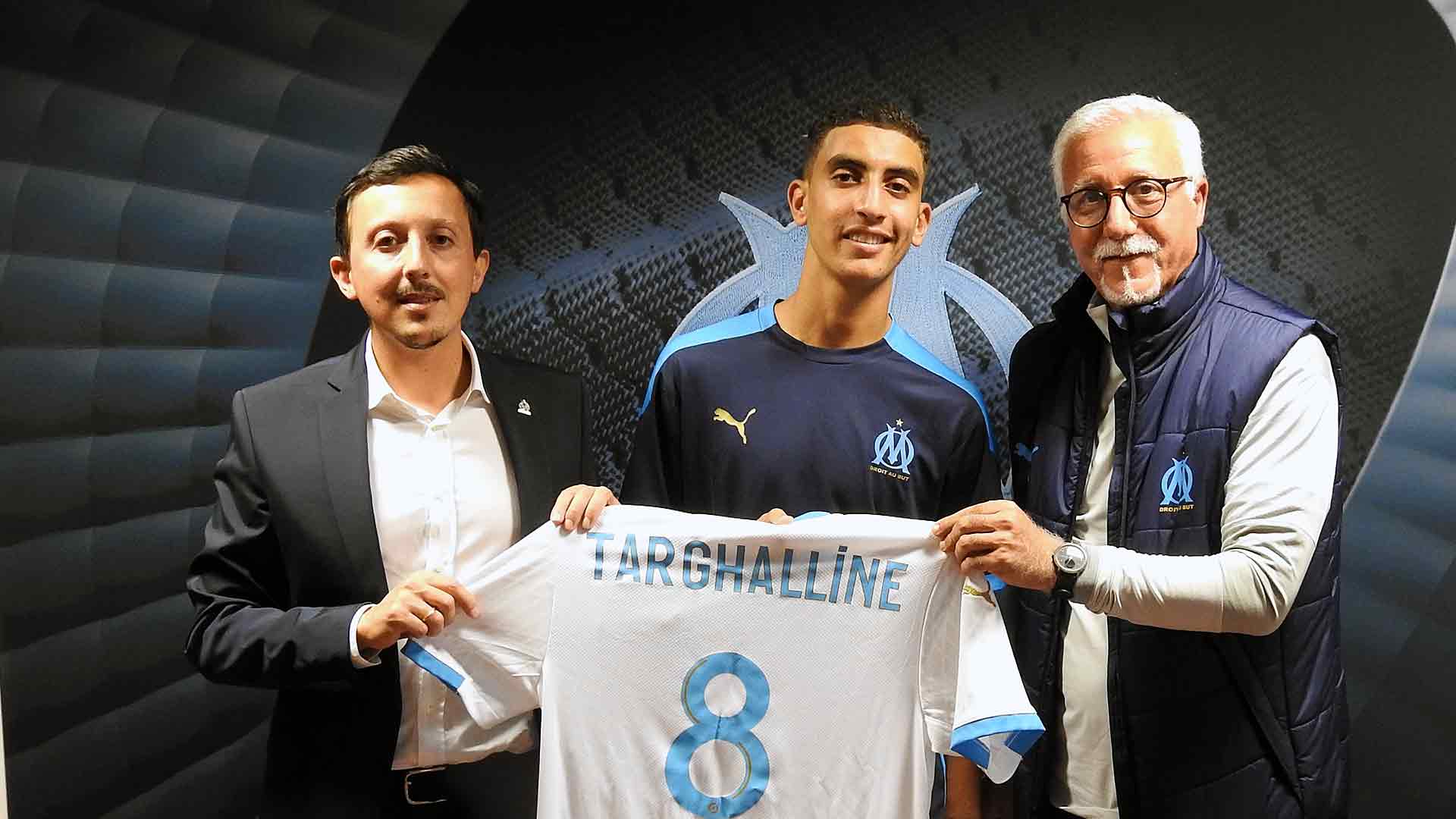 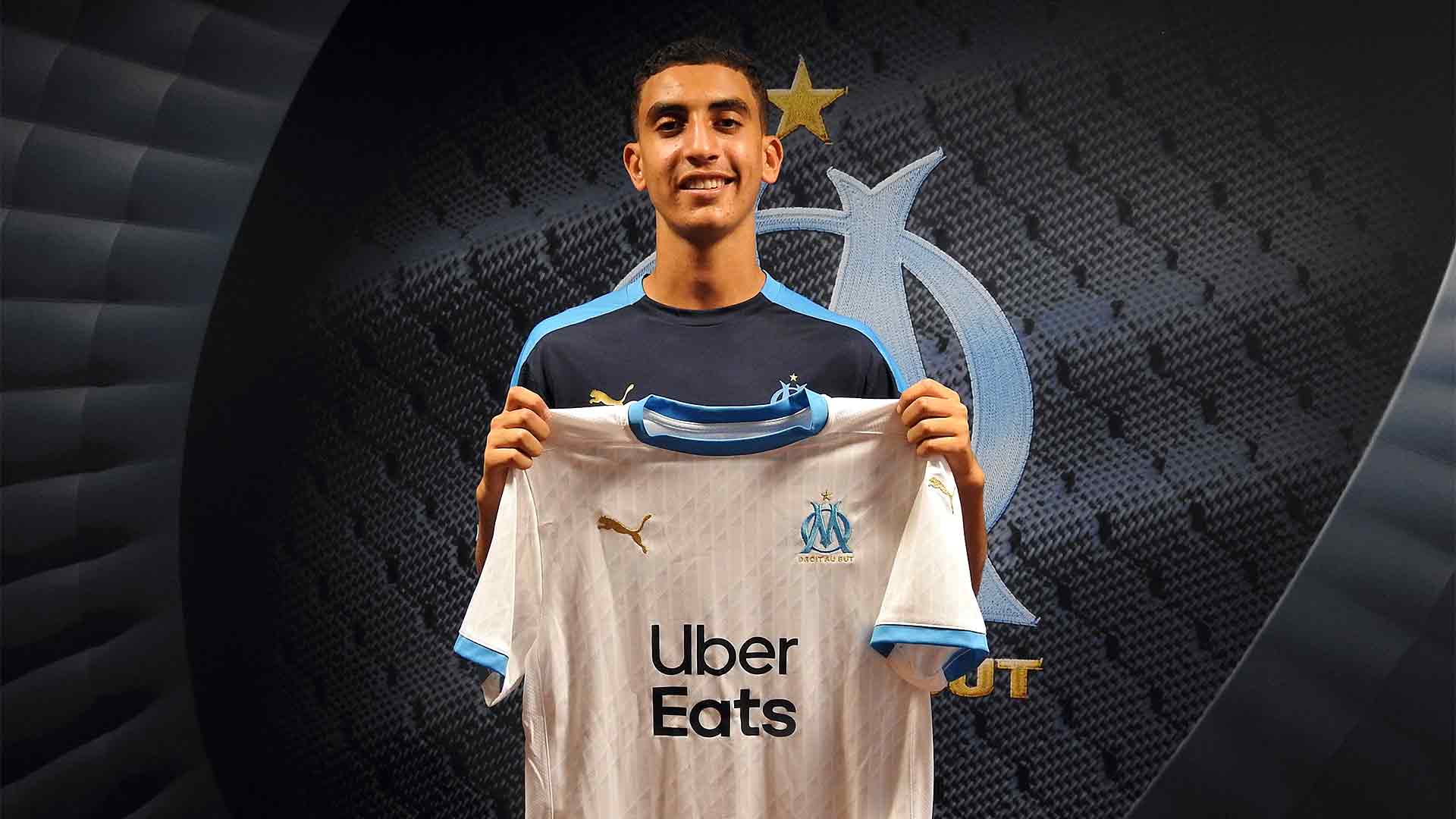 On Sunday, the OM U17 team won against Saint-Priest at the OM Campus thanks to goals from Pitou and...

The highlights between OM and Colomiers - U19 National - Day 9