At only 44 years old, Igor Tudor already has a great experience in European football.
He has played in Croatia, Greece, Turkey and Italy and has managed several clubs in different leagues.
Known for his forward-looking philosophy, he has always sought to impose a strong identity on his teams.

Last season he was in charge of Hellas Verona in Serie A and he achieved results with his unique style.
His team is the 5th best attacking in a league considered defensive, beating Juventus Turin, AS Roma and Atalanta Bergamo, advocating a attacking game with a lot of movement and a pressing of great intensity.
His great adaptability, his tactical knowledge and his offensive style will give continuity and ambition to the project.

In addition, with more than 50 caps for the Croatian national team, where he played alongside a certain Alen Bokšić, Tudor has extensive international experience as a player.
At club level, he spent most of his career with Juventus Turin, playing more than 170 games with the Bianconeri as a central defender and winning two Italian Championship titles.
In the 1998-1999 season his teammates were Didier Deschamps and Zinedine Zidane, with whom he played in the UEFA Champions League semi-final.
He returned to the "Old Lady" in the 2020-2021 season as an assistant coach alongside Andrea Pirlo.

OM is very pleased to have reached an agreement with Igor Tudor and now begins a new stage of its project.

"Today, OM is in a stronger situation thanks to the leadership of President Pablo Longoria. Together with Jorge Sampaoli, who also joined the club last year at a difficult time, they have both worked tirelessly to unlock the team's potential. As Jorge hands over, I wish him well and express my gratitude for what he has done, together with the players and the club's supporters, to take OM to a new and exciting stage. This season we will face a new and beautiful challenge, as the club returns to the Champions League. We have been there before, and we know the requirements. Our foundations are based on the confidence in our players and in our project, and we need leaders who share our vision and understand the expectations of our supporters.

I think we have found what we need in Igor Tudor, and I am happy to welcome him to our club. Igor is a fighting man, as he has demonstrated throughout his career, both as a coach and as a player. Trained in Split, I am convinced that he will feel at home in Marseille. Moreover, his experience as a coach at Galatasaray and PAOK, as well as at Juventus as a player, have prepared him for the level of passion that defines and unites our club and his city. But above all, as he recently proved at Hellas Verona, Igor is an authentic leader who offers a bold vision of soccer, who does not shy away from any challenge and who is determined to pursue excellence." 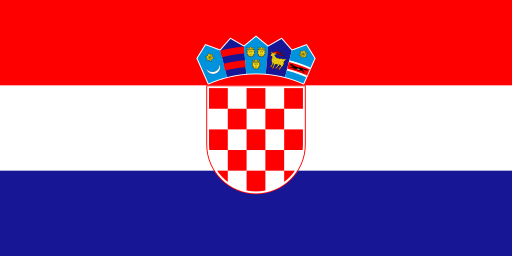 A few days before the resumption of 1st team training scheduled for 29 June at the Robert-Louis...

Olympique de Marseille is pleased to announce that Marco Otero has joined the Football Department...