Pape Gueye is an Olympien

Olympique de Marseille made an aggressive push throughout the month of June to have several Academy standouts sign their first professional contracts (Kamardin, Bertelli, Ahmed, etc.), to extend  the contracts of members of the First Team (Perrin, Aké) and to exercise the purchase option of Spanish defender, Alvaro Gonzalez.
July begins with a bang as, a new face will shine the Marseille shirt. It’s Pape Gueye. A 21-year-old midfielder coming to Marseille via Le Havre, he made his debut with the professional team in May 2017. Last season, he played 25 L2 games with HAC. 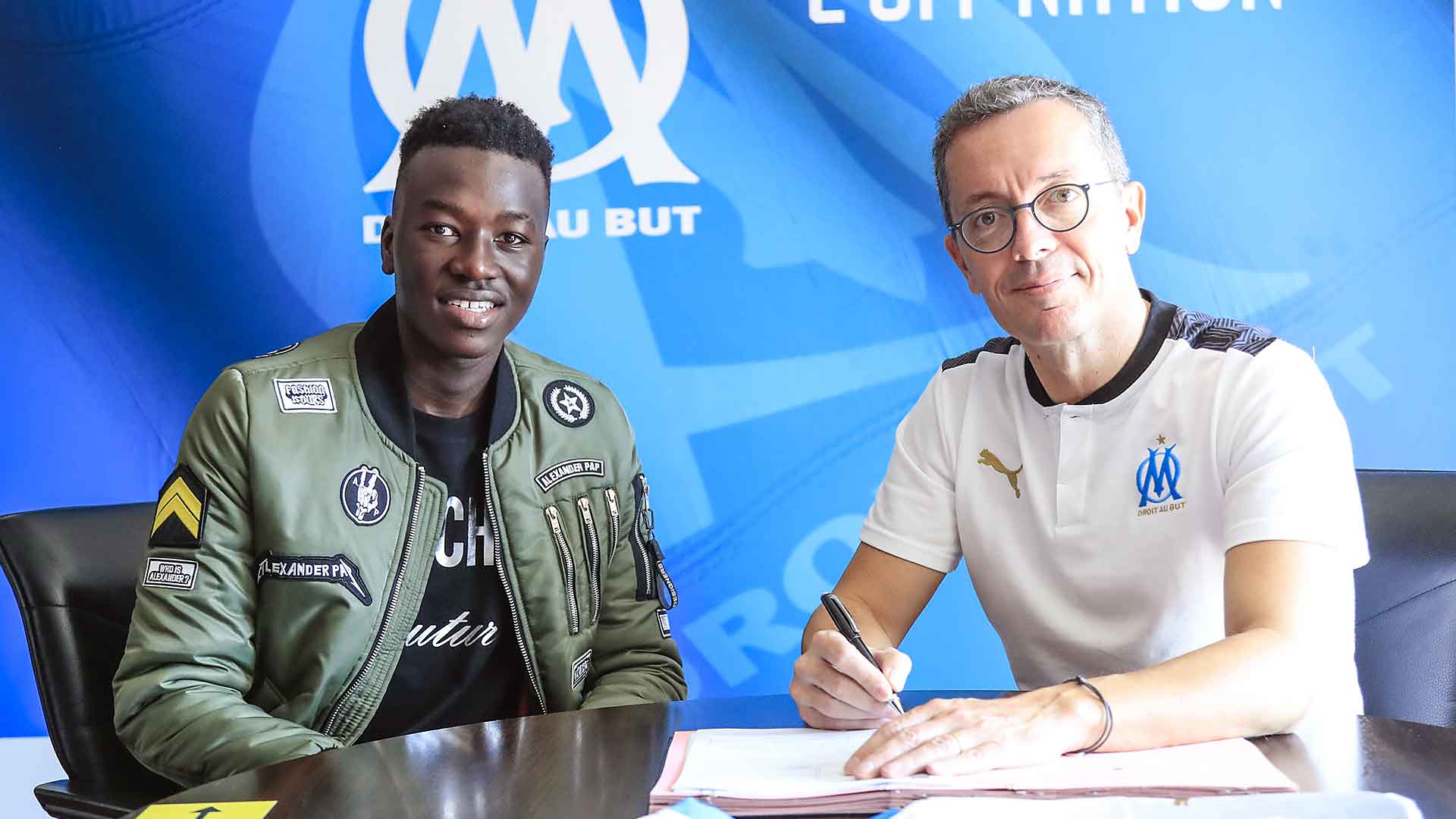 With Senegalese roots, the U18 and U19 French international has the qualities to win his position: endurance, physical, technical abilities and power.
After signing on Tuesday morning at the Robert Louis-Dreyfus center and speaking to our cameras after his arrival in Marseille, he joined Les Olympiens for the first pre-season camp in Portugal. 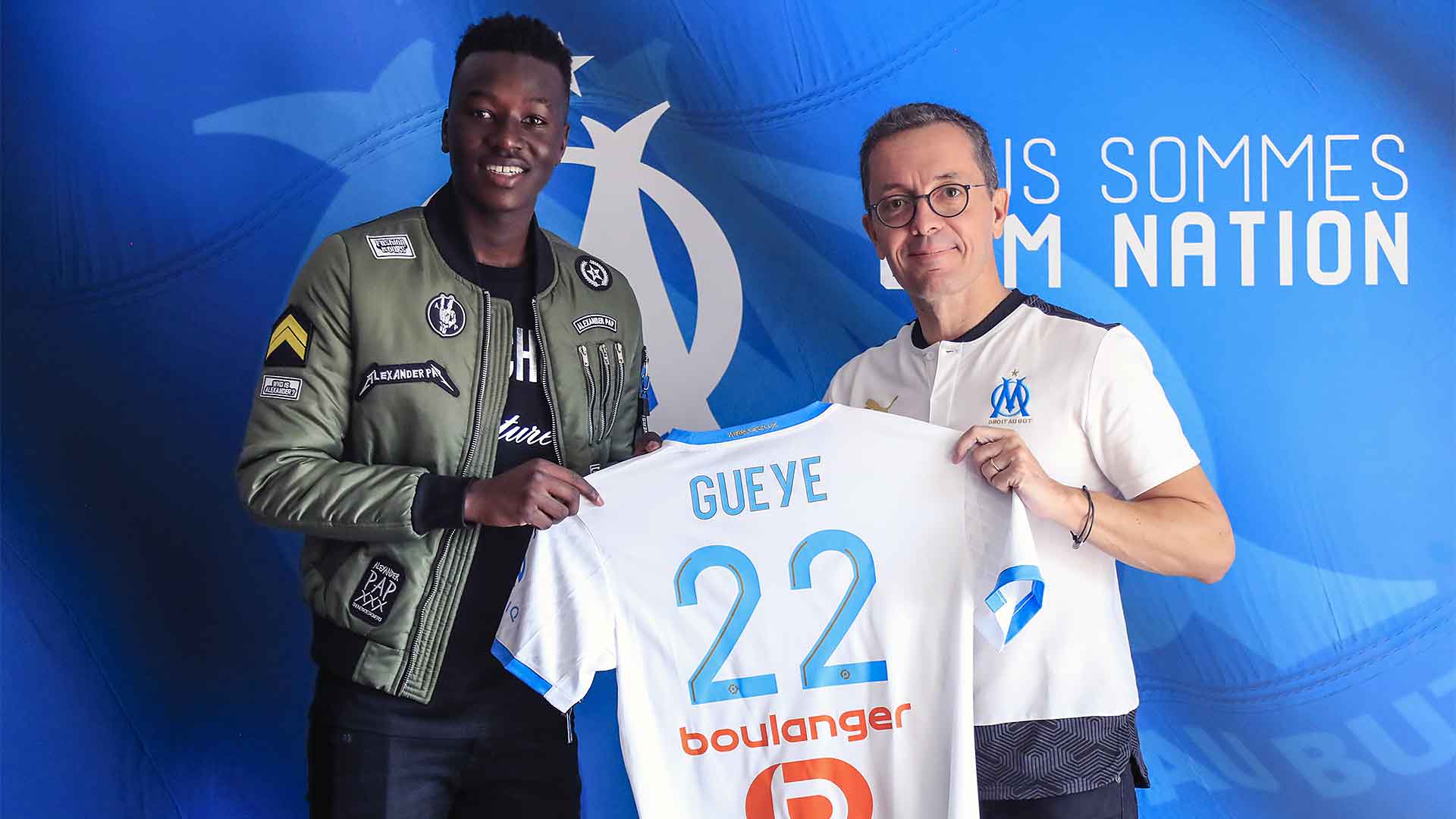 Amine Harit's best moments from the beginning of 2022-23 season til the World Cup break.

the pictures of the first training at centre RLD after the international break.