Pol Lirola is an Olympian

Pol Mikel Lirola Kosok was born on 13 August, 1997 in Mollet del Vallès, Catalonia. He developed within the youth teams at RCD Espanyol. In January 2015, he went on loan to Juventus. In Italy, he played with the U19s and he quickly got his first tastes with the First Team in preseason matches ahead of the 2016-17 season. Before the start of the league, he went on loan to US Sassuolo for two years. With the "Green and Black", he experienced true Italian "Calcio" and the Europa League. In three seasons at Sassuolo, he played 93 matches and scored 4 goals.
In the 2019 summer transfer window, he joined Fiorentina. With the Viola, he was an undisputed starter on the right flank (52 matches). 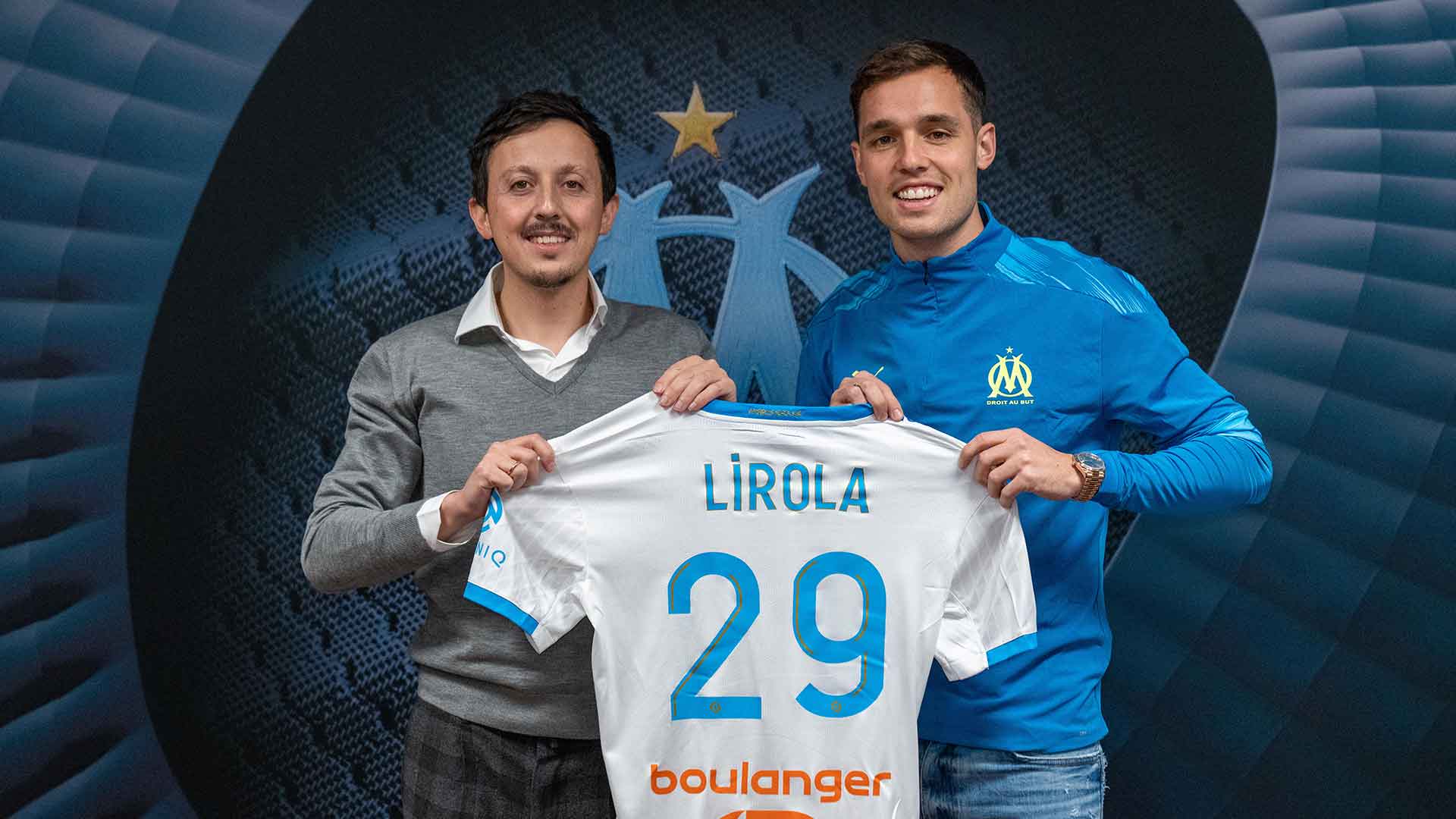 He is a promising international, including winning the 2019 European Championship in in his age group with Spain.
Fast, technical, a good crosser and a player with excellent vision of the game, Pol Lirola is, on the right side, capable of playing in defence but also a notch higher in the midfield. 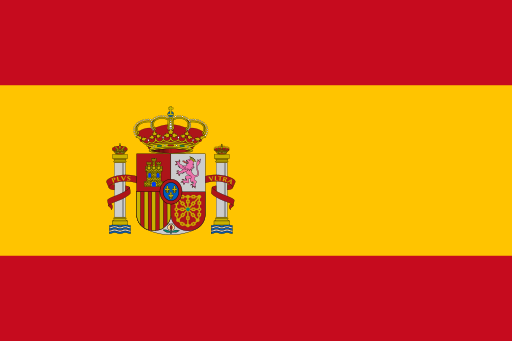