US Tour | The friendly game between D.C. United and OM fans

Posted by
OM.fr
OM.fr
Share Content
copy url
During the US Tour, a friendly game between the OM Nation Fan Club and DC United supporters was organized. A dream for fans of Olympique de Marseille.

This Wednesday, July 24th was a special day for these fans. Coming from several cities in the United States (Miami, San Francisco, Philadelphia) and Canada (Montreal), these 15 supporters had the chance to play a friendly game on the Audi Field pitch, under the instructions of a certain... Basile Boli.

Between the discovery of their OM outfit, offered by Puma for this event, the instructions of their legend from the bench and a solid game, it was with joy that these fans experienced the match as they were pros.

If the final score (6-4 for D.C United fans) was not to their advantage, fans were able to watch the Olympians take revenge later that evening by overcoming the D.C United team 8 to 1. 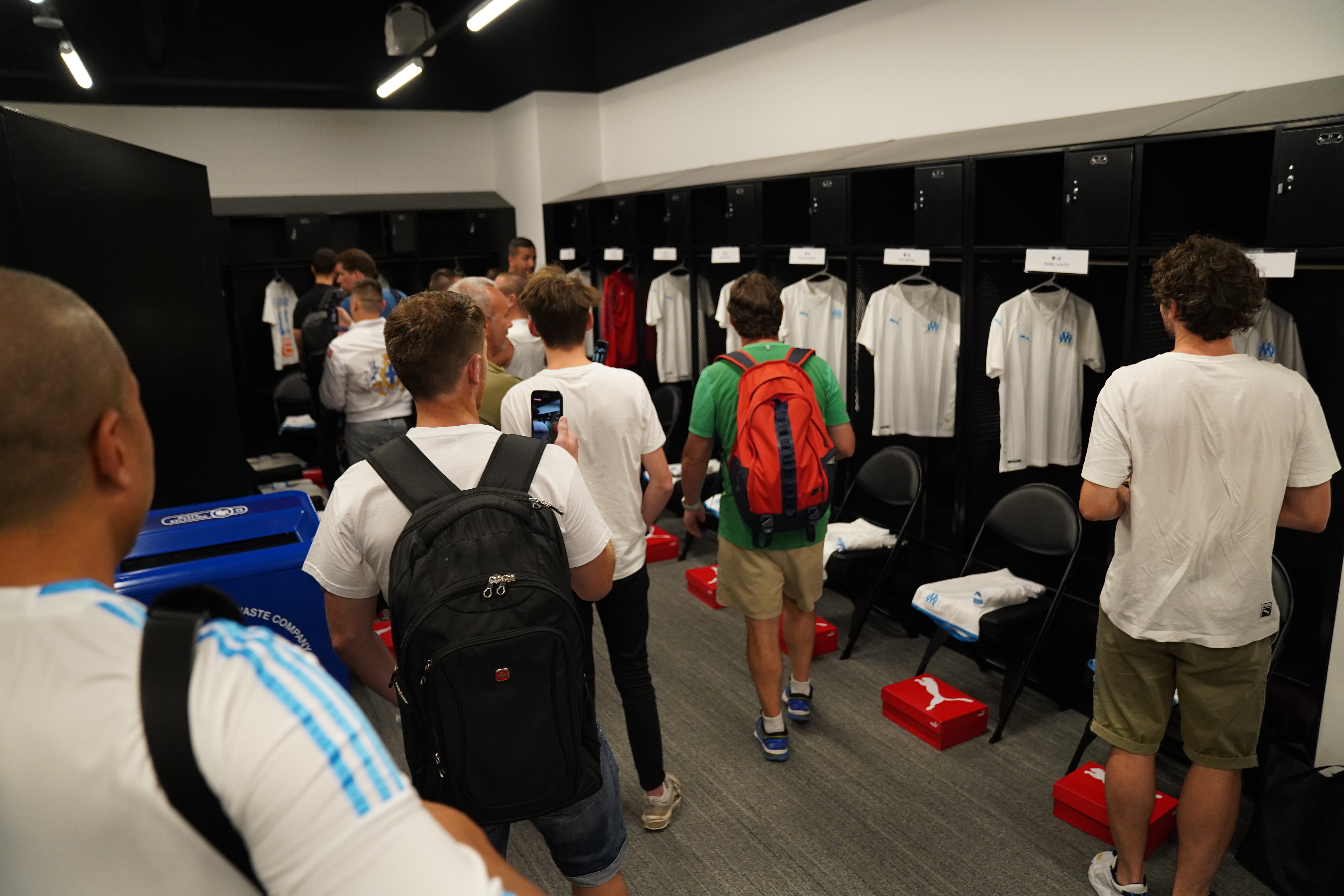 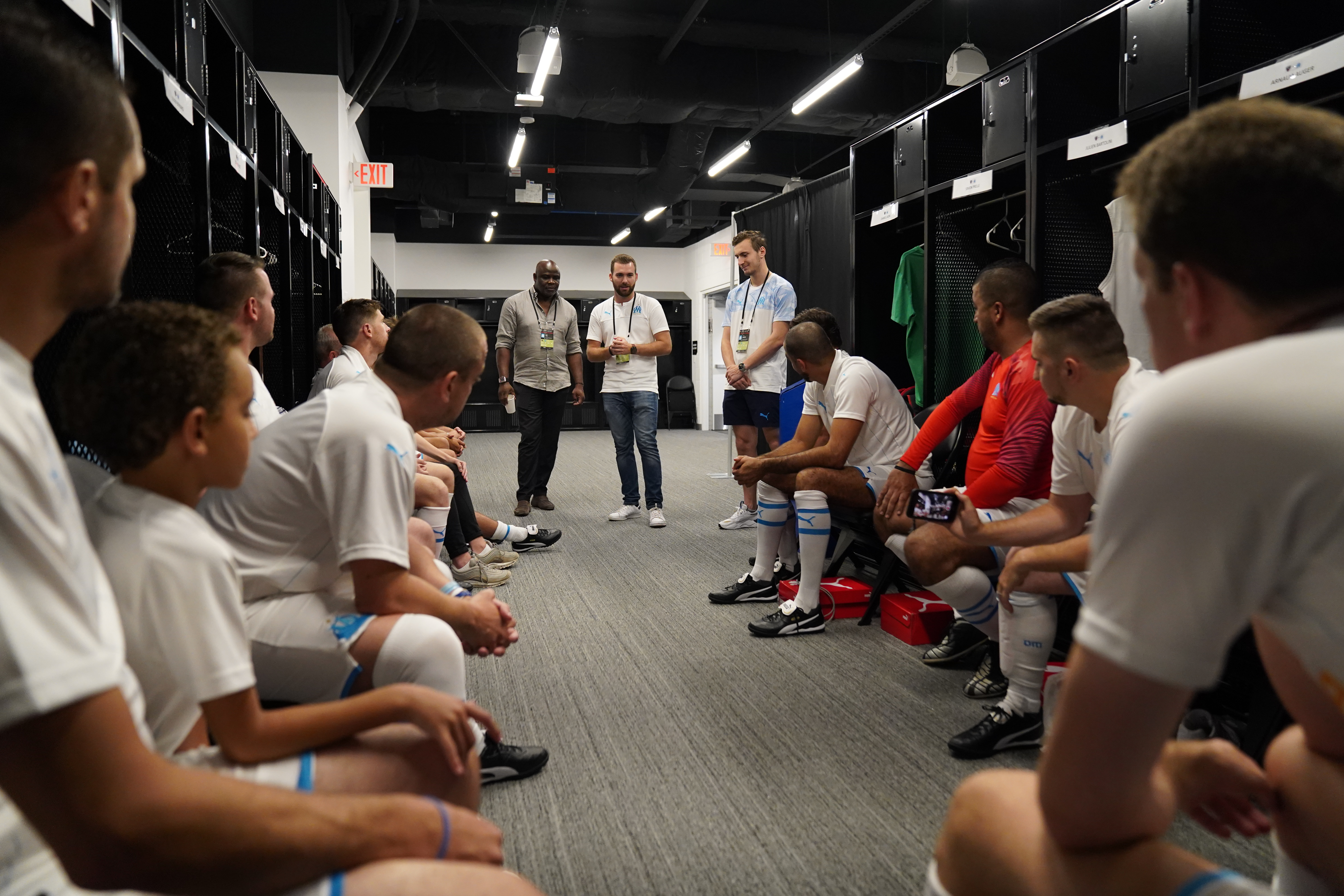 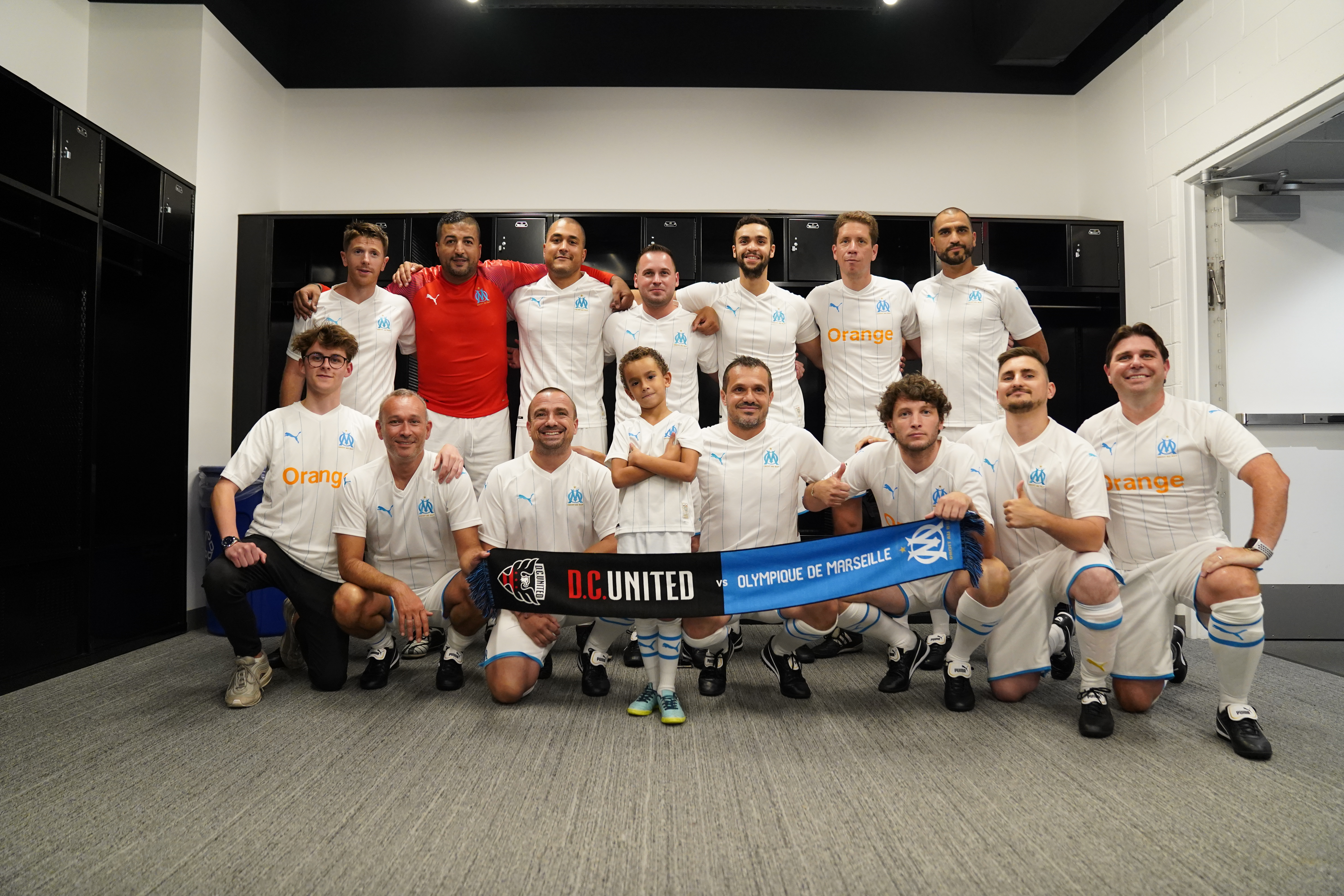 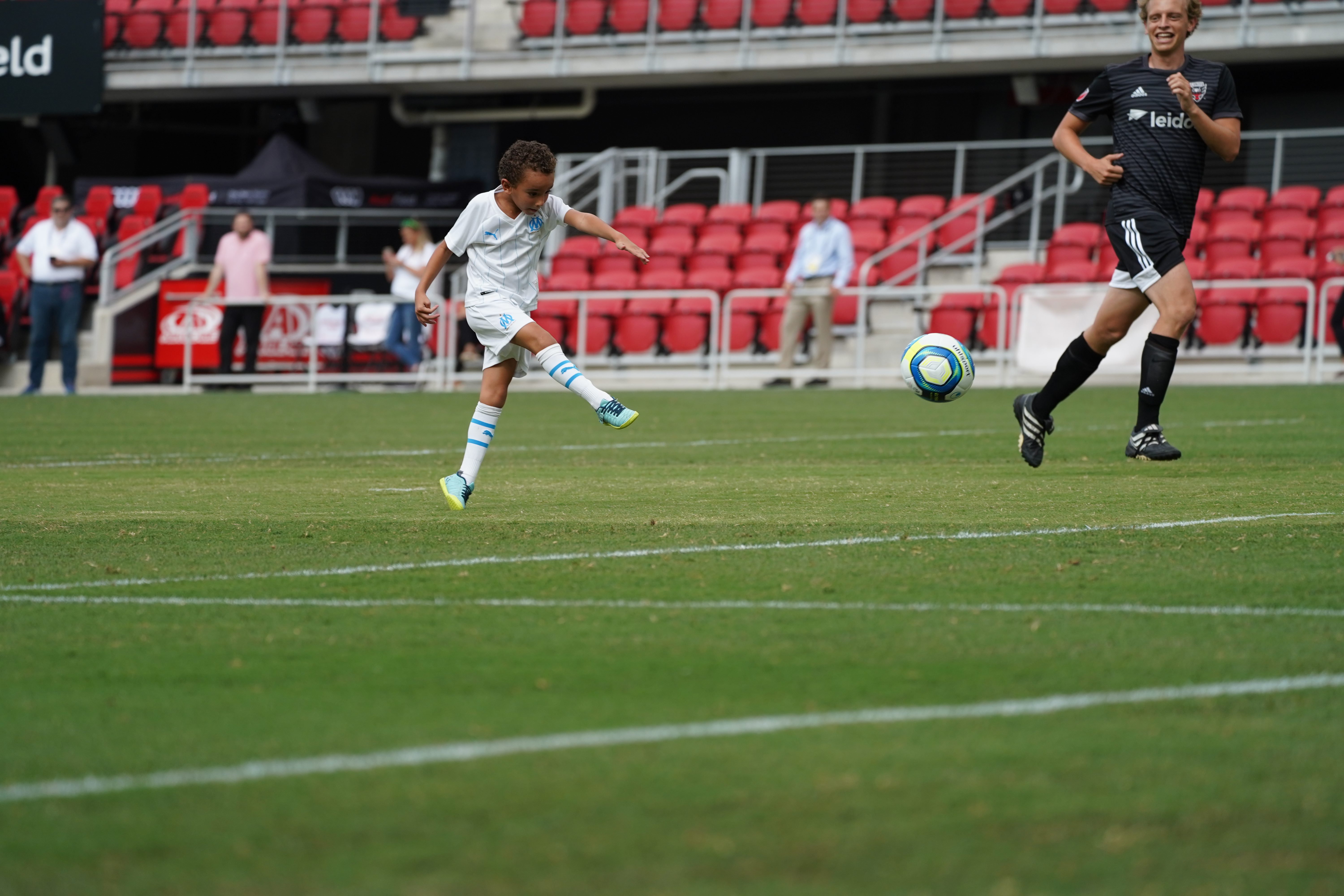 Mamadou Niang drives you to Sénégal in order to discover OM Fans in Dakar.

If you are a fan of OM and you want to live a new experience by being even closer to your favourite...