For 20 years Olympique de Marseille has been a club that has suffered chronic instability. Twenty-four coaching changes (some coaches have had several roles at different periods) have been issued by OM during this period.

Over these 20 years, only 3 coaches have received a contractual commitment of 4 years or more: Didier Deschamps, Rudi Garcia and today André Villas-Boas with this proposal.

First of all, this shows the club's desire to create conditions of stability without as a foundation that can be built in the long term in football and in particular at Olympique de Marseille.

This also demonstrates the determination of the club to invest when it deems it necessary in the conditions of sporting success.

Finally, this demonstrates all the confidence the club has in the technical qualities of André Villas-Boas, with which Olympique de Marseille wishes to write an important page in its modern history.

Marseille in our blood

All mobilised against homophobia

On the eve of the International Day against Homophobia on 17 May 2021, the Ligue de Football... 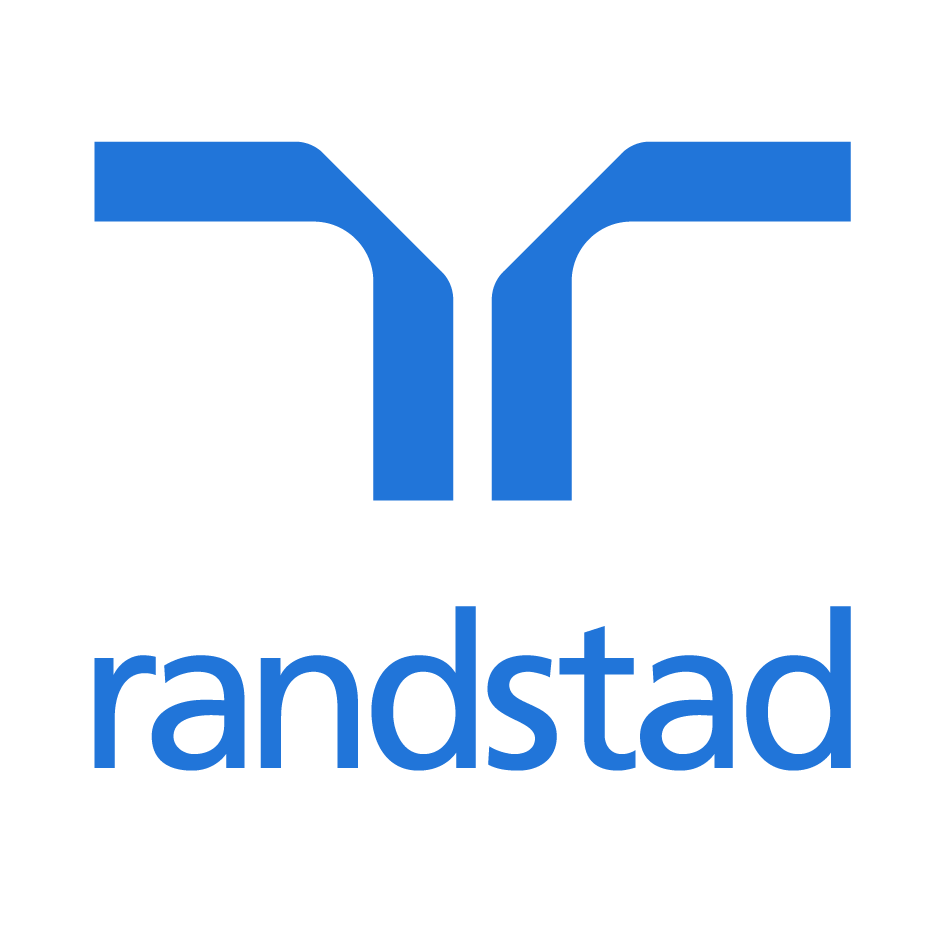